Data from the Central Bureau of Statistics (CBS) published Tuesday in light of Christmas indicate that some 161,000 Christians living in Israel. The data show that 79.8% of them are Christian Arabs and the rest are either Christians that immigrated with their families from the former Soviet Union, or citizens from foreign countries.

According to the report, 84% of Christian Arabs live in northern Israel, including Haifa, and 9.5% reside in the Jerusalem district.

The non-Christian Arabs are scattered among various provinces in the country. Approximately 38.8% live in the Tel Aviv district and its neighboring cities, and 34.4% reside in northern Israel and in Haifa. 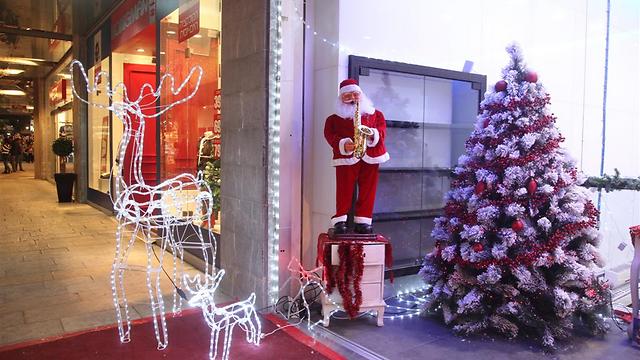 Getting ready for Christmas in Nazareth 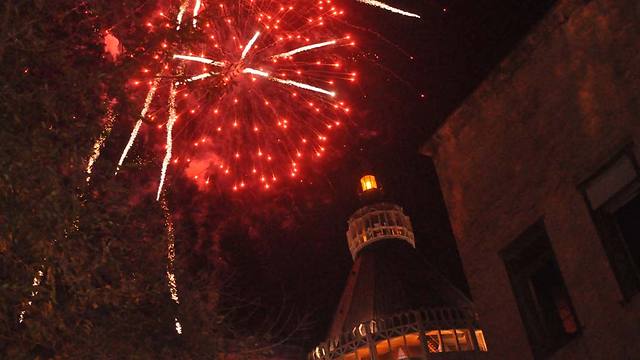 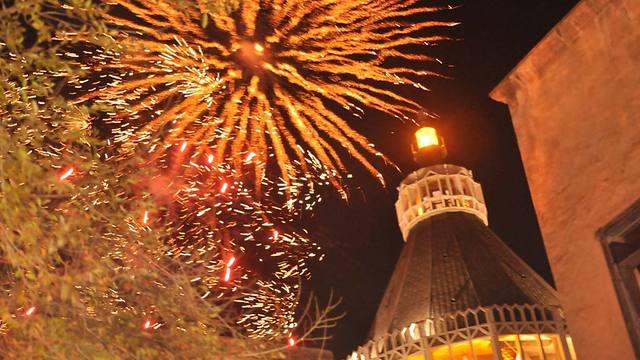 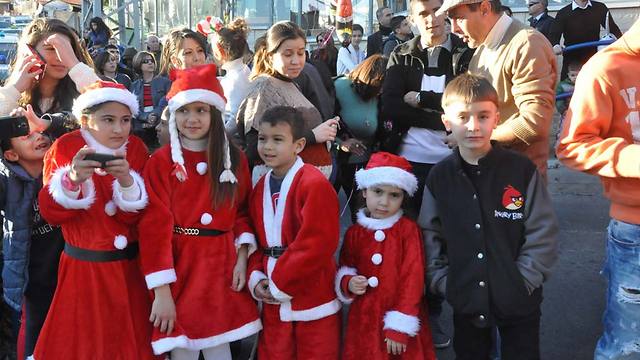 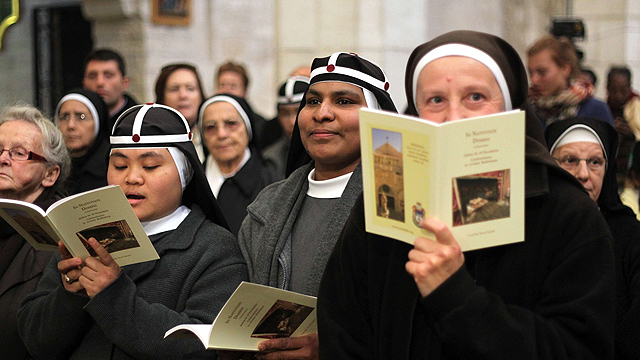 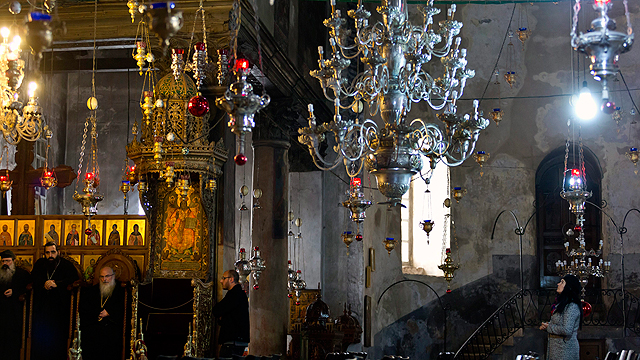 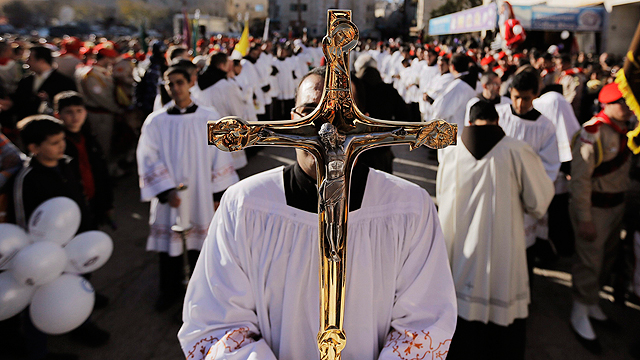 The percentage of children and teenagers under the age of 19 is 29.6 %, slightly lower than Jews and much lower than that of the Muslims. Conversely, 10.3% of Christians living in Israel are aged 65 and older, compared with 12.2% among Jews and 3.6% among Muslims. 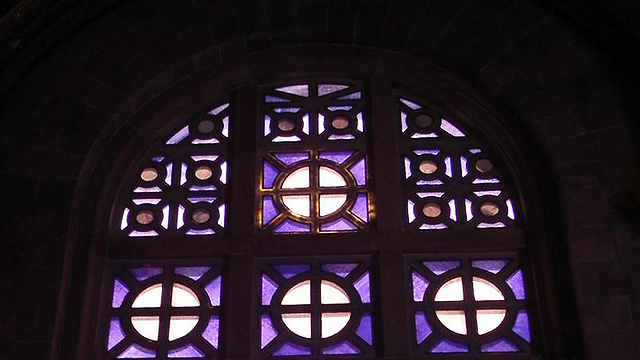 The data also show that the Christian population in Israel is in no rush to get married. The median age for first marriage of Christian grooms was 28.9 – a year older than Jewish and Druze grooms, and three years older than Muslim grooms.

In contrast, the median age of Christian brides was 24.4 – a year and a half younger than Jewish brides, two year older than Druze brides and three years older than Muslim brides. A Christian woman will bear 2.2 children during her lifetime, the bureau reported. As of now, this figure is the lowest among the various religious groups in the State.

Reports over the years gathering data on education show that the Christian Arabs have the highest rates of success in matriculation exams, both in comparison to the Muslim and the Druze, and in comparison to all students in the Jewish education system.