Police will deploy 3 layers of security protecting casket. Ceremony to begin at 9:30 am; entourage to make way to Anemone Hill in mid-afternoon. Representatives from around the world expected to attend

Former Prime Minister Ariel Sharon's funeral Monday at Sycamore Ranch will be open to the general public, but access to his grave will be open only to a select few.

The request for an open ceremony came from Sharon's family. 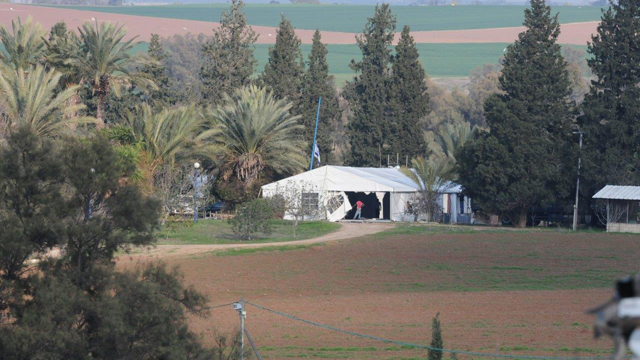 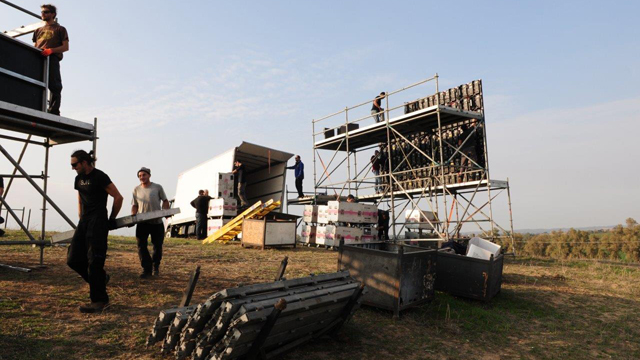 Security representatives said Sunday that there will be 200 police officers securing the site and guiding traffic in and around Sharon's farm for the funeral procession.

Military Police will be deployed near settlements around the Gaza Strip. They will direct those who want to pay their last respects to the organized buses from Kibbutz Dorot and Sapir College, which will make their way to Anemone Hill. The public will be permitted to enter the ranch, but no private cars will be allowed inside.

Israeli and American security detail has also been finalized in the event of a red alert indicating rocket fire from the Gaza Strip during the funeral.

Representatives from around the world will attend Sharon's funeral. Among the guests is US Vice President Joe Biden, who will lead the American delegation.

Representatives from France, Romania, Italy and Belgium are also expected to attend the funeral. Scandinavian countries, however, did not send a single representative. In addition, the only country from Asia to send a representative is Singapore.

Apart from Europe and the United States, representatives from few other countries will be present at the services. Australian Foreign Minister Julie Bishop is to arrive, and Canada's Minister of Citizenship and Immigration Chris Alexander will also be present.

The rest of the world's countries did not send delegates. No representatives from Africa or from Latin America will be present, nor from the Arab world that celebrated the news of Sharon's death and called him a 'war criminal'.

Several roads leading to the capital are expected to be blocked on Monday, including highway 1 on several locations between 06:30-08:00 am. Starting from Sunday at midnight, Route 334 will also blocked on several locations, and will be reopened once the funeral services end. Several other locations on different highways will be closed on Monday to allow the funeral procession to pass, including parts of Highway 3, Highway 6, Highway 40, and Route 293. 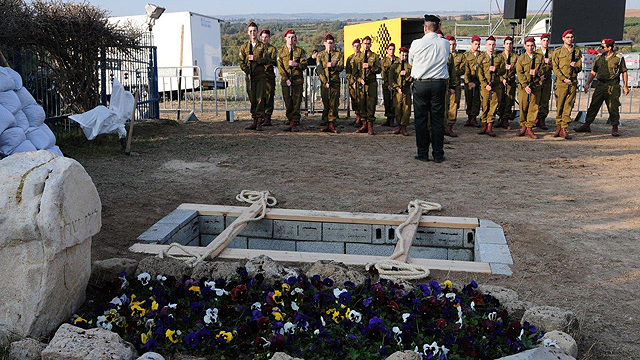 The funeral ceremony will begin at 9:30 am, and the military entourage with Sharon's casket will make its way towards Anemone Hill starting at 2 pm.

On the way to Sharon's final resting place, the hearse will stop at Latrun, where there will be a special assembly of high-ranking officials in the IDF 's general staff.

At 2 pm a military burial ceremony will take place, and only a handful of family members and close friends of Sharon will be allowed to be at the graveside.

The first layer, closest to the grave, will be isolated and closed off to the public. The second police barrier on the slope of the hilltop will be open to the public, and the funeral ceremony will be broadcast for the crowd on four projectors. Halevy added that the IDF will provide any additional security needed.

Yoav Zitun and Matan Tzuri contributed to this report