US set to unfreeze aid to Egypt

Congress is prepared to allow US President Barack Obama to restore $1.5 billion in aid to Egypt, which is on a political knife edge as the military-backed government bids to consolidate its rule.

A clause inserted deep into a broad federal spending bill, which is expected to pass as early as Friday, authorizes Washington to send $975 million to the Egyptian government.

This could be activated provided the US administration certifies that Egypt "has held a constitutional referendum, and is taking steps to support a democratic transition in Egypt." 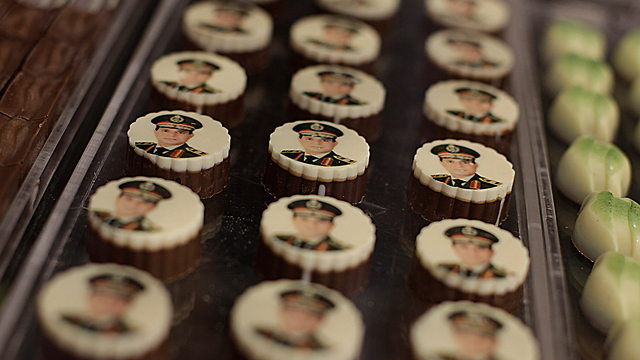 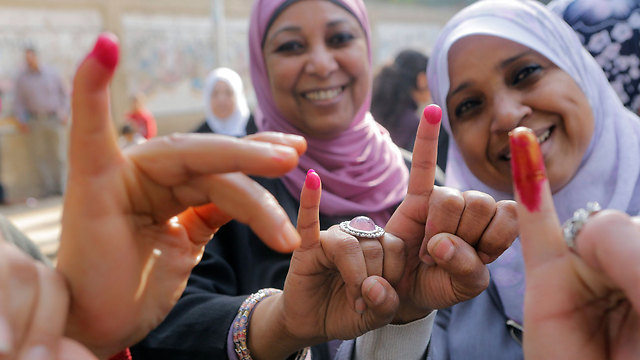 An additional $576 million in aid would flow if and when Egypt holds parliamentary and presidential elections.

Washington withheld much of its aid, principally delivered in the form of payments to US arms manufacturers for deliveries to Egyptian forces, after a crackdown on opposition protesters last year.

But US officials, including key lawmakers, are keen to restore ties with a key Middle East lynch-pin, and they have seized on Tuesday's constitutional referendum in Egypt as a turning point.

The vote is expected to clear the way for Defense Minister Abdel Fattah el-Sisi to stand for the presidency, securing the authority he has wielded since the overthrow of Mohammed Morsi.

Morsi, an Islamist with roots in the Muslim Brotherhood, was deposed by the army in July following large-scale street protests against his rule, posing a dilemma for the United States.

US law prohibits the administration from sponsoring a regime brought into place by a coup, but the United States has not condemned the power grab and is proceeding cautiously.

But the administration believes the assistance is vital for regional stability and is in the interest of the United States, a position supported by many Democrats and Republicans in Congress.

"Egypt is an extraordinarily important country to the national security of the area," Senator Dianne Feinstein, chair of the Senate Intelligence Committee, told AFP.

But influential Republican Senator John McCain warned he would like to see "more conditionality" on the US aid.

"It's pretty clear that General el-Sisi will be the next president, but they're doing bad things, they are incarcerating people," McCain told reporters.

"The constitution carves out a unique role for the military, and we should be conditioning our aid on progress away from these kinds of things rather than endorsing them."

Many US lawmakers say Cairo needs to ensure stability in the Sinai and to respect the Washington-sponsored peace treaty between Egypt and Israel.

Even Senate Republican Lindsey Graham, a hawkish conservative who co-authored the clause on Egypt aid, warned that lawmakers could sour on the aid if Cairo fails to hold elections as promised.

"If the constitutional referendum goes well and you don't have elections, that'll be the end of Congress wanting to be accommodating," Graham said.