The difference between Ashkenazic and Sephardic Jews' salaries in Israel continued to be out of proportion in 2013, the Adva Center for Equality and Social Injustice's report published Tuesday showed. 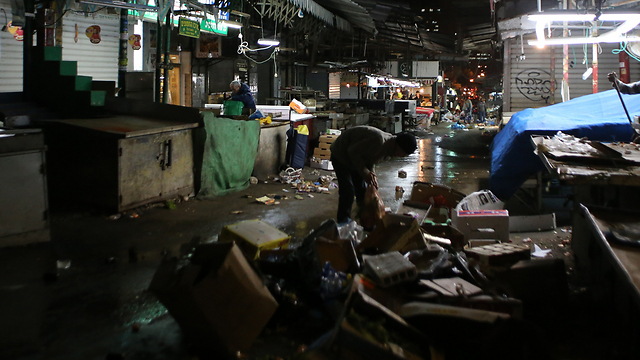 While statistics from 2001 were similar for Ashkenazi Jews, Sephardic Jews saw an improvement in the past decade, when their average salary was underneath the national average.

Shlomo Swirski, a sociologist from Adva Center, said the data shows how many Ashkenazic Jews are in the highest salary percentiles.

"Ashkenazis have an advantage in all these parameters (place of residence, education, management positions) and the result is a prominent advantage in salary."

Gender inequality also exists in the workplace. Women's monthly salary is only 66% of men's.

"Our society isn't drifting towards greater equality, but rather quite the opposite," Swirsky said. "Israeli governments have been trying to intensify the business sector while cutting on back the budget."

Swirsky said the result is that small capital groups are taking over key parts of the economy, such as the hi-tech industry.

The start-up nation, he said, has been wildly successful, but the problem is that it is dominated by Ashkenazi Jews living in the center of the country.