According to Israeli military experts, Abbas' suggestion to deploy international troops at future Palestinian state could be effective in maintaining security, depending on troops' capabilities, authorities

Following Palestinian President Mahmoud Abbas' New York Times interview, in which he said that NATO troops would be responsible for the security of a future Palestinian state, and despite Minister Naftali Bennett's opposition, Israeli military experts say that international forces could be efficient in maintaining regional quiet.

Major-General (Res.) Danny Rothschild, who was the commander of the IDF Liaison Unit in Southern Lebanon in the 1980s, told Ynet that in case international troops indeed maintain security on the border of the Jewish State and a future Palestinian state, the most important thing is the authorities the troops are granted.

"During my service in Lebanon, the main problem was the fact that troops were not allowed to open fire," Rothschild said, noting that "though UN peacekeepers were deployed in the region, they were only there to report back to the UN. Reporting is not enough to maintain security."

He added that over the years, there have been many problems with the international forces, insisting that "if governments would only agree to send troops under the condition that their soldiers are not to fight, then the entire move is worthless.

"When I was in command (of the IDF Unit in Southern Lebanon), UNIFIL started as a Norwegian force, then soldiers came in from France, and then from Britain. Over time, when forces started to suffer fatalities, the soldiers coming in were from third world countries, such as Ghana, Nepal, and India. Western countries at that point realized they were no longer interested in going back to places like Afghanistan and Iraq." 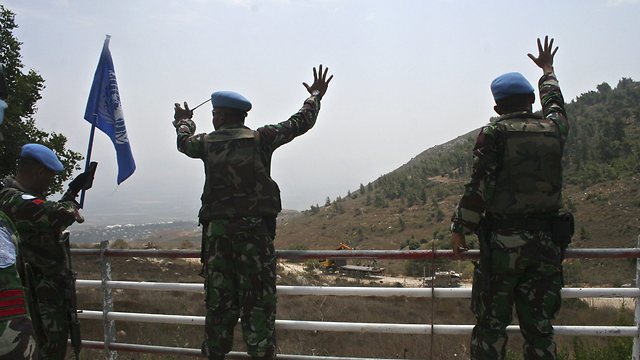 Brigadier General (Res.) Giora Inbar, who was also a commander of the IDF Liaison Unit in Southern Lebanon, nonetheless said that if both the Israelis and the Palestinians sign a peace agreement "with the aim of living side by side in good neighborly ties, an international force could definitely contribute."

In case such cooperation is achieved, Inbar added, "joint guidelines will need to be implemented, such as joint patrols… and transferring intel information."

According to Inbar, troops' presence in regions of conflicts has proven, at least in some cases, to be successful, "as in the case of Bosnia. An international force managed to dramatically calm down an ethnic hatred that went on for years."

The help international forces can offer, Inbar stressed, is very much dependent on the countries that send the troops. "NATO is very effective compared to UNIFIL," Inbar said. "Forces that include US troops can be effective, like it used to be in Sinai. It's important to note that there is a big difference between the troops, including forces you wouldn't want securing you.

"If NATO sends in troops from England, France or other countries that are in good ties with Israel, they'll make sure no unnecessary conflicts arise and then you can count on them." 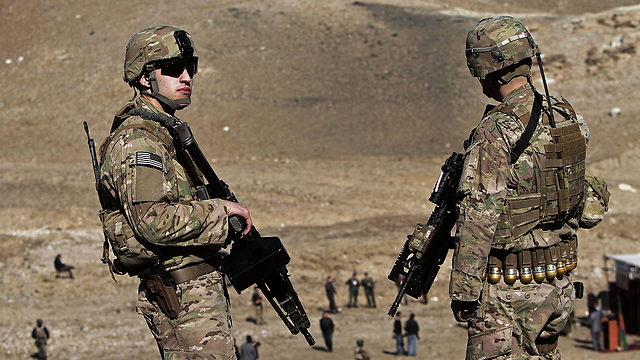 In the New York Times interview, Abbas said that the NATO troops' deployment could be for an indefinite amount of time. “For a long time, and wherever they want, not only on the eastern borders, but also on the western borders, everywhere,” Abbas said. “The third party can stay. They can stay to reassure the Israelis, and to protect us.

Abbas said that the idea to deploy NATO troops was also supported by former prime ministers Ehud Barak and Ehud Olmert, as well as US president George W. Bush.

He said he had previously presented the idea to Prime Minister Benjamin Netanyahu of an American-led NATO force, which would include Jordanians.