The Israel Air Force retaliated to the rocket fire by striking five terror targets in the northern and southern Gaza Strip.

At around 10:10 pm, the Code Red siren was sounded in the Ashkelon and Hof Ashkelon Regional Council area. Local residents reported hearing a series of explosions and seeing fragments of the rockets fall across the city.

No one was wounded and no material damage was reported. Ynet received many messages from Ashkelon-area readers who reported hearing the explosions. 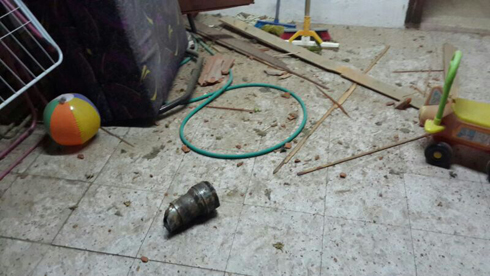 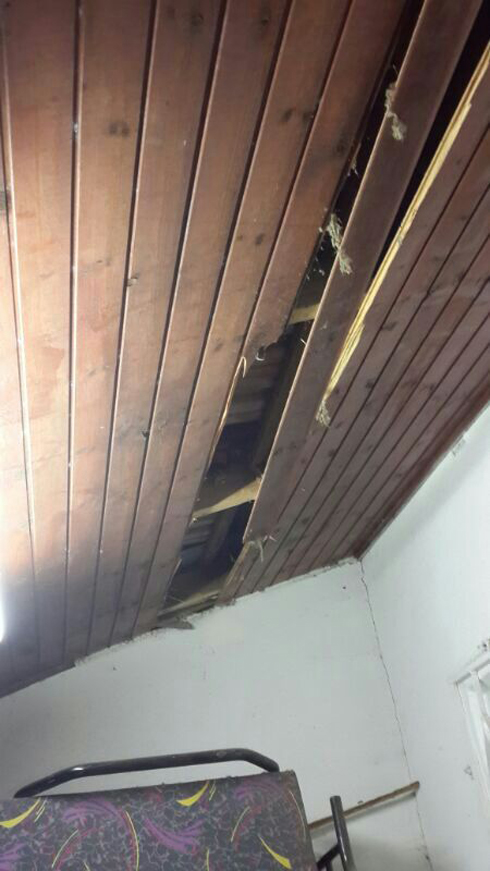 On Saturday one rocket made landfall in a town within the Hof Ashkelon Regional Council, only a few dozen meters away from residential structures. The IDF confirmed a rocket hit the yard of a home, but no one was injured and no damage caused.

The rocket was preceded by a 'Code Red' siren heard in several townships within the regional council. Another rocket was launched Friday overnight towards the western Negev desert. The remains of a rocket were discovered by the security fence after several hours.