A night with troops searching for abducted teens

It seems like the Lavi battalion has a personal score to settle with the Hamas terror cell that kidnapped the three Israeli teens, as the around-the-clock search continues.

"We've got Johnny," the message on the military two-way radio says, and the soldiers move on to the next target. In the dead of night, troops are driving through the West Bank in armored vehicles. Bottles and bricks are being thrown at them, but they carry on to the homes of more Hamas operatives.

Almost 40 battalions are working around the clock to arrest suspects in Judea and Samaria, and to bring intel from the field that could help the Shin Bet find the three Israeli abducted teens, and their abductors.

This kidnapping, the biggest terror attack in that area since the Second Intifada, is particularly hard on one battalion - the Lavi Battalion from the Kfir Brigade, which has been entrusted with the Gush Etzion area in the past seven months.

Overnight, they arrested 25 Palestinians in the Dura and Dheisheh refugee camps. 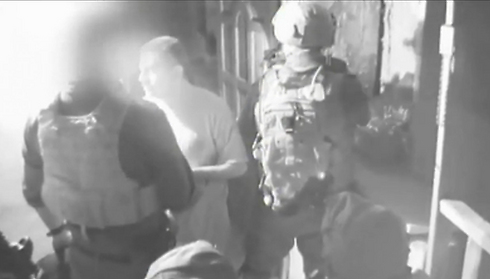 Less than 300 meters separate the battalion's main outpost and the Alon Shvut hitchhiking spot, from which three Israeli teenagers - Gil-Ad Shaer, 16, Naftali Frenkel, 16 and Eyal Yifrach, 19 - were snatched in the late hours of Thursday, June 12.

The battalion, that thwarted more than ten terror attacks in the past six months, did not receive intelligence on a kidnapping plot in their area.

Since last Friday, when the search for the three teens began, it seems like the bleariest of eyes can be found among the commanders of Lavi, one of the most esteemed battalions in the Central Command, which was formed in the midst of the Second Intifada as an "expert" on Palestinian terror in the West Bank. 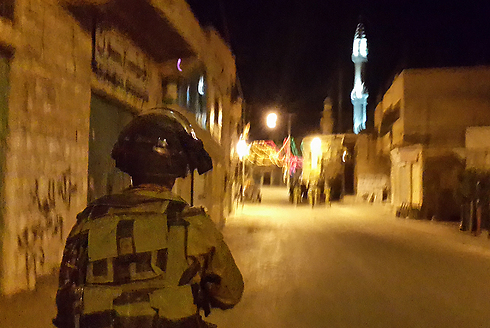 "I went on holiday in Eilat with my wife and five girls, but the very next day I left them and headed to the West Bank. I decided no one was going home, but the soldiers themselves wouldn't go anyway. One of them was a lone soldier who was supposed to take a flight to see his mother whom he hadn't seen for a long time. I made him go," the battalion commander, Lt.-Col. Shachar Sapada, said.

In between an arrest and a raid, Shachar received a Whatsapp message from his young daughter: "Dad, have you found the stolen children yet?" 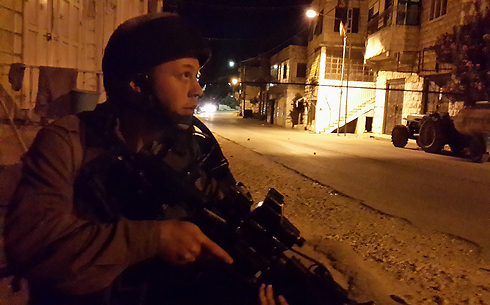 The Lavi fighters control villages in the area, as well as the city of Bethlehem. When they go out in the field, they are replaced at their guarding posts by reinforcement troops from training bases, and soldiers from the Homefront Command who were sent to the area.

Meanwhile, Lavi fighters search caves in an attempt to find the missing teens, or at least a clue that could lead to them.

Before going on a raid in Beit Ummar on Wednesday night and from there to make additional arrests in Bethlehem, the fighters were briefed by the battalion's deputy-commander, Maj. Liel Havusha: "We're going out to find the abducted teens and bring them home. Be prepared for a situation in which we run into the abductors or abducted." 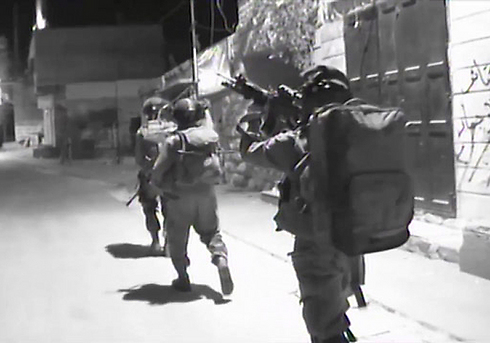 This sort of statement doesn't necessarily indicate on intelligence obfuscation, and the fighters, so they say, don't need extra motivation.

The battalion commander explained: "There's a feeling of frustration on the one hand, but on the other hand we won't leave until we bring the abducted teens home."

It seems like the Lavi soldiers want to personally settle the score with the Hamas terror cell that operated in their area. 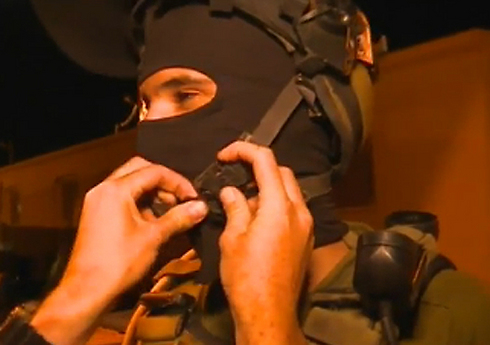 During the raids, they share their duties with elite fighters from the Egoz Reconnaissance Unit and the Airborne Rescue And Evacuation Unit 669.

The Lavi troops resist the temptation to get out of their armored vehicles to respond to stone throwing, as intense as it would be, at the entrance and exit to the different villages.

"We're focused on the mission at hand," the deputy battalion commander says. His jeep driver is less pleased: the Palestinians smashed the armored "David" jeep's side mirrors, and the thick hood shows signs the Palestinians can throw heavy bricks even at 2 am. 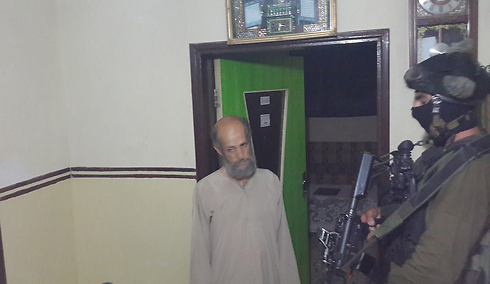 There is no resistance from families of Hamas operatives the Lavi soldiers come to arrest, and no one is crying, but there's a bit of shock.

In the first house the troops encounter a 60-year-old Hamas operative who is washing his face a moment before he is taken into the army vehicle. Pictures of the Israel map with Palestinian symbols in every city on both sides of the Green Line show that he too believes in the idea of Greater Palestine. 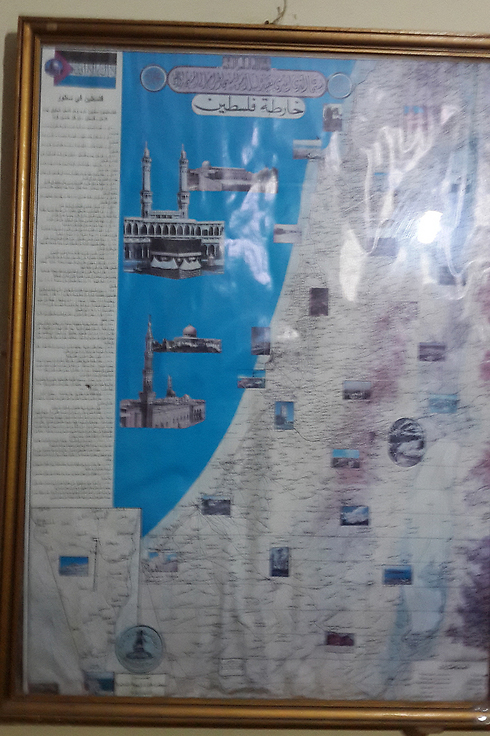 On the next arrest, in Bethlehem, a young Shin Bet agent that is accompanying the troops wastes no time: he questions a 30-year-old Hamas operative using the local Arabic dialect in the man's own back yard.

The Shin Bet agent indicates to the troops that it's time to go back to the car, and head to the next arrest.

A roadblock made of trash cans and a salvo of stones on the way out of Bethlehem force the soldiers to get out of the vehicle and return fire with tear gas and rubber bullets.

It appears the Palestinians have recovered from the initial shock they suffered earlier this week, and the level of friction and violence during those raids is only going to increase.