Mixing culture and politics, UNESCO says Battir faces 'irreversible damage from construction of separation wall that may isolate farmers from fields they have cultivated for centuries.'

The United Nations cultural agency has listed the Palestinian village of Battir as a World Heritage site in danger, raising hopes among residents Saturday that this will protect their community against Israel's West Bank separation barrier. Battir, located just south of Jerusalem in the West Bank, is known for its ancient farming terraces and an irrigation system from Roman times. 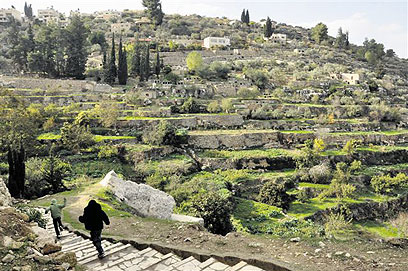 In listing Battir on Friday, UNESCO said the village faces "irreversible damage," citing "the start of construction of a separation wall that may isolate farmers from fields they have cultivated for centuries." 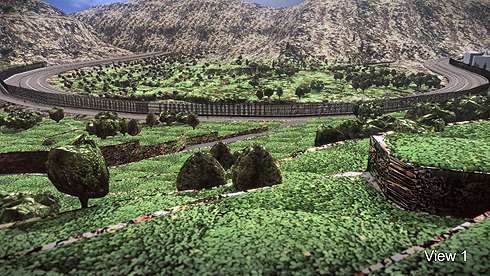 The lawyer representing village residents, Ghiath Nasser, said Saturday he hopes that the UNESCO recognition will help sway the judges to rule in favor of them.

Friends of the Earth Middle East, an Israeli-Palestinian-Jordanian group that joined the high court appeal against the barrier, said Israel needs to find another solution in this part of the West Bank. 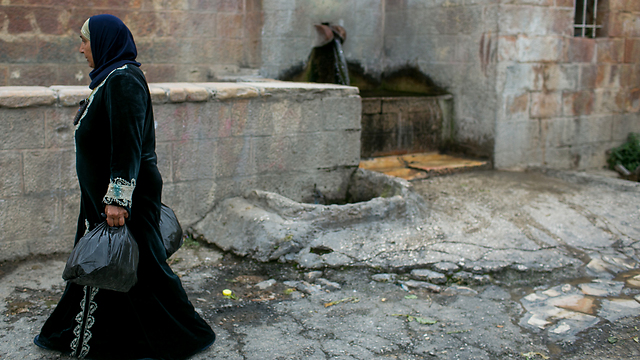 The Israeli military "failed to strike the needed balance between the interest of security and cultural heritage preservation," said Gidon Bromberg, a member of the group. "We have been saying we can strike another balance. We can meet the need for security through electronic means, without building a physical barrier."

Defense Ministry, which is responsible for the barrier route, was not immediately available for comment. Foreign Ministry spokesman Paul Hirschson said it's not clear if the barrier route will now be changed.