Taking cue from leading corporations and international organizations the now-infamous Islamic State of Iraq and al-Sham (ISIS) has published an annual report detailing its achievements in the field of terror.

The al-Qaeda-inspired group has pushed forward with its Iraqi campaign, and is currently in the midst of leading an offences to take-over a number of key cities in the west of Iraq after rising to fame for breaching the country's Syrian border and taking over the country's second largest city – Mosul. 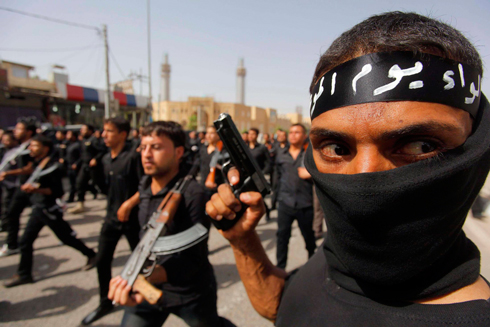 Finding time to summarize its activities, the group published a report of no less than 400 pages, in which it lays out in meticulous form of designed pages the number of executions, assassinations, homes burnt and suicide attempts it conducted in 2013. 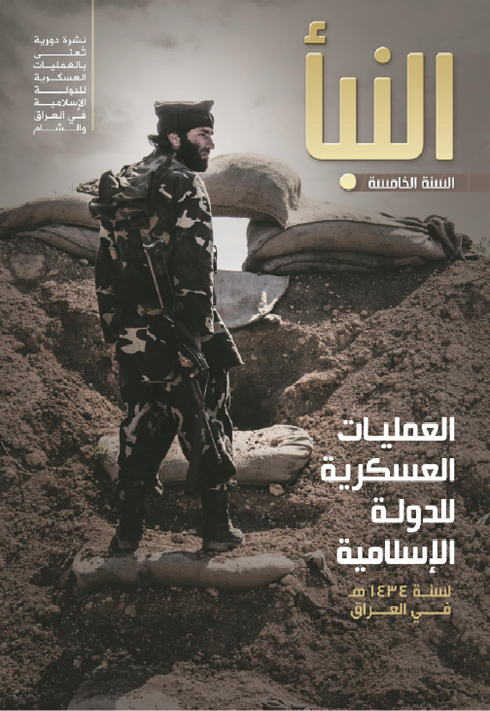 According to the report, the group conducted no less than 10,000 terror operations in Iraq over a 12-month period, in which time it executed some 1,083 executions (twice as much as the year before), burnt or destroyed some 1,015 homes and pulled off 238 suicide attacks. 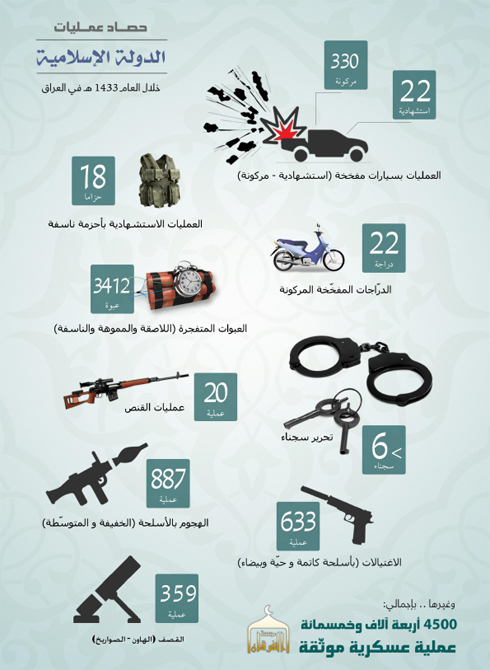 The group also claimed it placed and detonated some 4,000 road side blasts in the country and freed hundreds of terrorists from captivity. 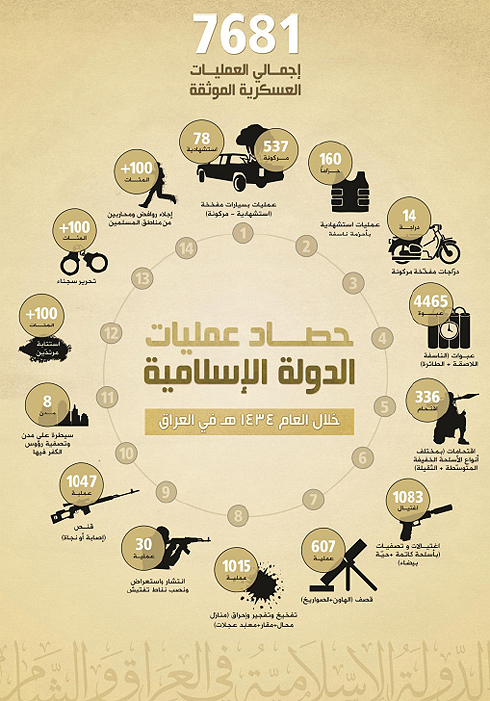 The report's goal is double: To allow Iraq jihadists brag about their achievements and showcase their escapades as part of a form of a public relations campaign, which would allow it to raise extra funds.

Such al-Qaeda groups receive funding for their operations from robbing banks and organizations, but also from donations.