As the IDF ground operation in Gaza moved forward and Operation Protective Edge entered into its 12th day, the IDF confirmed late Friday night that 260 targets have been attacked in Gaza since the beginning of the ground incursion exactly one day before.

These targets have included weapons stockpiles, rocket launchers, smuggling tunnels, the homes of terrorist commanders and more. Exactly 21 militants from the Hamas and Islamic Jihad organization have been arrested in the Strip and taken in for interrogation by security forces and the Shin Bet. Dozens more have been killed in skirmishes with IDF soldiers.

As night fell Friday, reports filtered in of Israeli troops clashing with Palestinian militants in the area of Beit Lahiya in the northern Strip.

Flares lit up the night skies over Gaza and heavy artillery fire boomed, as the IAF continued its bombing campaign. The IDF is conducting a series of pinpoint actions to destroy tunnels designed for use by terrorists to strike Israel from Gaza, and track down the terrorists themselves. 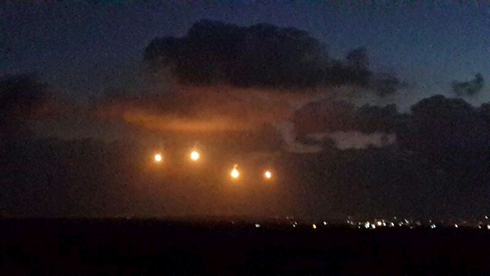 Meanwhile, soldiers have been involved in several incidents since entering the Strip on Thursday. On Friday evening, troops traded fire in Beit Lahiya in the northern Gaza Strip; earrlier, two soldiers were moderately hurt and another lightly wounded by an explosion near their vehicle as they patrolled near the security Gaza fence. The three were evacuated to Soroka Hospital in Be'er Sheva.

On Friday morning, IDF soldiers uncovered eight shafts leading to smuggling tunnels, as troops clashed with militants in the Strip. Another 13 similar tunnels were also uncovered a short time later, bringing the total number to 21 so far.

The finds align with the government declaration that the IDF's main targets in their ground incursion would be tunnels in use by Hamas.

The troops apparently uncovered the tunnels in coordination with intelligence efforts and found a cache of weapons being stored there.

Overnight, an IDF soldier was killed and five other soldiers sustained light to moderate wounds in separate incidents. The fallen soldier was identified as Eitan Barak, 20, from Herzliya. The IDF says he killed at around 3am in the northern part of the Strip. The army is investigating the possibility he was killed by friendly fire. 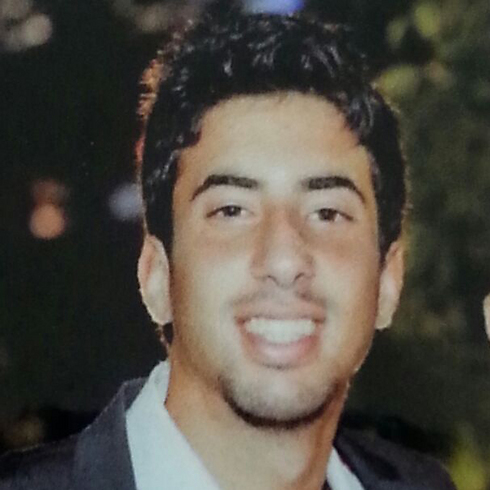 Three other IDF soldiers were also moderately wounded Friday by an explosion near their military vehicle in the Gaza Strip. The army is investigating whether an anti-tank rocket was fired at the vehicle or if it hit an roadside improvised explosive device.

Palestinian officials reported that at least 38 Gazans have been killed since the ground operation began, including three children. Eight members of the same family were killed Friday night in an IAF air strike in the northern Gaza Strip, according to Palestinian emergency services.

The eight members of the Abu Jourad family - two men, two women and four children - were killed in their home in Beit Hanoun, said a spokesman for the emergency services in Gaza.

The deaths bring to 292 the total number of Palestinians killed in the Gaza Strip since Israel began Operation Protective Edge on July 8, aimed at ending the ongoing rocket fire on its civilian population.

Troops attacked a building Friday afternoon where three terrorists were located in the north of the Gaza Strip. All three of the militants were killed and a stockpile of weapons was found in the building including anti-tank missiles. 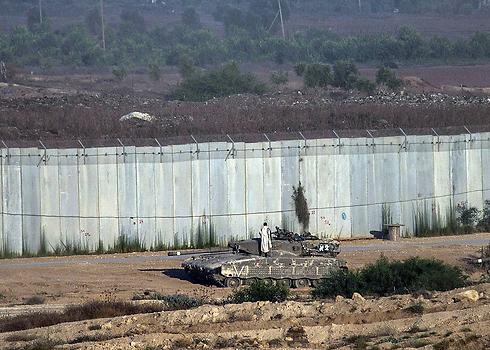 Gaza health officials reported that the Palestinians death toll had risen to 34 since the ground operation began late Thursday. According to reports from noon Friday, three children were killed in northern Gaza, and another three men near Rafah.

Two Palestinians were reported dead after an IDF attack on the home of the mayor of Khan Yunis.

The IDF said it killed 17 terrorists in a number different exchanges of fire and arrested another 13 later Friday. It was not immediately clear if the militants or the children were among those reported killed by Gaza authorities. 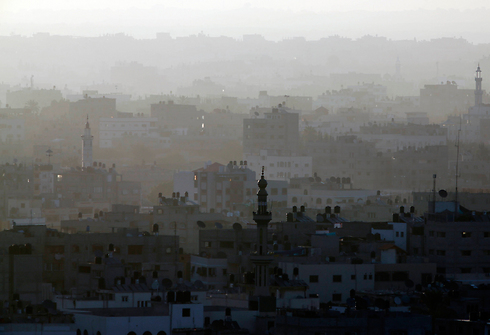 "The ground offensive does not scare us and we pledge to drown the occupation army in Gaza mud," Hamas spokesman Sami Abu Zuhri said in a statement.

A senior IDF source told Ynet that "there were altercations overnight but we are progressing as planned. As of now, some 14 terrorists have been killed in targeted attacks on rocket launching cells." 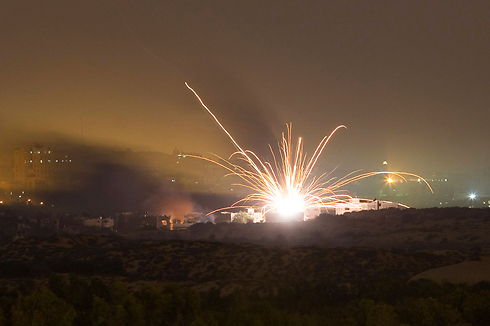 IDF troops exchanged fire with militants in Khan Younis in northern Gaza on Thursday night in the first skirmish of the ground incursion, which began at precisely 10:30pm Thursday.

Infantry, armored, engineering, artillery and intelligence troops are working in cooperation by sea and air, with the assistance of the Shin Bet and other security forces, and led by the Southern Command.

The IAF, meanwhile, continued air strikes in Gaza, hitting 11 terror targets in the span of two hours in the early hours of Friday. Palestinians said an IDF drone attacked the El-Wafa hospital in Gaza City for the third time. The IDF also destroyed the home of Islamic Jihad leader Abdullah al-Shami in a Gaza City suburb.

The IDF said Thursday night it would be calling up another 18,000 reservist troops.

Prime Minister Benjamin Netanyahu and Defense Minister Moshe Ya'alon instructed the IDF to begin its ground operation, in order to attack the terror tunnels penetrating into Israel from the Gaza Strip, the Government Press Office said in a statement.

A terror tunnel of this kind was dug into Israel by Hamas terrorists, in order to carry out a mass terror attack against Israeli citizens. The IDF successfully thwarted this terrorist operation on Thursday morning.

Israel says other objectives for the ground offensive include taking out scouts for Hamas and other terror groups in the Strip and destroying anti-tank missiles and rocket launchers.

"We are now entering the second part of the operation," said IDF Spokesman Brig. Gen. Moti Almoz overnight Thursday. "We delivered a hard blow to Hamas: We attacked thousands of targets, destroyed infrastructure, hurt operatives. Large ground troops are taking over targets in the Gaza Strip, operating against tunnels and infrastructure."

The prime minister and defense minister have instructed the IDF to be prepared to expand the ground operation.

The order to take action Thursday night received Cabinet approval two days ago, after Israel agreed to an Egyptian proposal for a ceasefire on Tuesday but Hamas rejected it and continued firing rockets at Israeli cities. Nor did Hamas respect the humanitarian ceasefire initiated by the United Nations earlier Thursday, and continued to fire at Israel during the truce.

"In light of Hamas' incessant criminal aggression and dangerous infiltration into Israeli territory, Israel must act to protect its citizens," a statement from the PMO said.

"Operation Protective Edge will continue until it has achieved its purpose - restoring quiet to the citizens of Israel for an extended period, with significant damage to the infrastructure of Hamas and other terrorist organizations in the Gaza Strip," the statement continued.