Golani Brigade soldiers killed in several different incidents in 24-hour period; Gantz: 'In battle, some are killed. But this is our job and this is what we're doing.'

Thirteen Golani Brigade soldiers were killed in the Gaza Strip over the past 24 hours in several different incidents, the IDF cleared for publication on Sunday evening, bringing the number of killed soldiers in Operation Protective Edge to 18.

The army has begun to release the names of the fallen soldiers. 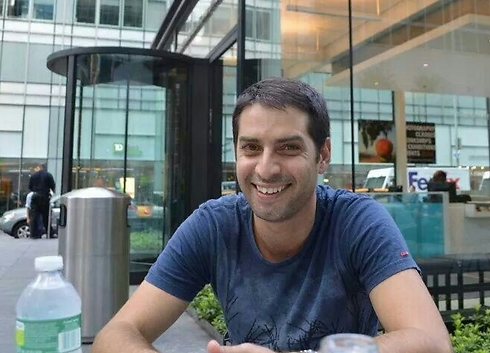 The families of the killed and wounded soldiers have already been notified, and the release of their names is pending family approval.

Seven soldiers from the 13th battalion of the Golani Brigade were killed at 1:05am Sunday in Gaza City when an anti-tank missile hit the armored personnnel carrier (APC) they were in. Others were killed setting up positions inside houses they had taken over, the sources added.

It was the IDF's highest one-day death toll since the 2006 Second Lebanon War against Hezbollah.

Making a statement to the press, IDF Chief of Staff Benny Gantz said that while the army suffered more losses in the past 24 hours than it did in previous days, "we understand that in battle, some are killed. But we know that this is our job and this is what we're doing."

"The battles in some of these areas are both complex and difficult and despite that we remain determined to reach our objectives," Gantz added.

The chief of staff praised the work of the IDF soldiers and said the army was continuing to expand and intensify its operations. "Terrorists are hit, infrastracture is hit and destroyed in every area we enter."

A total of 18 soldiers have been killed since the ground phase of Operation Protective Edge started on Thursday night.

Four soldiers were on Saturday. Second Lieutenant Bar Rahav, a 21-year-old Engineering Corps soldier from Ramat Yishai, was killed by an anti-tank missile that hit the engineering vehicle in which he was driving in the Strip.

Staff Sergeant Bnaya Rubel, a 20-year-old infantryman from Holon, was killed in a firefight, in which an IDF officer was also moderately wounded.

Major Amotz Greenberg, 45, and Sergeant Adar Barsano, 20, were killed in a firefight after Hamas terrorists infiltrated into Israel from a tunnel in the Gaza Strip.

On Thursday night, Nahal Brigade soldier Eitan Barak, 20, became the first IDF soldier to be killed in the operation.