Ashkenazi, a 36-year-old resident of Rehovot, was a combat soldier in a reserve brigade. His funeral is scheduled for 4 pm at the military cemetery in Rehovot. Fallen soldier Yair Ashkenazi (Photo: Courtesy of family)
Ashkenazi is survived by his wife and three children, the youngest of which was born a few months. The couple moved to Rehovot from the north six years ago. Ashkenazi, a lawyer by profession, worked as an external legal counsel to Modi'in Municipality. 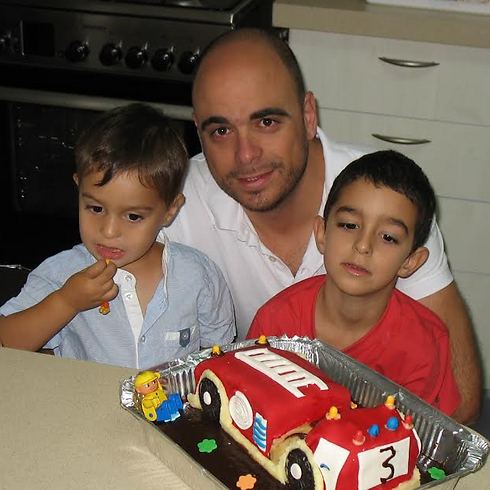 His sister-in-law, an IDF officer with the tragic job of visiting the relatives of wounded and dead soldiers, was with the family when they were informed of his death. 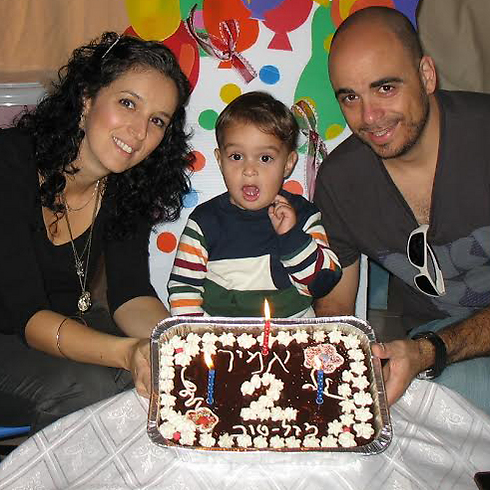 Scores of locals seeking to comfort the family waited outside their homes from the early morning hours, including the mayor of Rehovot – whose entourage helped quickly arrange a funeral before Shabbat.

After leaving the family's home, the mayor said: "To my great sorrow, disasters have not spared Rehovot. I hope that Yair is the last victim. He was salt of the earth, from an exemplary family, who loved this city and planned their lives here."