Missing soldier declared dead, another killed in Gaza on Friday

Staff Sgt. Oron Shaul went missing on Sunday when his APC was hit by an anti-tank missile; Staff Sgt. Guy Levy killed Friday afternoon in Gaza, 14 others wounded in past 24 hours.

An IDF soldier was killed on Friday in the central Gaza Strip, the IDF spokesman said. The IDF named the soldier as Staff Sgt. Guy Levy, 21 from Kfar Vradim, an Armored Corps combat soldier.

In the last 24 hours, 6 soldiers were moderately wounded and 8 others were lightly wounded in IDF operations in the Gaza Strip, the army spokesman said. 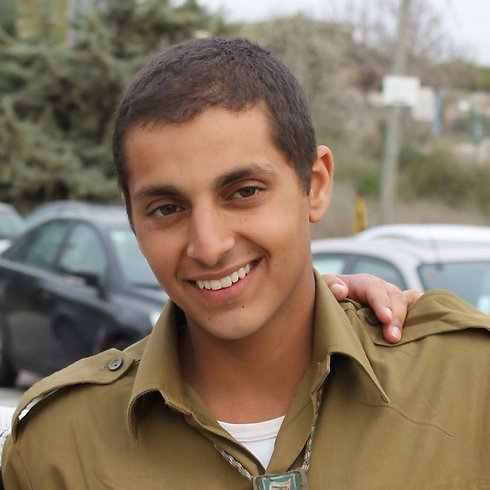 According to UNRWA, Levy was killed in an incident at midday Friday when Palestinian terrorists mortars and anti-tank missiles from a spot near a UNRWA school, killing Levy and wounding several others.

Golani Brigade soldier Shaul, 22, was killed in the Gaza Strip on Sunday, July 20, when Palestinian terrorists fired an anti-tank missile at the armored personnel carrier (APC) he was riding in. Six other soldiers were also killed in that incident.

But while the bodies of the other six were identified, Shaul went missing. Hamas claimed to have kidnapped him but so far, the Islamist Movement has yet to provide proof to their claims. 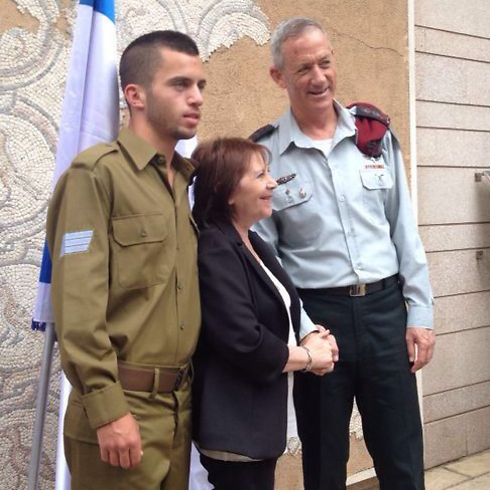 The army said the Chief Military Rabbi considered halacha, medical and other relevant considerations before making the decision.

Head of the IDF's Manpower Directorate, Maj.-Gen. Orna Barbivai, Chief Military Rabbi Peretz and the commander of the 366th Reserve Division arrived at the Shaul family home on Friday afternoon to deliver the news. 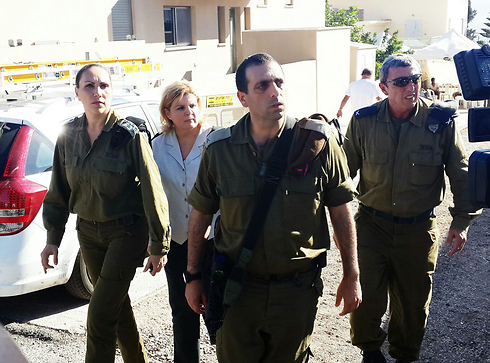 A senior Palestinian source involved in the details of the incidents told Ynet that Hamas has been receiving messages from Israel through a third party that it knows Oron Shaul is no longer among the living, and that Hamas only has a body, not a living captive.

The Palestinian source estimated that Israel was trying to lower Hamas' expectations that it could get Palestinian prisoners in return for the soldier, similar to the Shalit deal.