Boots belonging to soldiers left in scene of attack in 2006
Photo: EPA

One of the most tragic events remembered of the Second Lebanon War is the day when a rocket landed in the parking lot of a cemetery in Kfar Giladi, killing 12 IDF reservists.

The fatal mortar shell attack on Eshkol on Monday, that claimed the lives of five IDF soldiers and wounded six others, immediately brings to mind that same deadly incident from August 6, 2006.

The military campaign this time around is different, as is the sector, but the photographs taken from both scenes of attack are highly similar in appearance. 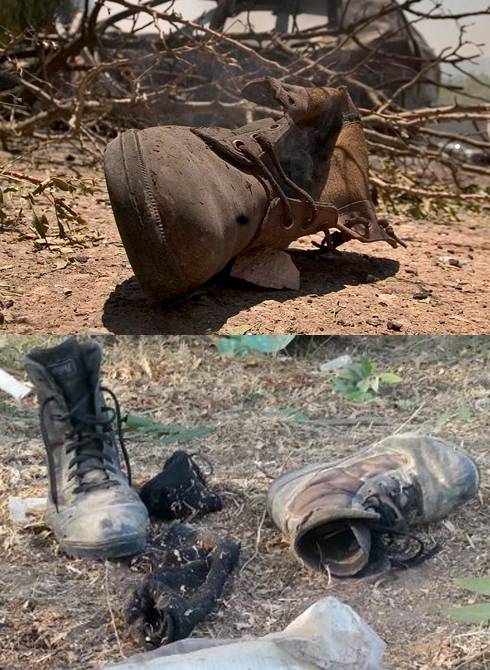 Eight years ago, in the midst of the war against Hezbollah, IDF Paratrooper reservists who had been called up congregated in an open field near the Tel Hai cemetery, 200 meters from the kibbutz's entrance.

At around 12:20 pm, while awaiting their deployment, a rocket barrage was fired from Lebanon and one rocket scored a direct hit in the meeting point. The Iron Dome did not exist back then. Twelve people were killed in the attack, and 17 more sustained wounds. 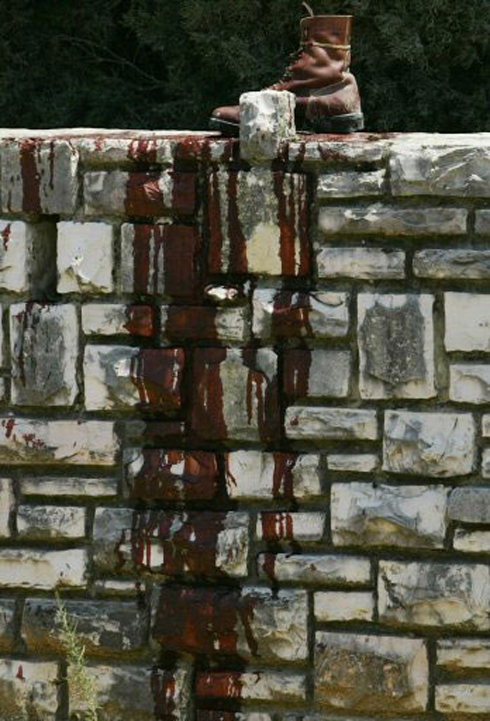 Several days after the tragic incident, which occurred the same day a deadly Katyusha struck Haifa, Israel decided to launch Operation Change of Direction 11, which included an expansion of the ground operation in southern Lebanon, and saw more than 30 soldiers killed. The offensive ended three days later, when the ceasefire came into effect. 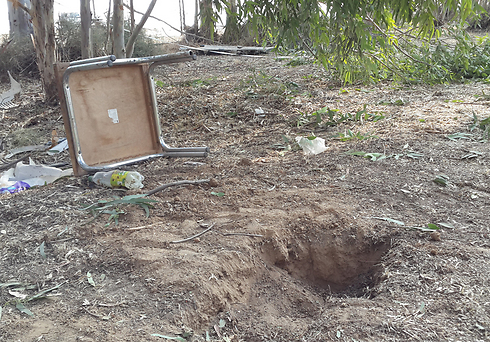 IDF officials were subjected to a torrent of harsh criticism for their conduct prior to the attack on Kfar Giladi, primarly regarding the decision to gather many soldiers together in an exposed, unprotected area.

"I am not going to build a bunker for every soldier and build a protected post next to every soldier," then Northern Command Chief of Staff Brigadier General Alon Friedman had said. "The role of soldiers is to fight, this is a war and they are taking their chances. The soldiers are here to carry out their mission, even if it exacts a price" 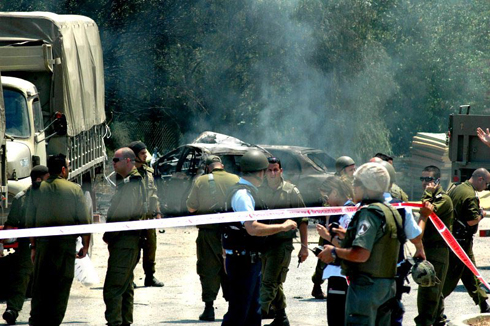 There were also claims according to which soldiers were not allowed to enter the areaof the Kibbutz while the rockets fell, which as a result left them in the open field, vulnerable to the rockets.

After a lengthy investigation, one year and four months after the war ended, Brig. Gen. Friedman sent a letter emphasizing that "the IDF takes full responsibility for the failures of the incident and the mistakes that led to the tragic results, and the residents of Kfar Giladi should not be considered accountable in any way." 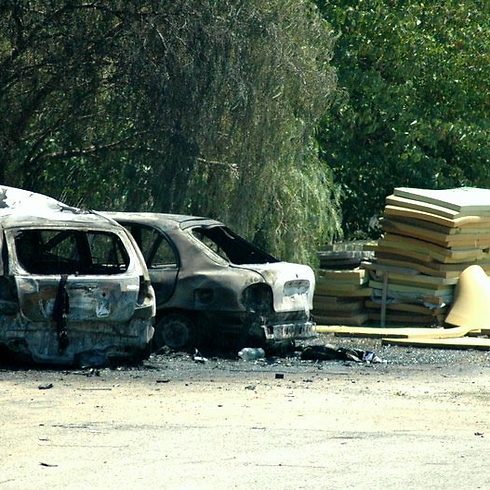 Operation Pillar of Defense, a year and a half ago, also saw soldiers killed and wounded in assembly areas located in the communities surrounding Gaza and in one of the IDF bases.

Among the lessons learned were the distancing of convergence areas from the border and the addition of more cement shelters in their surroundings, construction of underground shelters in assembly areas closer to the border and installation of public address systems warning of incoming mortar shells. 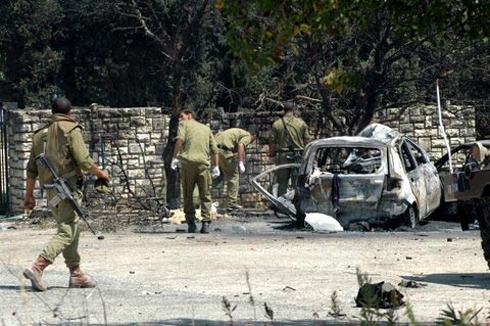 Despite all this, the alert systems are still problematic, with today's sirens occasionally going off 5-10 seconds before the rockets fall, leaving many soldiers with not enough time to enter armored tanks or a protected space.