The IDF Spokesperson's Unit said Wednesday evening that three IDF soldiers were killed earlier in the day during operational activity in the southern Gaza Strip. Their families were informed of their passing. 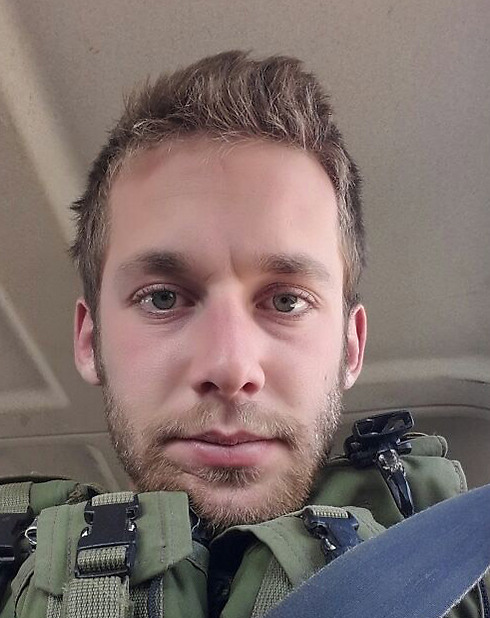 The Maglan unit soldiers were killed by an explosion in a tunnel that was uncovered in a house in the southern Gaza Strip. The IDF said, "the house and the tunnel were booby trapped with two explosive devices." 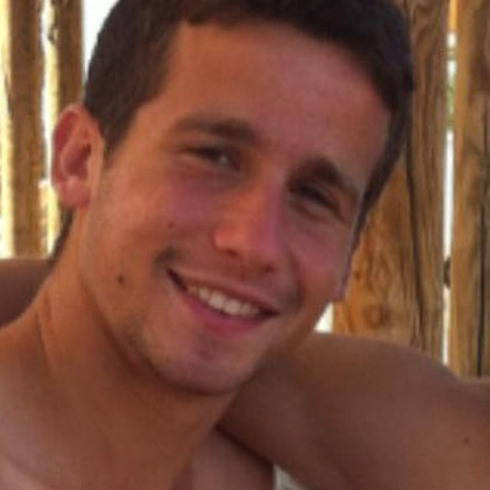 Fallen soldier Omer Hay, 21-year-old from Savyon
During the past day, 27 soldiers were wounded during operations in the Strip. 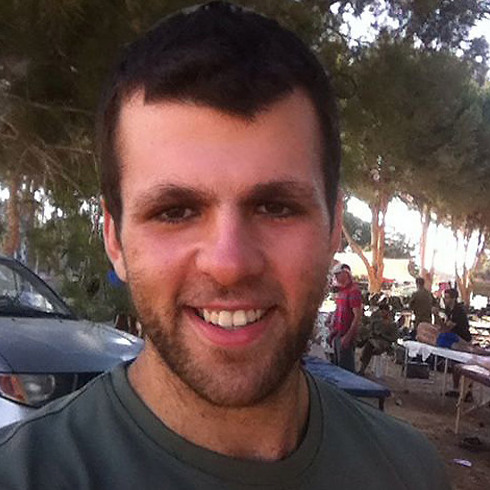 Since the beginning of Operation Protective Edge, 56 officers, NCOs, and soldiers have died.