The IDF suffered the loss of five soldiers on Thursday after a mortar fired from Gaza hit their position in the Eshkol Regional Council near the border with the Gaza Strip.

The names of the IDF soldiers killed have been cleared for publication: First Sergeant (res.) Daniel Marash (22), Captain Omri Tal (22), Staff Sergeant Shay Kushnir (20), Staff Sergeant Noam Rosenthal (20) and Captain Liran Adir (Edry) (res.) a 31-year-old officer was from Azuz were killed in the attack in the Eshkol Regional Council. 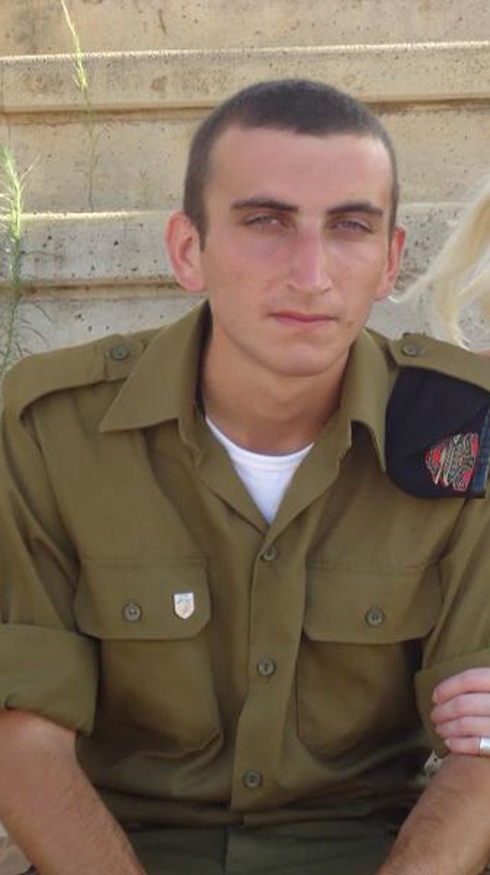 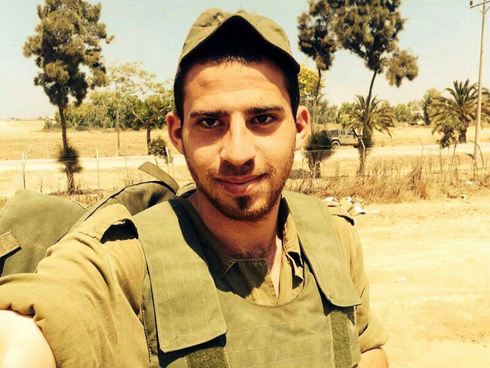 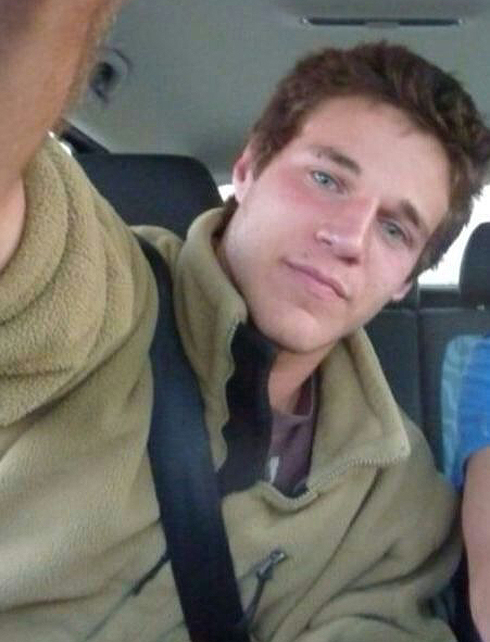 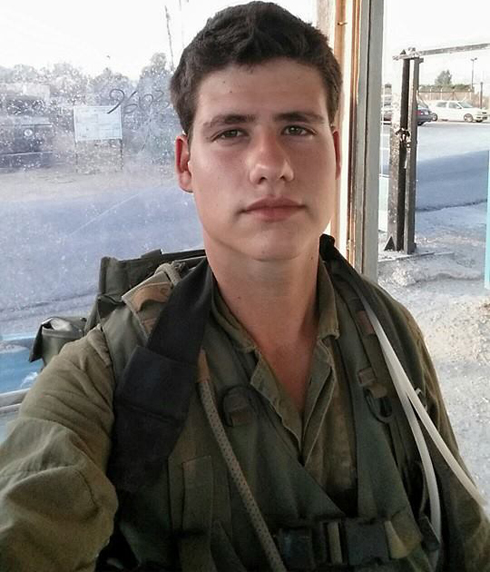 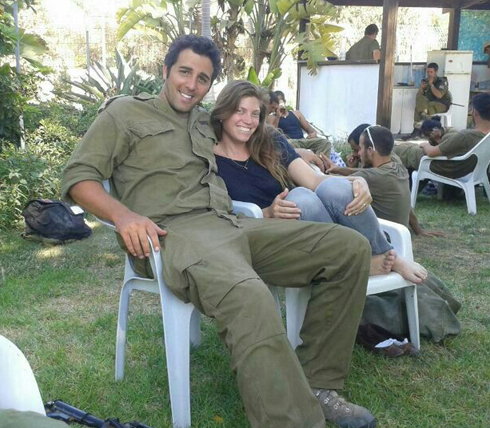 Marash was from Rishon LeTzion, Kushnir was from Kiryat Motzkin, and Rosenthal was from Meitar.

The IDF says that 20 of the deaths occurred within the Gaza Strip due to mortar fire and terrorists who used smuggling tunnels to infiltrate behind enemy lines.


פרסום ראשון: 08.01.14, 08:39
commentsend to friendshareshare
See all talkbacks Close all talkbacks
new comment
Next
Previous
Warning:
This will delete your current comment
cancelOk