The longest IDF operation in Gaza since Israel withdrew from the coastal territory was also its costliest and deadliest – both for Israeli soldiers and the Palestinians. There was a record number of rockets fired on Israel from Gaza, as well as air raid sirens and Iron Dome interceptions. Over the course of 29 days, Gaza militants fired 3,356 rockets on Israel. 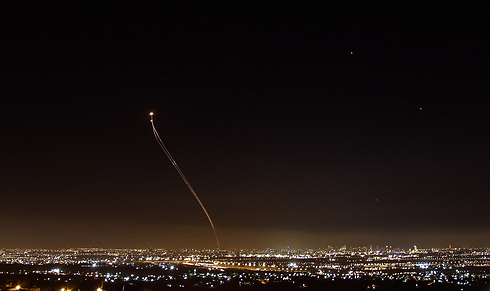 Iron Dome intercepting a rocket over the lights of central Israel. (Photo: Anders Koenig)
The IDF's prime objective during the operation was the demolition of terror tunnels into Israel – 32 were destroyed in Operation Protective Edge. 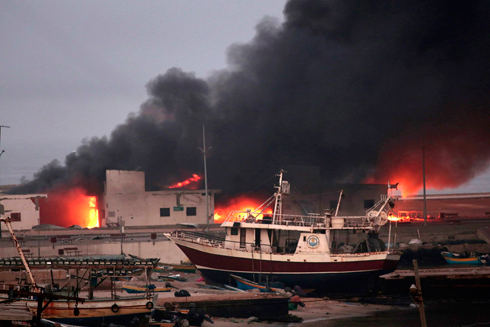 Just after an IDF attack in Gaza City. (Photo: MCT)

The 29-day operation claimed the lives of 64 IDF soldiers and three Israeli citizens. According to the IDF, 1,768 Palestinians were killed and some 9,300 were injured in the Gaza Strip. The IDF estimates that 750 to 1,000 of the dead were terrorists.

According to the Palestinians:

During the course of the operation, 82,201 IDF reservists were called up for duty.

According to UNRWA figures, 485,000 Palestinians were internally displaced as a result of Israeli shelling and IDF evacuation warnings.

Some 10,690 homes were destroyed, 141 schools were damaged, and five hospitals were closed.