Group of British Jews and Israelis visit Bradford after British MP says area he represents will reject anything Israeli. 'We wanted to show that you can't make a city an 'Israel-free zone,' protest organizer says.

After British parliament member George Galloway declared that Israeli tourists are not welcome in Bradford, declaring it "an Israel-free zone", groups of Israelis and British Jews arrived in the city in the past week, just to spite the controversial MP.

Last Sunday, former Ukip candidate Rabbi Shneur Odze from Manchester organized a pilgrimage to the area, in order to "prove a point," he said. "We wanted to show that you can't make a city an 'Israel-free zone,' he added.

"Got my Israeli flag, passport and tee shirt, Bradford here we come! Sorry George Galloway ;-)", Odze wrote in a tweet. 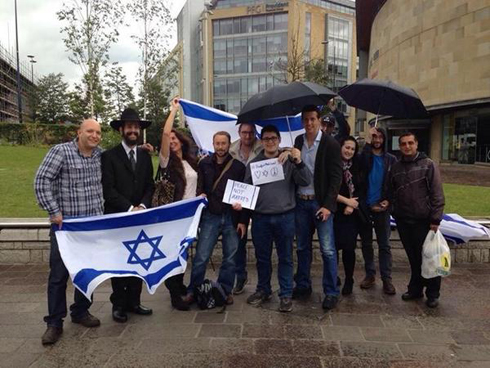 The visitors uploaded videos to social networks documenting their "infiltration into enemy territory", in which they performed tasks such as ordering coffee at Starbucks while displaying a passport, and distributing Israeli products, such as Israel's best loved snack Bamba, to passersby. 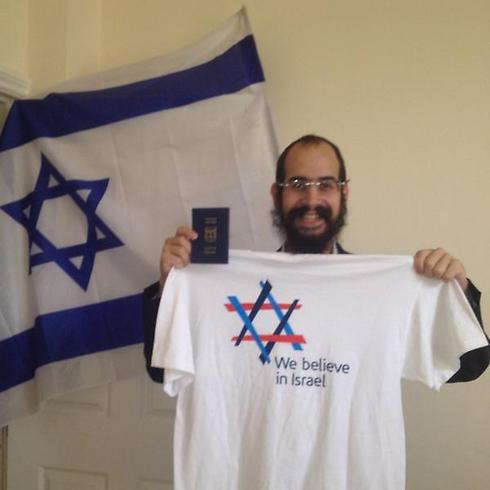 Several visitors posed for pictures with the Israeli flag against the background of different sites in the city. The sightseers then uploaded the photos to Twitter, adding the hashtag #galloway, to ensure that he would catch sight of the protest.

"#GeorgeGalloway must be spitting nails...." one tweet said, and another wondered: "How's your boycott going?" 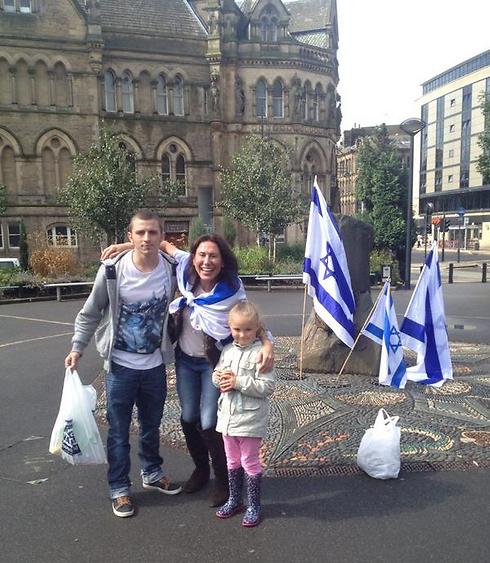 "I was surprised how many had actually heard of his speech and knew what he said and were embarrassed, Odze told the Huffington Post UK. 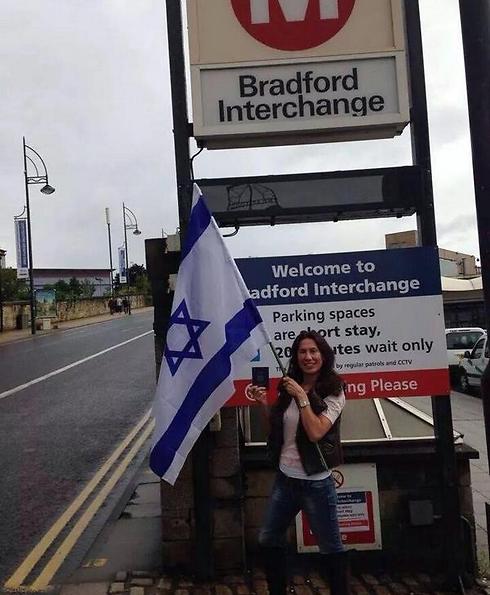 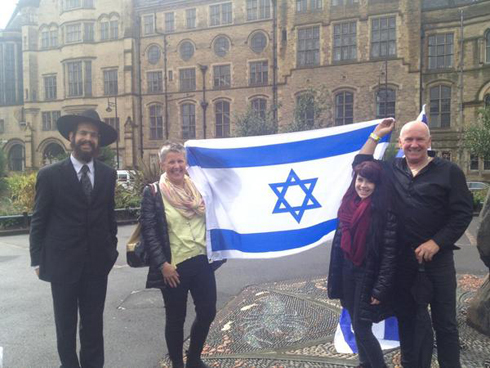 "I don't think he has as much supports as he thinks. Later in the day, some pro-Palestinian demonstrators came from another demo happening at the same time. We spoke about the conflict, and even though one side is never going to convince the other, it was a respectful discussion and we shared our biscuits," Odze added. 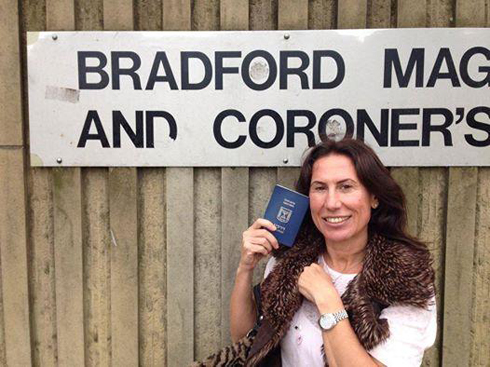 Two weeks ago, Galloway told a group of activists that he "declared Bradford an Israel-free zone."

“We reject this illegal, barbarous, savage state that calls itself Israel. And you have to do the same,” he concluded.