IS fighters in Iraq
Photo: AP

BEIRUT - Islamic State fighters shot down a Syrian war plane using anti-aircraft guns on Tuesday, the first time the group has downed a military jet since declaring its cross-border caliphate in June, a group monitoring the civil war said.

The plane came down outside Islamic State's stronghold of Raqqa city, 400 km (250 miles) northeast of Damascus, during air strikes on territory controlled by the group, a resident said. 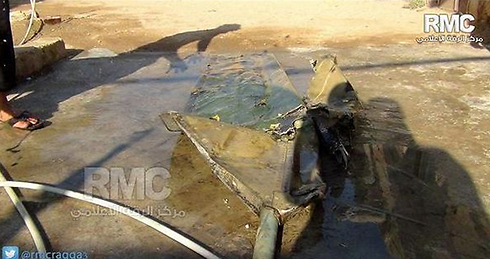 The Syrian Observatory for Human Rights, a monitoring group which gathers information from a network of activists on the ground, reported five air raids on Raqqa on Tuesday. Rami Abdulrahman, who runs the organization, cited sources close to Islamic State as saying the plane had been shot down.

US President Barack Obama last week authorized air strikes against Islamic State in Syria, potentially widening action against a group already being targeted by US air strikes in Iraq. 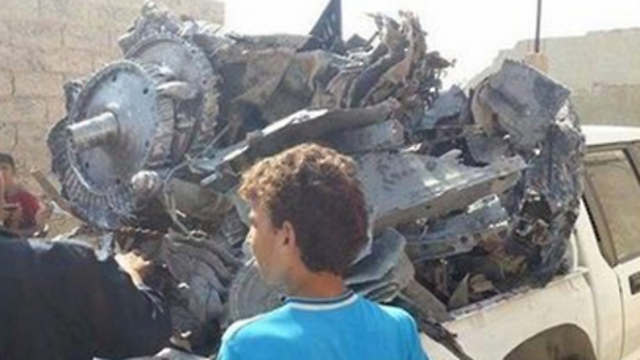 The Syrian air force has been bombing Islamic State-controlled territory in the provinces of Raqqa and Deir al-Zor on a near-daily basis since the group seized the Iraqi city of Mosul in June. Syria has offered to join a coalition the United States is assembling to fight Islamic State, but Western governments see President Bashar Assad as part of the problem and have ruled out the idea of such cooperation.