'We were never killers, we did what we had to do to defend Israel'

Mike Harari, who passed away on Sunday, led the Mossad's special-operations division Caesarea through a series of ssassination operations against the terror leaders, including those behind the Munich massacre.

The following story has already become a part of the mythology of Caesarea, the Mossad's special-operations division: On the eve of the assassination of one of the leaders of the Palestinian terror groups in Europe, in the wake of the murder of the Israeli athletes at the Munich Olympics in 1972, the head of the Caesarea division, Michael (Mike) Harari went over to speak to one of his operatives. "It's your anniversary today," Harari said to the surprised man. "I know that it slipped your mind under the pressure of the upcoming operation. But don't worry, I've already sent a bouquet of flowers from you to your wife in Israel."

This story is just another example of one of the virtues that turned Harari, who died on Sunday at his home in Afeka at the age of 87, into a living legend. Together with his uncompromising attention to detail, his operational resolve, his knowledge of the field and his willingness to stand shoulder-to-shoulder with his field operatives, Harari was also seen as a well-liked commander. Although he retired from the Mossad in 1980, his charges continued to consult with him until the very end, seeking his help in their decision-making processes. 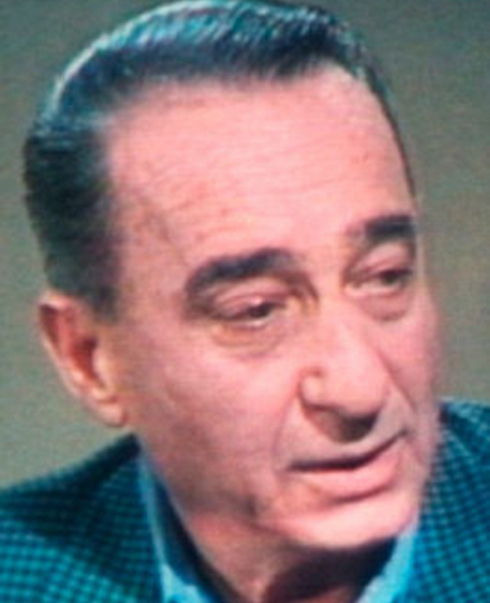 Born in Tel Aviv, Harari tried already at the age of 16 to enlist in the Palmach, the pre-state military organization, but was rejected initially due to his tender age. It was then that Harari first demonstrated his dogged tenacity: When a new recruitment officer took over, Harari reported to the man, lied about his age, and got in.

Harari soon found his way into the field of intelligence and was stationed in Europe as part of the Mossad LeAliyah Bet, the pre-state underground organization that helped to facilitate illegal Jewish immigration to British Mandate Palestine. After the establishment of the state, he served in various positions in the Shin Bet security service (assuming responsibility, inter alia, for security at Israel's embassies around the world). Following his uncovering of listening devices at Israeli missions in Eastern Europe, the KGB tried to poison him. Harari survived and continued to prosper.

He recruited agents into the Mossad and was called on to revive Caesarea – the holy of holies of the Israeli Mossad – following a spate of setbacks suffered in the 1960s. In the wake of the Palestine Liberation Organization's initial terror attacks, Harari said in the first and last interview he gave to Yedioth Ahronoth's Seven Days supplement in April this year, that he was forced "to replace Caesarea's disk." 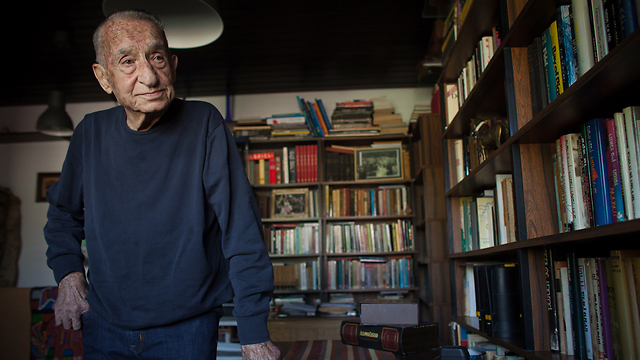 Under Harari's command, the division embarked on a series of assassination operations against the terror leaders, including those responsible for the Munich massacre. These actions culminated in Operation Spring of Youth, the joint operation with the Israel Defense Forces' Sayeret Matkal special forces unit in Beirut in 1973. The intelligence provided by Caesarea also led to the success of the Entebbe raid in 1976. The daring operations, which astounded the entire world, helped to create the myth about Israel's all-powerful espionage capabilities and turned Harari into a living legend.

Harari made a point of being in the field for most operations. "There was a need for a figure of authority in the field, and I had two qualities I couldn't pass up on," he recounted. "Firstly, my knowledge of the arena; in some of the locations in which we operated, there wasn't a single individual in the Mossad establishment who knew them better than I did. I worked and operated covertly in Rome already back in 1948; thus whenever we needed an office or a good place to rent a motorcycle, I knew where to send the operatives and I saved us precious time."

Harari was a commanding officer feared by all. He was as much of stickler for detail when it came to the appearance of his people in the field, down to the level of the suits and colognes they wore, as he was when it came to the operational details of every mission. And it was this meticulous attention to detail that served as the foundation for the dizzying success of Caesarea in an endless number of operations, most of which have yet to be made public, and including Harari's ability to target a very senior Middle Eastern figure in September 1970. In the end, then-prime minister Golda Meir didn't sanction the hit, but Harari had proved it was possible. His people got within a shot's distance from the individual, whose elimination, Harari believed, would have altered the course of the history of the Middle East. 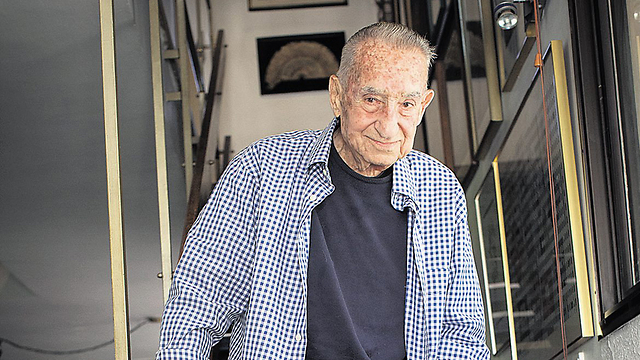 Two blemishes stained Harari's career: The first was the botched Lillehammer operation in 1972, when Harari's men mistakenly killed a waiter, Ahmed Bouchiki, instead of terror leader Ali Hassan Salameh. Harari wanted to quit in the wake of the affair, but Meir refused to accept his letter of resignation.

Harari was not to blame for the second stain. As a civilian in the 1980s, he was asked to maintain the secret ties between Israel and then Panama leader Manuel Noriega, and he ended up entangled in the conflict between the United States and Panama, which led to the US invasion and Noriega's apprehension. Harari escaped by the skin of his teeth, but remained branded by insinuations that he had been involved in some way in the shady dealings of the Panamanian dictator.

In April, with the publication of his biography, The Master of Operations by Aaron Klein, Harari gave an interview to Yedioth. On display in his living room is a pistol he received on his retirement from the Mossad. It is the pistol that was used in many of the assassination operations in Europe; but when we photographed him for the exclusive interview, Harari made sure the weapon wasn't in the frame.

"We were never killers," he explained. "We did what we had to do to defend the State of Israel."