The majority of the Israeli public is in favor of separating religion from the state, and 70 percent of Israelis support public transportation on Shabbat in a wide or limited scope, the annual Israel Religion and State Index published on the eve of the Jewish New Year revealed. 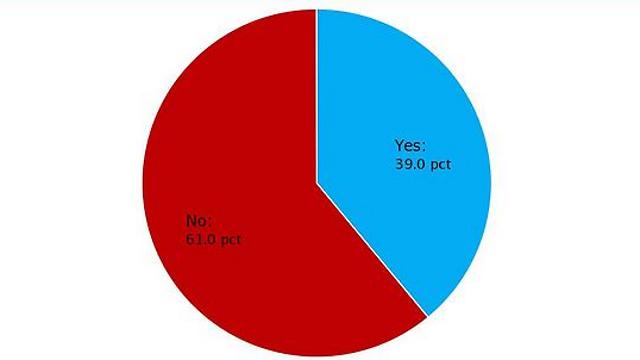 Sixty-eight percent said they disagree with claims made by ultra-Orthodox officials during the Gaza operation that yeshiva students provide protection to the nation by studying Torah and reciting prayers. In contrast, 97 percent of haredim and 73 percent of the religious community were in agreement with the Haredi officials. 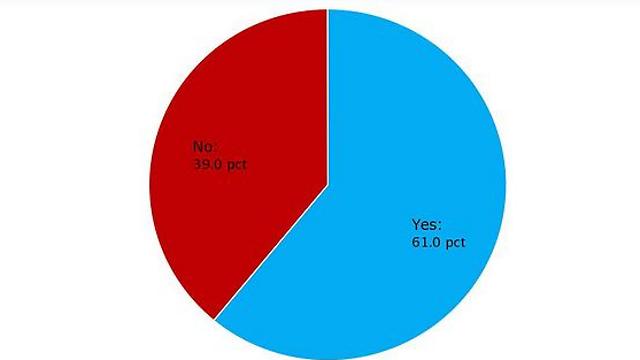 Are you in favor of religion-state separation?

As for religion-state separation in Israel, 61 percent are in favor of seeing religious matters separated in the state, and 84 percent believe Israel must guarantee all citizens freedom of religion.

Addressing businesses open on Shabbat, 72 percent of respondents were supportive of the opening of shopping centers outside of residential areas, and 53 percent were in favor of allowing small markets and convenience stores to remain open in Tel Aviv without restriction. In contrast, 18 percent prefer a limited scope of operations and only in certain areas of the city, while 29 percent were against allowing the stores to remain open on Shabbat at all. 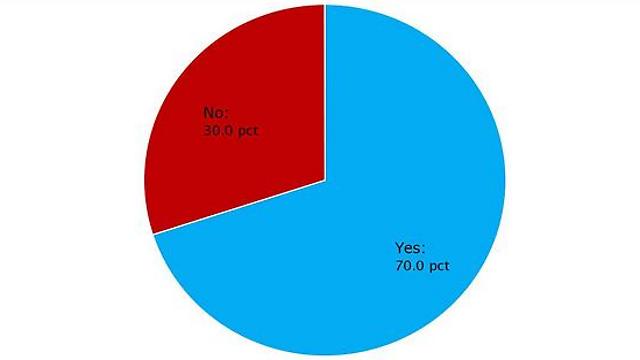 Are you in favor of operating public transportation on Shabbat?

The Religion and State Index was conducted by the Smith Institute among 800 respondents - a representative sample of Israel's adult Jewish population (maximum sampling error: 3.5 percent).

Hiddush CEO Attorney Rabbi Uri Regev said in response to the findings: "The rise in support for various fields of freedom of religion illustrates all the more the unbearable gap between the public's firm stand and the Israeli government's policies for decades, including the current government."

Regev added that "unfortunately, the freedom of religion and equality in sharing the burden is compromised by political parties and politicians who think they can continue to ignore the public's desires and promises they made to voters." Regev concluded by saying, "this must stop".