'Terrorism is contrary to purposes of great religion of Islam '
Photo: Reuters

Saudi fatwa declares terrorism a heinous crime: 'Terrorism is contrary to purposes of great religion of Islam - any Muslim who thinks that jihad means joining a terrorist group is ignorant.'

The rise of IS, which claims it is trying to bring back the Islamic caliphate, has brought Islam to the forefront. Some scholars say the current debate within Islam has the potential to influence the role of the religion throughout the Middle East. 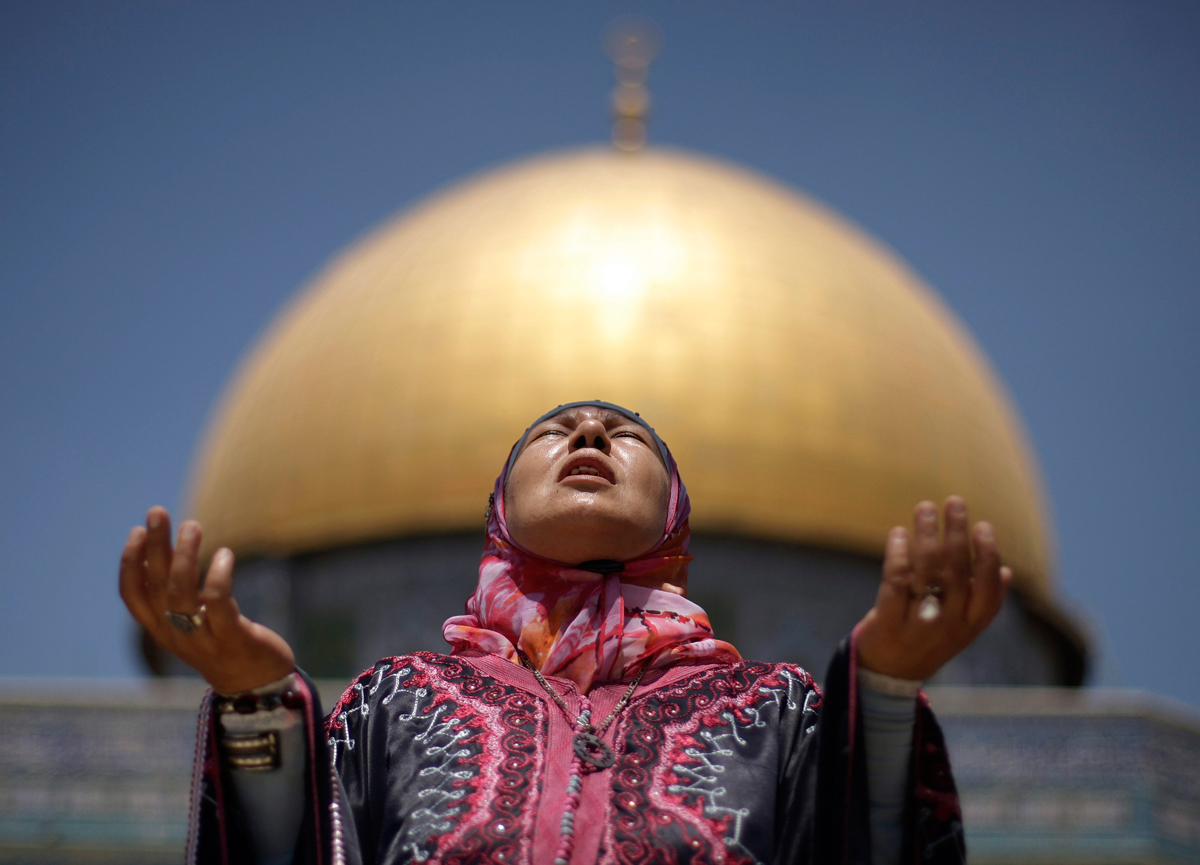 “There is a debate between those who want to adapt Islamic law to modern social and political conditions, including international law, and those who are looking at the political situation as an attempt to go back to the glorified time of the Prophet and the Islamic Empire,” Yitzhak Reiter, an Israeli expert on Islam told The Media Line.

There is also a debate among experts on whether beheading is permissible according to sharia, or Islamic law. “Killing captives and expulsion of Christians was never part of Islam,” Sheikh Ahmed Natour, the head of the High Muslim Court of Appeals in Jerusalem told The Media Line. “Once it happened and the Prophet came and said it was forbidden.” However, he said there are abuses in every religion pointing to the Crusades in the 12th century, or the Spanish Inquisition in the 15th century. It is unfair to blame an entire religion for the misinterpretation of a minority, he said. Nevertheless, last month, Saudi Arabia’s clerical leadership issued a new fatwa, or legal ruling, which declares terrorism a “heinous crime” under sharia law. “Terrorism is contrary to the purposes of the great religion of Islam, which came as a mercy to the world,” the Saudi Press Agency reported the statement of 21 senior clerical figures. “Any Muslim who thinks that jihad (which means “struggle”) means joining a terrorist group “is ignorant and has gone astray.” As IS has gained territory across large swaths of Iraq and Syria, the Islamic religious establishment is gearing up to fight the movement on religious grounds. Some say that it is doubtful that the Saudi fatwa will convince many supporters of Islamic State to leave the group. There is growing concern in the US and Europe about the number of American and European Muslims who are joining Islamic State. On a visit to Canada this week, Secretary of Homeland Security Jeh Johnson said that about 12,000 people from around the world have gone to Syria over the past 12,000 years to fight for rebel groups and Islamic State. Some of them are searching for a return to what is seen in Islam as the ideal time of the Prophet Mohammed during the 7th century, when the Islamic world was united in one state. “When the Prophet Mohammed began his political campaign he eliminated the tribal affiliations that existed between different tribes on the Arabian peninsula and turned it into one united nation,” Reiter said. “After Mohammed passed away there were caliphs or deputies who followed in his footsteps, and the first four caliphs who ruled from 632 to 661 are called “the righteous.” The ideal, however, for many remains one Islamic state under the rule of Islamic law or sharia. Yet sharia is not monolithic, with at least four different schools of though having developed. Sheikh Natour says Islamic State has done a disservice to the view of Islam, which is a religion of peace. “There are many fatwas coming out now from many muftis and many countries,” he said. “But at the same time the American government destroyed Iraq and Afghanistan and left a vacuum which groups like Islamic State took advantage of.” He said American intervention in the Middle East is partly responsible for the rise of radicalization of Islam. “The US should let people live the way they want,” he said. “This aggression must end.” Reiter believes that religion can be a force for peace as much as a force for war. He says that supporters of moderate Islam should stress the verses in the Qur’an calling for peace and justice.