For or Against? The bill to bypass the High Court of Justice

Two members of the Knesset, from two different ends of the spectrum, discuss their respective stances on a contentious bill to override court rulings.

A situation has emerged in Israel in which there are two governments in power – a center-right government, which was democratically elected and expresses the will of the people, and, on the other hand, a no-less-powerful government of justices whose "ministers" appear to represent a minority in the country yet revoke Knesset legislation and government actions.

It was none other than the honorable Supreme Court president himself, Justice Asher Grunis, who wrote that the abolishment of the so-called Anti-Infiltration Law poses a real danger to the relationship between Israel's ruling authorities. For quite some time now, legalists have been warning that the ever-increasing powers of the Supreme Court are undermining the running of the state and, worse still, dealing a mortal blow to democracy. 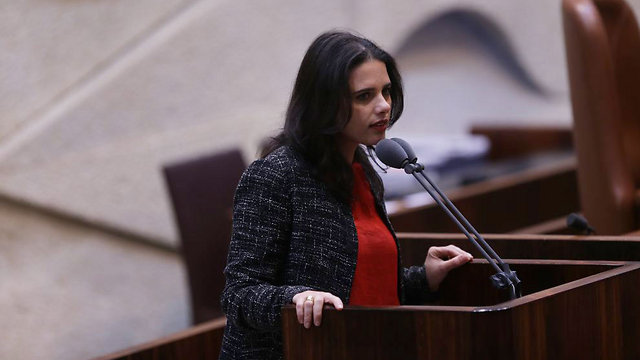 The government of Israel cannot opt for crushing the tools of democracy, but it certainly must opt for governmental independence by adopting a response against judicial activism, a response that preserves the power and respect of the court on the one hand, and allows the government and the Knesset to implement their democratic authority on the other. My bill to add an override clause to the Basic Law on Human Dignity and Freedom is such a response. A clause of this nature would allow for the reenactment of the Anti-Infiltration Law, and thus protect the country against waves of immigration from Africa.

It's best to lay ones cards down on table – the extreme-left organizations have recognized the fact that the Supreme Court affords more weight to humanistic and individualistic values at the expense of national values. Two laws that came close to being revoked by the High Court of Justice in recent years are the Citizenship and Entry into Israel Law and the Admissions Committees Law. These laws came under fire in the High Court from radical leftist organizations and were almost disqualified. If they had been, it would have been a mortal blow to the Jewish and democratic Israel.

A democracy needs a strong and independent court. But just as the court expects our respect for its actions, we, too, are entitled to expect its respect for the decisions of the government and the Knesset, and thus the positions of the majority of the public. Such is the way in other countries like Canada and Britain, and such should be the way here too.

A blow to the principle of equality

For years now, Israel's right-wing parties have been engaged in a political assault on the Supreme Court in an effort to undermine its powers. The current wave of legislative initiatives aimed at reining in the powers of the High Court of Justice comes in the wake of the court's decision last month to disqualify the immoral and unconstitutional Anti-Infiltration Law and close the Holot detention facility.

I, too, do not always agree with all of the High Court's rulings, such as the latest ruling on the Admissions Committees Law for community settlements. But criticism of the court's decisions is vital and legitimate in a democratic society; and the government cannot seek to undermine the principle of the separation of powers, human rights and the rights of minorities just because of rulings that don't suit or sit well with the agenda of the majority of the Knesset members at a particular point in time. 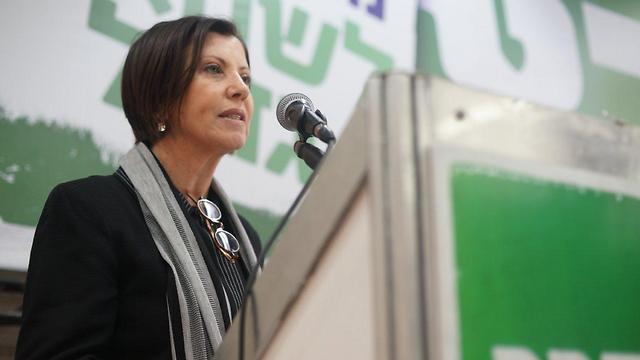 In its decision on the issue of the asylum seekers and the shutting down of Holot, the High Court has shown that it remains the last gatekeeper not only for the rule of law, but also in defense of the moral character of Israel, human rights and the rights of minorities in our country. The argument that MK Shaked puts forward in her law proposal – according to which the "overriding clause" that facilitates the reenactment of laws quashed by the High Court does not constitute an exemption from the obligation to serve the principles of the Basic Laws – is very unconvincing.

It is clear to all that the initiative behind the law is not to protect human rights, but to implement a law designed to deny rights to those individuals who do not find favor in the eyes of the government, and thus to undermine the principle of equality.


פרסום ראשון: 10.23.14, 00:13
commentsend to friendshareshare
See all talkbacks Close all talkbacks
new comment
Next
Previous
Warning:
This will delete your current comment
cancelOk