Jewish headstones being used for building projects in Belarus

British charity The Together Plan working to retrieve stones and create memorial at site of former Jewish cemetery in city.

Thousands of Jewish headstones have been used to build houses, roads and even a supermarket in the city of Brest in Belarus, and a British charity is trying to preserve them as a memorial. 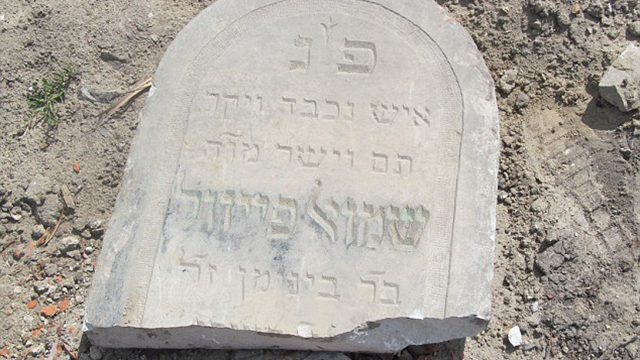 The headstones have apparently been turning up in the city, close to the Polish border, for the past six years. Hundreds were uncovered by excavators in May during the construction of a supermarket in the city, the Daily Mail reported Friday. 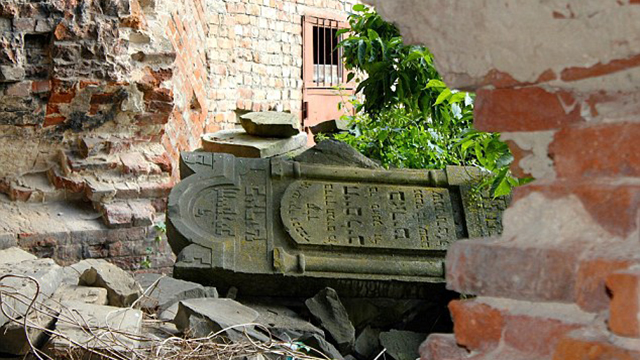 Hebrew names can be seen clearly on some of the stones (Photo: Debra Brunner/The Together Plan)
Debra Brunner, the director of The Together Plan charity, told the Mail that the stones came from a massive Jewish cemetery dating back to 1832, although it was difficult to very actual dates as the records had been destroyed in the Holocaust. 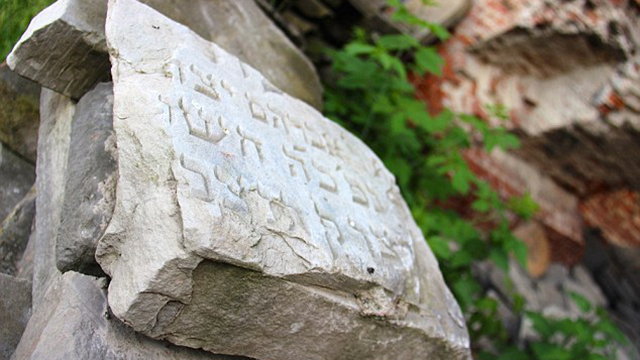 Some stones were used to build roads (Photo: Debra Brunner/The Together Plan) 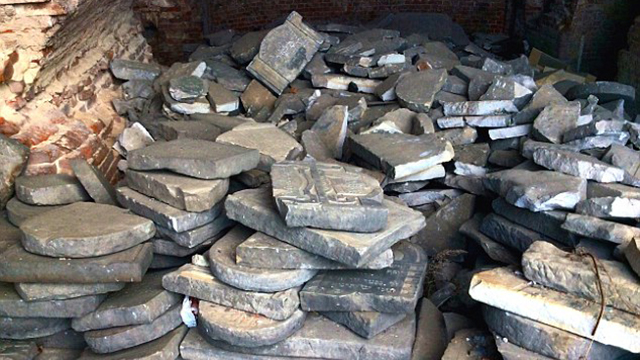 Only 19 of the city's 30,000 Jews survived the Holocaust (Photo: Debra Brunner/The Together Plan)

The report said that the residents of Brest had had no idea what the headstones were, until some began to suspect they had religious significance and took them to a local priest. The priest reportedly immediately saw that they were "sacred objects" and told the people of Brest to preserve them. 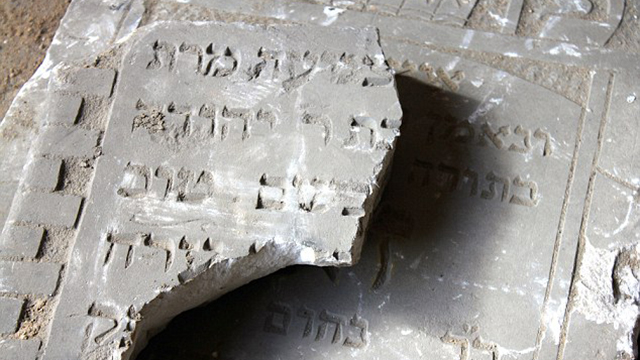 Efforts are being made to create a memorial at the site of the Brest Jewish cemetery (Photo: Debra Brunner/The Together Plan)

The Together Plan, which works to help "socially and economically disadvantaged communities, primarily but not exclusively,

in the Former Soviet Union and Eastern Europe," now aims to create a memorial at the site of the cemetery. For now, the stones have been collected at Brest Fortress, a 19th-century castle in the city.