Most of Russians richest citizens are not Russian natives.
Photo: Shutterstock

Report: 25% of wealthiest Russians are Jewish

Close to one quarter of the 200 richest people in Russia are Jewish, according to a report by Russian banking website lanta.ru, which gives the 48 Jews on the list a combined net worth of $132.9 billion.

The report also analyzed the nationality of each of the 200 billionaires, finding that just 89 - less than half - were ethnic Russians, even though they make up 81% percent of the population in Russia. 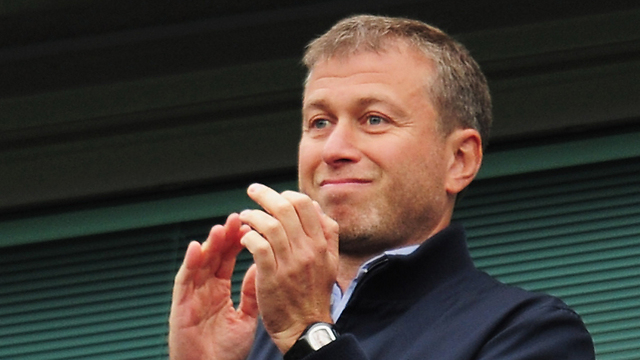 Alex Tenzer, a prominent activist in the Russian Jewish community, warned that the publication of the list was dangerous, and could fan the flames of xenophobia. He highlighted the fact that Russia has recently seen its first downturn in the quality of living in five years, as a result of the economic sanctions imposed over the crisis in Ukraine.

"The ruble has decreased 20% compared to the dollar, and after a long term there is a decrease in Putin's popularity," said Tenzer.

"I'm concerned this could lead to a hatred of foreigners in Russia. If you sum up the Russian elite, you can say that most of the funds and most of the wealth in Russia belongs to a population of people who are not Russian, and this is a real danger, especially now," Tenzer said.

According to the Russian Bureau of Statistics, there are 762 Russian citizens classified as Kavkazi Jews and they represent 0.00035% percent of the population. Compared to the overall population, the Kavkazi Jews of Russia are the wealthiest ethnic group in the entire country.

The net worth of the remaining people on the list stands at $165 billion. The list is comprised of 24 Ukrainians, 8 Tatars, 7 Armenians, 3 of local origin, 3 from Ingushetia, 2 Uzbeks, and a handful of other nationalities.

The publication of the list erupted outrage in Russia and received criticism from news editors and human rights organizations who claimed that this is the first time that the list of the wealthiest Russians is composed of a majority of non-native citizens and points to the fact that most of the country's wealth is in the hands of "foreigners".

Journalist Nikolai Svanidze, a member of the Public Chamber of Russia, a consultant for the office of President Vladimir Putin, said in response that the list is a "Nazi report" and that the ethnicities of the wealthiest members of Russian society should not be published, as it is "subject to cause issues."