3 Americans, Briton are dead in terror attack on synagogue

Three victims were American, the fourth British. They died during morning prayers, leaving behind children and grandchildren. Their community mourns as they are laid to rest.

Rabbi Moshe Twersky, a 59-year-old immigrant from the US, began his Tuesday morning as usual, by heading to his synagogue on Agassi Street in Jerusalem, where he lived.

He was killed in a terror attack with three other worshippers after two terrorists stormed in with axes, knives, and guns. Twersky, a member of the Torat Moshe yeshiva, was buried Tuesday afternoon at Har HaMenuchot cemetery. 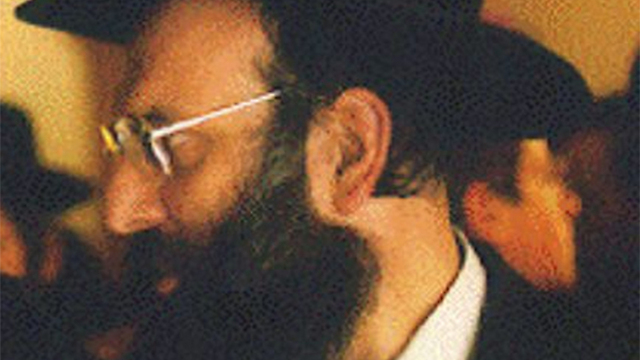 Rabbi Moshe Twersky
Also killed in the attack was Rabbi Avraham Shmuel Goldberg, a father of six who moved to Israel in 1991 from the UK. The Jewish News interviewed a close friend of the rabbi, David Osborne, a lawyer who also immigrated, who lives across from the synagogue and narrowly missed being caught in the attack, said, “He was the most wonderful person you could meet, a pillar of the community."

The Liverpool native was a near daily participant in morning prayers at the synagogue where he died. 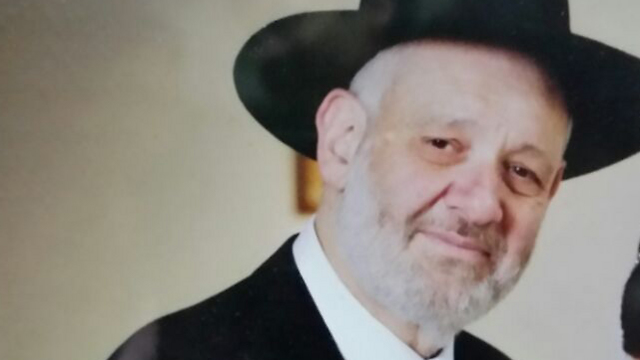 "I was on my way to the synagogue when I heard screams and shots being fired, I knew instantly it was bad.” He added: “I saw from the outside of the synagogue that something terrible had happened. I couldn’t get inside as within seconds security and police were there. All I could hear was people screaming.”

Another victim was Rabbi Kalman Levine, aged about 50, father of nine and grandfather of five. Levine's neighbor said that the rabbi had always lived righteously. "He was always the last one praying at temple. He would get up at sunrise and go to bed at two in the morning. He never slept at night and always had a book."

Born Cary William Levine, the American native had dedicated his life to the land and people of Israel, said his brother-in-law, Jonathan Bein.

"There are people, once they get there, their ethic is to never leave the land of Israel. He was one of those people," said Bein, who is married to Levine's sister, Shelly Levine, of Boulder, Colorado.

"He was a very peaceful, sweet guy -- guileless, learned," Bein said. "Israel was his calling."

A native of Kansas City, Missouri, Levine attended the University of Southern California, where he studied the Torah and Talmud. He left in his 20s for Israel, where most recently he was teaching at a Jerusalem seminary, Bein said.

The final victim was Aryeh Kupinsky, aged 43, who also an immigrant from the US and lost his 13-year-old daughter Chaya Hannah two years ago. He worshipped frequently at the synagogue where he died.

Real estate executive Jacob Goldman, 43, who studied with Kupinsky at a suburban Detroit yeshiva, described him as "a really nice kid ...a really great guy."

He is survived by his wife and five children. 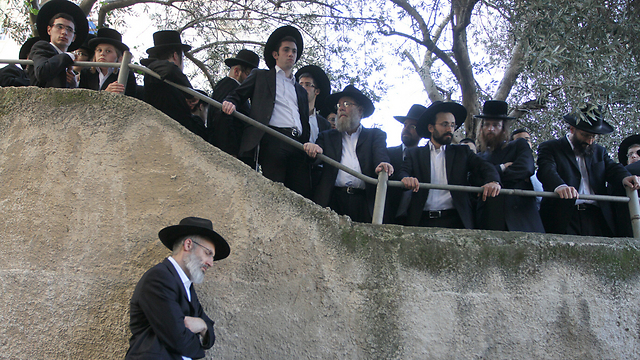 Yedudit, Nissim, and Doron Mualem are siblings of Eitan Mualem, who was seriously wounded in the terror attack. "The doctors still don't know what will happen," Yehudit said. "He's still undergoing surgery on his head after an operation on his hand." 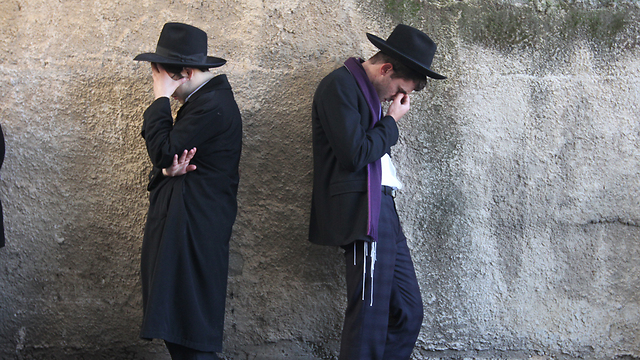 Yehudit said that the situation in Jerusalem has become extremely difficult. "People are scared here. I didn't know if I should send my kids to school this morning. We don't know where the next terror attack will be. I keep telling the children to look left and right and not to be complacent.

"It's impossible to know where it'll come from," she continued. "For this to happen in a synagogue? For them to kill people whoa re praying? The synagogues are full of people. So what will we do now? Sit at home and never go out? If a person can't go to temple, where can he go?"

Doron Mualem called for the destruction of the terrorists' homes. "Take the terrorists' identity cards and take away their citizenship. If the response isn't strong enough, these things will keep happening," he said.