Architect: Israelis could print their own dream homes

Hans Vermeulen, who is building a house with 3D printer, will visit Israel for innovation conference; Hopes to find investors to bring technology to the country.

How does one print an entire house? Could it happen in Israel too? Architect Hans Vermeulen, of DUS Architects, is erecting such a house in Amsterdam Stock Exchange, and he's coming to Israel to tell us all about it.

Vermeulen and DUS Architects are currently working on their most recent project, the 3D Print Canal House – the three-dimensional printing of a complete residential structure, layer upon layer, using a giant 3D printer. 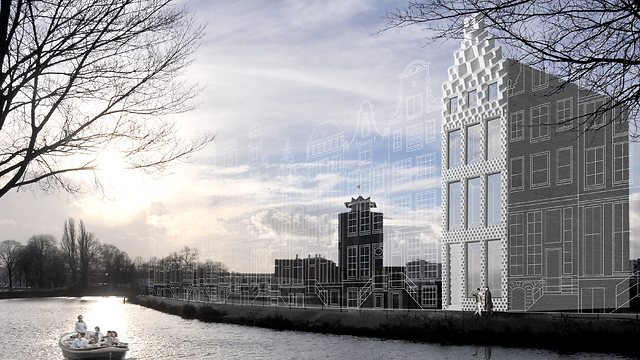 Construction of the home began in March 2014, and the entrance and bedroom have now been completed. The entire project slated for completion in 2017.

The printing is being done using the Kamermaker, an upscaled version of a 3D desktop printer that was developed by Vermeulen. Each room is printed separately and is made up of several parts that fit together like large Lego pieces. The walls are made of various materials – recycled plastic that can be melted down and re-molded, bamboo and ecological concrete castings. The rooms can be disassembled if the house needs relocating.

Vermeulen is coming to Israel to participate in an international conference on design and architectural innovation that will take place on December 10 at Airport City. He is currently looking for Israeli entrepreneurs to erect a Print House here too.

"We have received requests from all around the world regarding cooperation on future projects – China, the United States and Saudi Arabia," says the innovative Dutch architect. "Everyone wants to find out how to carry over the technology to the world of commercial construction." 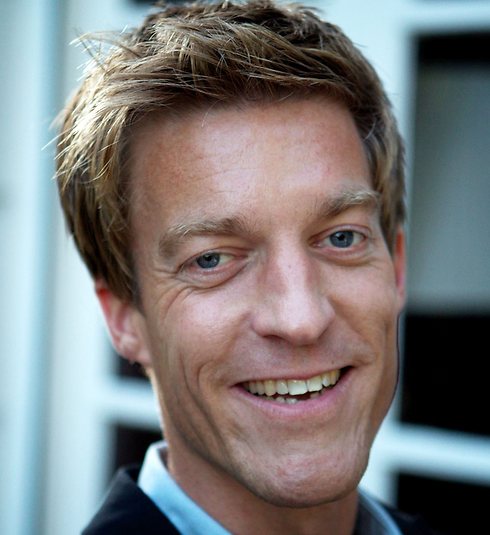 How did you manage to get the real estate developers to work with you in the beginning?

"The interest sparked by the project was so big that we are now working with some of the biggest construction companies in the Netherlands. German company Henkel is cooperating with us on the matter of the building materials. Since this is a futuristic project, it doesn't sound like a threat but rather like an innovative method for building a city.

"The world of construction always seems one step behind what the market needs. The technology can lead to mass production with the help of the Internet. In the near future, everyone will be able to choose his or her own dream house and building materials, and then click on Print."

Do you think the technology can be of interest to Israel real estate developers too?

"Absolutely, because Israel is very in touch with technology. This is a highly efficient technology that facilitates construction with local building materials. You can also produce building materials based on sand and thus cut the costs. I have meetings in Israel with various companies about the project."

Is it going to solve the housing problem?

"Three-dimensional printing may change the way urban planning is carried out in the world in the future, but we are not there yet."