Israel to get young religious woman as IAF pilot

It's not every day that you see a young women clad in a long khaki skirt marching alongside the elite of the Israel's military echelon. However, those completing Israel's infamously grueling pilot IAF training program are an unusual bunch, handpicked out of thousands who vied for a spot in the lucrative program, and "Yael" (not her real name) is no different.

Israel's serving pilots are barred from having their names published or faces photographed, but at the ceremony marking the end of training, "Yael" can be seen marching alongside the other graduates of the IAF's 169's pilot training. 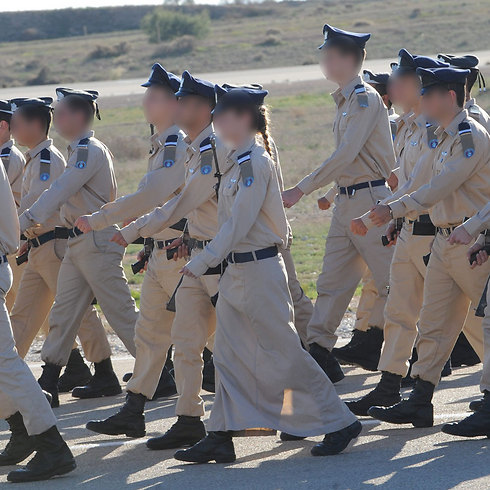 "Yael" is the second religious women to reach the final stage of the training program, the first was Tamar Ariel, who was served as the first Orthodox female navigator in the IAF, and was killed by an avalanche in the Himalayas last October. 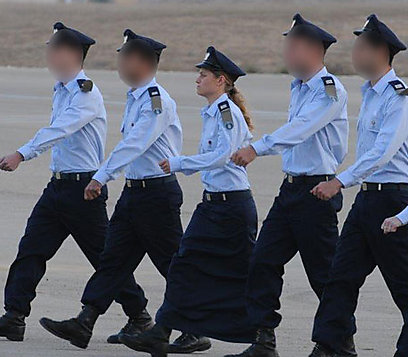 Tamar Ariel (Photo: Herzl Yossef)
When Ariel walked the tarmac, her long skirt raised a number of eyebrows; however, she is part of an illustrious story of female trailblazers in the IDF. Though the pre-state militias allowed female pilots, the training program was closed before women until 1996, when Alice Miller took the IAF to the Supreme Court to allow her to participate in the program. 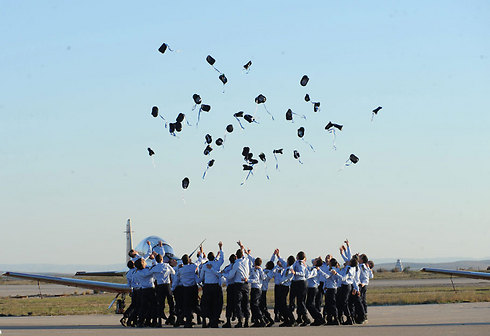 Graduates of the IAF's 169's pilot training (Photo: Herzl Yossef)
Air Force data show that only 5 percent of cadets who embark on the tough training course are females, only 4 percent of whom become pilots. The success rate among males is over 20 percent.

Since the Air Force opened its doors to female cadets in 1996, only a handful of females have become pilots. Among last year's graduates, only one female cadet graduated successfully as an Air Force crew member, but there were no female pilots.