Gaza border residents at Knesset: Country has abandoned us

Debate breaks out at Foreign Affairs and Defense Committee; southern residents claim country is ignoring their plight, while Bayit Yehudi MK Moti Yogev says: 'If you supported the disengagement, you blew it'.

A heated argument broke out on Tuesday at the Foreign Affairs and Defense Committee during a discussion about the decision to remove security forces from communities that are not adjacent to the Gaza border, with southern residents accusing the country of abandoning them and ignoring their plight. Chairman of the Foreign Affairs and Defense Committee Yariv Levin (Likud) called the meeting; however, the defense establishment refrained from sending a representative.

During the debate between the residents and members of the committee, Bayit Yehudi MK Moti Yogev retorted: "If you supported the disengagement, you blew it," implying that the residents had not sufficiently opposed the disengagement from Gaza, leading to a situation in which missiles are fired at Israel while the country struggles to defend itself. Sources close to Yogev later said that his comments were directed at a certain person and that he was not referring to all residents of Gaza-border communities. 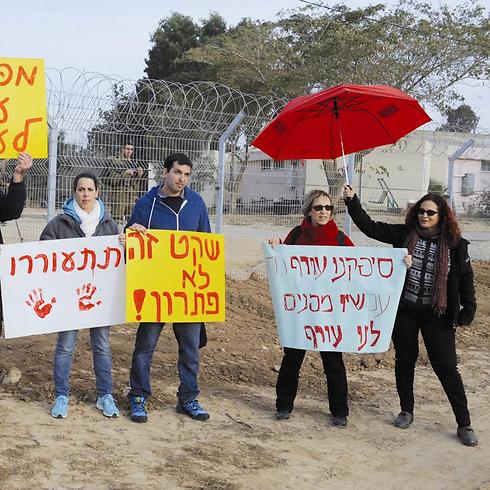 MK Omer Bar-Lev (Labor) supported the residents and claimed that the decision to extract most of the security forces from communities in the area threatens the safety of the residents. "The truth is that the State of Israel has abandoned you. The attempt to distinguish between a feeling of security and security itself is a cynical and wrong act which stems from a lack of basic understanding on the part of the defense minister and prime minister of security; the fact that IDF and defense establishment sources were not even present in the meeting expresses more than anything else the disrespect for the feelings of the residents." 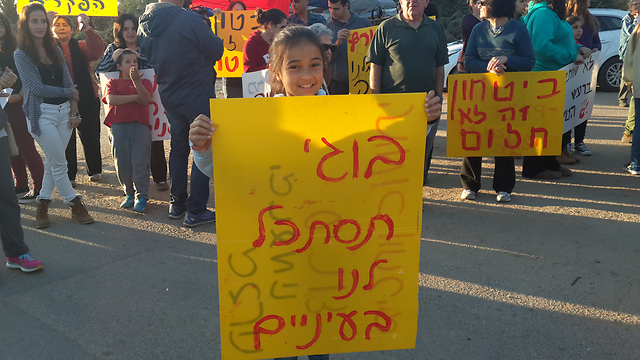 Committee Chairman Yariv Levin accused Bar-Lev of turning the discussion into a political debate. "I agreed to the requests of the residents of the Gaza border communities to come to the committee and speak their mind, However, I won't let Knesset members use the stage for political gain, and what you (Bar-Lev) are doing is precisely what I had feared."

Levin also criticized Bayit Yehudi MK Yogev: "You are doing exactly what Bar-Lev is doing, but more severely so."

The debate between the defense establishment and Gaza border residents revolves around the issue of security for southern communities. Towards the end of 2014, three months after the end of Operation Protective Edge, the decision was made to extract most of the security forces from communities in the Gaza border area. 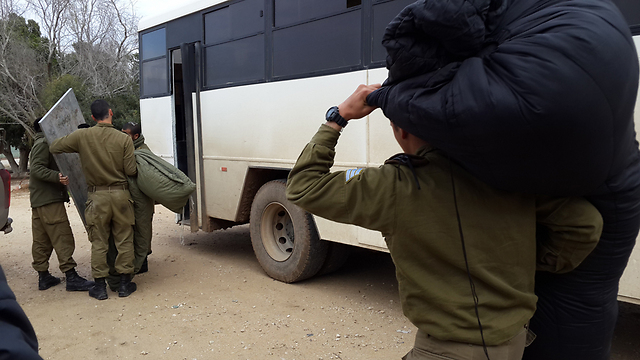 The IDF withdrew its troops from communities near Gaza that are not adjacent to the border, but maintain military presence at the kibbutzim of Nahal Oz and Kerem Shalom, as well as the community of Netiv HaAsara.

IDF officials said the soldiers were unnecessary as sufficient defense measures were used to secure the towns. As part of the new decision, new security measures such as electronic fences will be provided to communities located at a distance of more than one kilometer (0.621 miles) from the Gaza Strip. Soldiers will continue to protect the kibbutzim of Nahal Oz and Kerem Shalom, as well as the community of Netiv Haasara. 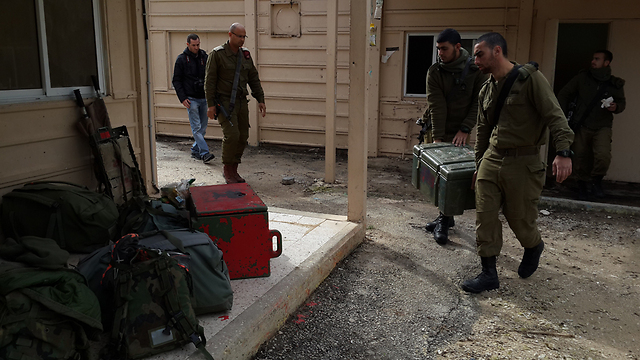 The army said that the decision was made "after an evaluation of the security situation, under the understanding that the protection IDF offers to residents of Gaza-border communities is optimal, and in coordination with the heads of communities."

The move was received with wide protests among southern residents. "The threats have not been removed and peace has not been achieved, so the reason for this decision is unclear. We demand that the soldiers remain on guard at least until other solutions are found that meet our needs and help us sleep in peace at night," a resident of one of the communities in the area said.