US Supreme Court sides with Teva in drug dispute

Ruling sends the case back to lower courts for further proceedings regarding patent of top-selling multiple sclerosis drug.

The justices ruled 7-2 that a federal appeals court wrongly overturned five of Teva's patents for the drug Copaxone. The high court's decision gives the Israel-based company another chance to keep its exclusive rights to the drug until September 2015. 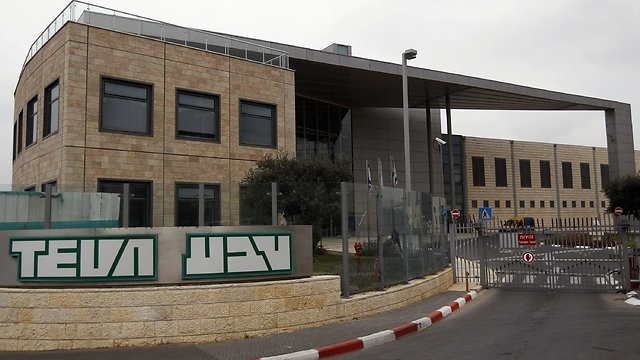 The Supreme Court's ruling sends the case back to lower courts for further proceedings.

Copaxone generates about $4 billion in annual sales for Teva.

Teva had argued that the US Court of Appeals for the Federal Circuit should not have second-guessed factual findings made by a federal district court that had earlier ruled in Teva's favor. 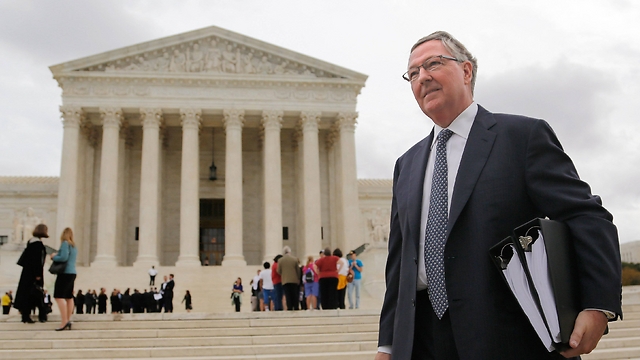 Writing for the majority, Justice Stephen Breyer said all appeals courts must generally defer to findings of fact made by lower courts. He said there is no exception to this rule for patent cases, in which a judge has carefully considered the entire case and has a better chance to gain "familiarity with specific scientific problems and principles."

The high court's ruling is a loss for generic companies Mylan Inc., Momenta Pharmaceuticals Inc., Natco Pharma Ltd. and Sandoz, Inc. Those companies had failed to convince a federal judge in New York that Teva's patent claim based on the drug's molecular weight was too ambiguous. But they convinced the Federal Circuit to reverse that decision and find Teva's patent invalid.

In dissent, Justices Clarence Thomas said that reviewing patents is not simply a factual question, but falls more on the side of a legal determination. He said a judge's resolution of a patent claim is similar to interpreting a law, and should therefore merit a fresh review by the appeals court.

Thomas was joined in dissent by Justice Samuel Alito.