Video: Terrorist stabs woman as she flees from bus

Palestinian terrorist Hamza Muhammed Hassan Matrouk stabbed pedestrian as he fled scene of attack while being chased by Israel Prison Service forces, who eventually shot and arrested him.

Hamza Muhammed Hassan Matrouk, a 22-year-old from Tulkarm, stabbed 13 people on a bus in central Tel Aviv on Wednesday, wounding four of them seriously before he was chased down, shot and arrested by police in an attack praised by the Islamic militant Hamas group.

The assault, described by police as a "terror attack," was the latest in a spate of attacks in which Palestinians have used knives, acid and vehicles as weapons in recent months, leaving dead and injured. Police identified the assailant as a Palestinian from the West Bank and said he had entered Israel illegally.

During questioning, Hamza Muhammed Hassan Matrouk said he committed the attack because of Operation Protective Edge - Israel's 50 day war with Hamas - and events at the Temple Mount. He also said hew as motivated by watching radical Islamic material that spoke of "reaching paradise". 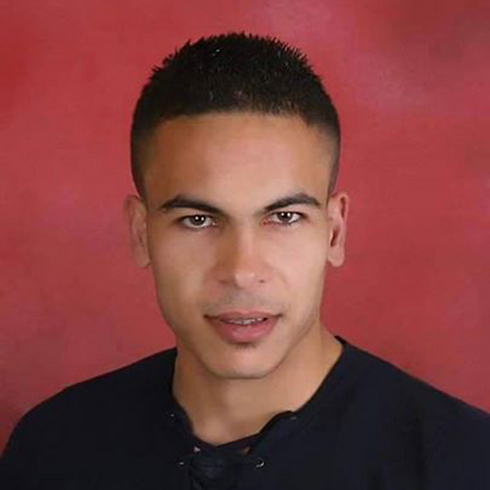 Matrouk, who was on the bus himself, travelling with the other passengers, began stabbing people, including the driver, then managed to get out of the bus and started fleeing the scene.

Officers from a prison service who happened to be nearby and saw the bus swerving out of control and a man running away, gave chase, shot the man in the leg, wounding him lightly and subsequently arrested him. "We believe it was a terror attack," said police spokesman Micky Rosenfeld. He said four people were seriously hurt and another nine sustained lighter wounds. The stabber was in custody and the police are questioning him now, he said.

Hamas, the Islamic militant group that controls the Gaza Strip did not claim responsibility but praised Wednesday's attack as "brave and heroic" in a tweet by Izzat Risheq, a Hamas leader residing in Qatar. 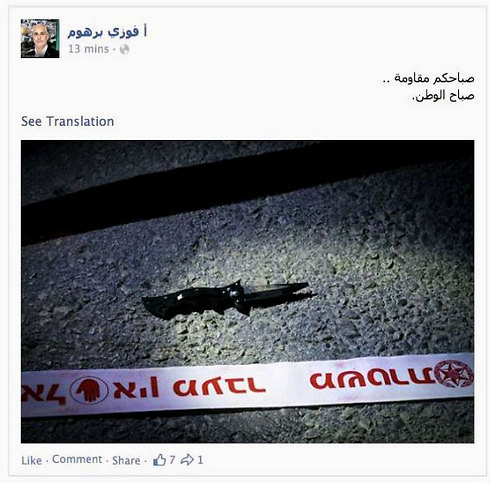 The stabbing is a "natural response to the occupation and its terrorist crimes against our people," Risheq said. 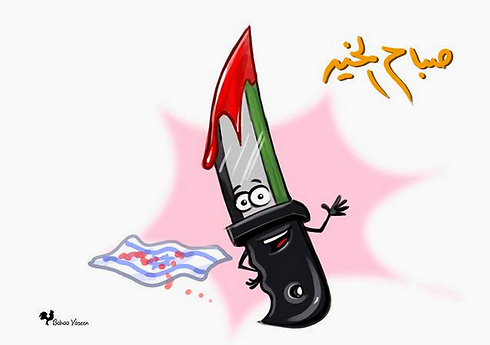 The stabbing follows the type of "lone-wolf" Palestinian attacks that have plagued Israel in recent months, killing about a dozen people, including five people killed with guns and meat cleavers in a bloody assault on a Jerusalem synagogue.