Sales of Israeli wines bring in between $300 and $350 million per year, about 10% from overseas exports. According to French wine expert Marc Dworkin, Israel is 'a small country where each wine-producing region is more interesting than the last.'

In the rolling pine-covered hills west of Jerusalem, winemaker Eran Pick checks on the vines he cultivates, plying an ancient trade which has been common to the area since biblical times.

"For 3,000 years wine has been produced in these hills," says Pick, 40, who is trained in a mix of New and Old World winemaking and worked in California and Bordeaux before joining Tzora Vineyards.

Established in 1993, Tzora was one of Israel's first boutique wineries – defined as those which produce fewer than 100,000 bottles per year.

"We have renewed this tradition in order to make a typically Israeli wine which will be at the level of the world's best wines," he says.

Its output accounts for just a fraction of the 40 million bottles Israel produces each year from its 350 wineries, the vast majority of which are boutique enterprises. 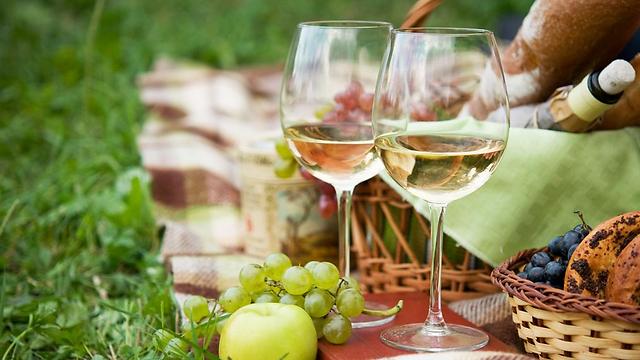 Sales of Israeli wines bring in between $300 and $350 million per year, around 10% of which comes from overseas exports, according to wine expert Gabriel Geller.

The main importers are the United States, Britain and France.

According to French wine expert Marc Dworkin, Israel is "a small country where each wine-producing region is more interesting than the last."

Geller says the quality of Israeli wines has changed markedly in recent years.

"It's a slow process but one that is constantly growing," he says.

"In recent years Israeli wines have been winning competitions all over the world."

Wine has been produced in the Holy Land for millennia but local production underwent a revival at the end of the 19th century, thanks to Baron Edmond James de Rothschild, a French Jewish billionaire philanthropist who owned the iconic Chateau Lafite in Bordeaux.

Rothschild planted the first major modern vineyard at Rishon LeTzion near Tel Aviv in 1882, establishing the Carmel Winery, which today produces more than 25 million bottles a year and holds a major share of the domestic market.

A century later, the Golan Heights Winery was founded. With the help of international experts, the winery began to innovate, shifting away from Israel's image as a producer of sweet wines for use in religious rites.

Within a decade, as Israelis began travelling overseas more frequently, getting a taste for French and Italian gastronomy and wine, the first boutique wineries were set up, although by the turn of the century, there were only about a dozen.

"Wine culture has grown in Israel with the boutique wineries boom, so many Israelis decided to open their own," Geller explains.

"It has also become a sort of trend among foreign investors and businessmen to own a winery, so many Jewish millionaires, mainly Americans, have either acquired part or full ownership in such ventures."

'Taste of this land'

In the Jerusalem area alone, dozens of wineries have recently sprung up. One of them is Flam, a family business started in 1998 by two brothers with an annual production of 100,000 bottles.

Perched on top of a hill with stunning views, the winery hosts tasting sessions, with sample produce accompanied by platters of cheese and fresh bread.

"We want to develop a taste among Israelis for good wine, so that they cannot do without it," owner Gilad Flam says. 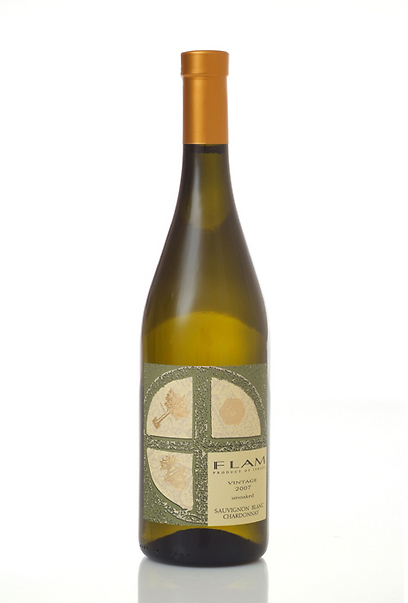 Flam wine. 'We want to develop a taste among Israelis for good wine, so that they cannot do without it'

Although far behind Italy or France in terms of consumption, surveys show that the number of Israelis drinking wine regularly has doubled over the past five years.

Even so, the average consumption of wine per person in Israel stands at about 6-7 liters per year, compared with around 45 liters in France.

Israeli wines are similar to those from other New World wine countries and tend to be made with classic French and Italian grapes with very few made from local varieties.

Although kosher wines account for the lion's share of exports, around 60% of Israel's boutique wineries are not kosher, although their products are often inadvertently sidelined, Geller says.

"The main problem is that Israeli bottles can often end up in the stores on the kosher shelf," he explains.

"A customer who doesn't need to buy kosher could therefore miss it."

Flam, who produces seven different labels, says he wants to create a wine that is uniquely Israeli.

"We are not copying the wines of Bordeaux or of Italy but creating a high-quality Israeli wine," he says.

"The growing conditions are excellent and we are trying to get the taste of this land in every bottle."

During US President Barack Obama's visit to Israel in 2013, Flam wines were served at a state dinner hosted by then Israeli President Shimon Peres.

"When we taste the wines of Flam and sometimes of wineries less well-known to the general public we realize the enormous potential of Israeli wine," Geller says.

For the two brothers, this is no small achievement.

"We have managed to put Israel on the global wine list," Flam says.