American ISIS hostage might not have been killed in airstrike

Kayla Jean Mueller, who reportedly volunteered with Palestinians in Israel before traveling to Syria and being taken hostage by terror group was not killed in a Jordan airstrike, Jordan says; as family cling to hope.

The parents of a 26-year-old American who Islamic State extremists say was killed in an airstrike in Syria said in a statement addressed to group leaders that the claim of their daughter's death concerned them but they were still hopeful she was alive.

The Islamic State group said on Friday that Kayla Jean Mueller of Prescott, Arizona, died in a Jordanian airstrike, but the government of Jordan dismissed the statement as "criminal propaganda," and the US said it had not seen any evidence to corroborate the report. 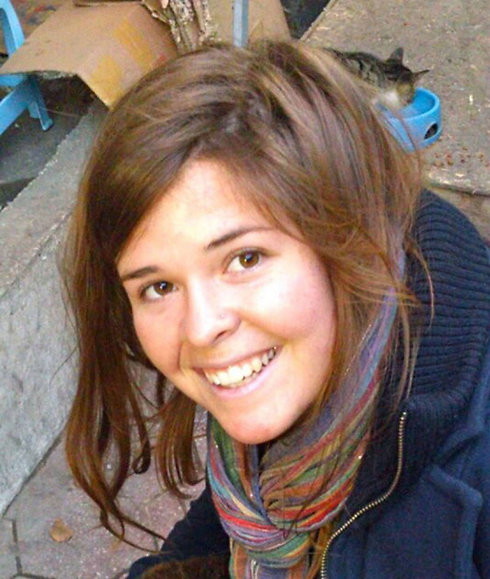 Mueller is the only known remaining US hostage held by the Islamic State group, and according to different reports, she had volunteered with aid organizations in both Israel and the West Bank, and in India, teaching English to refugees before going to Syria.

In an old interview, she said that after learning about the situation in Syria, she was drawn to help and finds now she "can't do enough... Syrians are dying by the thousands, and they're fighting just to talk about the rights we have," she told the Daily Courier. 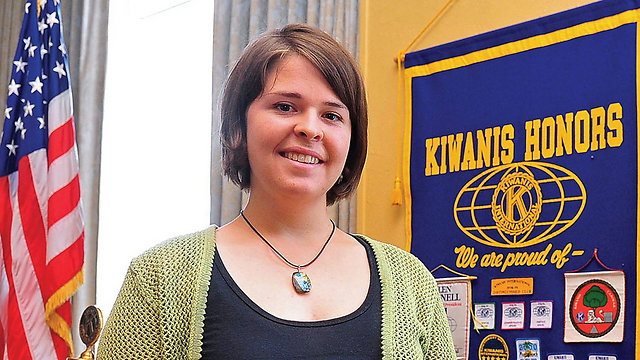 Kayla Jean Mueller (Photo: AFP, MUELLER FAMILY)
If the death is confirmed, she would be the fourth American to die while being held by Islamic State militants. Three others - journalists James Foley and Steven Sotloff and aid worker Peter Kassig - were beheaded by the group. "You told us that you treated Kayla as your guest, as your guest her safety and well-being remains your responsibility," Mueller's family said in a short statement released Friday. 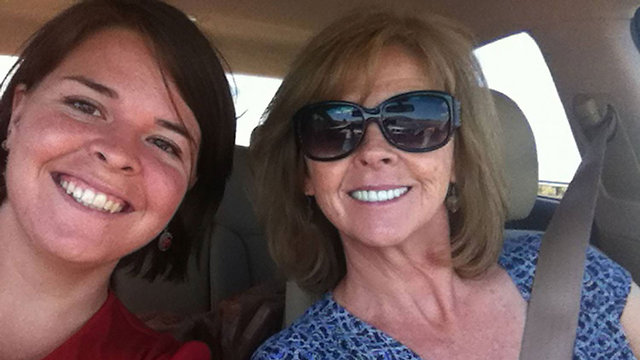 Kayla Jean Mueller with mother (Photo: AFP, MUELLER FAMILY)
Her identity had not been disclosed until now out of fears for her safety. Her family said she was taken hostage by the Islamic State group on Aug. 4, 2013, while leaving a hospital in Syria. "The common thread of Kayla's life has been her quiet leadership and strong desire to serve others," Mueller's family said. Jordan has been launching airstrikes against the extremist group in response to a video released this week that shows captive Jordanian pilot Lt. Muath al-Kaseasbeh being burned to death in a cage. Al-Kaseasbeh, whose F-16 came down in December while conducting airstrikes as part of a campaign against the militants by a US-led coalition, was believed to have been killed in early January. 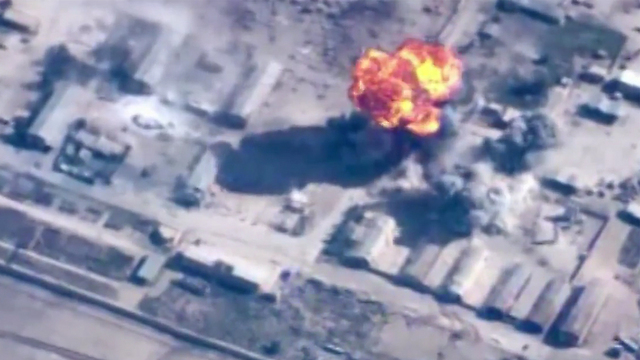 ISIS video claiming to show attack on building where Mueller was held
The Islamic State group said in a statement that Mueller was killed in the militants' stronghold of Raqqa in northern Syria during midday prayers in airstrikes that targeted "the same location for more than an hour." It published photos purportedly of the bombed site, showing a severely damaged three-story building, but offered no proof or images of Mueller. 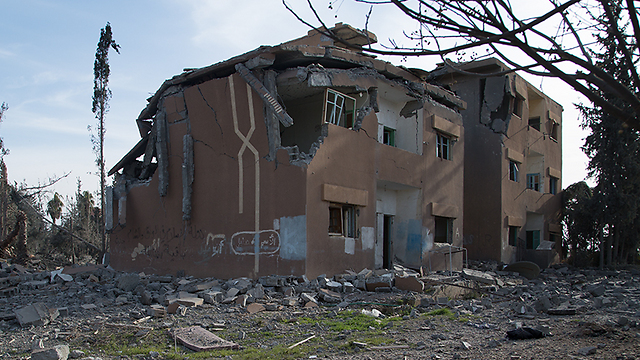 ISIS image of building where Mueller was supposedly held 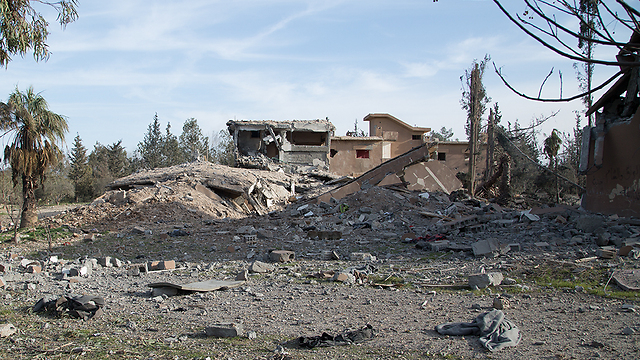 ISIS image of building where Mueller was supposedly held
The statement said no Islamic State militants were killed in the airstrikes, raising further questions about the veracity of the claim. Jordanian government spokesman Mohammed al-Momani said it was investigating. "But as a first reaction, we think it's illogical and we are highly skeptical about it. How could they identify a Jordanian warplane ... in the sky? What was the American lady doing in a weapons warehouse?" al-Momani said. "It's part of their criminal propaganda. They have lied that our pilot is alive and tried to negotiate, claiming he is alive while they had killed him weeks before," he added. American officials said they also were looking into the report. Bernadette Meehan, spokeswoman for President Barack Obama's National Security Council, said the White House has "not at this time seen any evidence that corroborates" the claim. "We are obviously deeply concerned by these reports," she added. A US official said coalition aircraft did conduct bombing near Raqqa on Friday, but he had nothing to confirm the claim that the American captive was killed in the airstrike. He spoke on condition of anonymity because he wasn't authorized to discuss the issue with reporters. Mueller had been working in Turkey assisting Syrian refugees, according to a 2013 article in The Daily Courier, her hometown newspaper. She told the paper that she was drawn to help with the situation in Syria. "For as long as I live, I will not let this suffering be normal," she said. "It's important to stop and realize what we have, why we have it and how privileged we are. And from that place, start caring and get a lot done." According to the newspaper, Mueller had been working with the humanitarian aid agency Support to Life, as well as a local organization that helped female Syrian refugees develop skills. Nicolas Henin, a French journalist held hostage for months by extremists in Syria, wrote in a message on Twitter Friday: "Kayla Mueller was among the very last of my former cellmates still detained. I was full of hope she could have a way out." Henin was held for a time with Foley and Sotloff. He was released in April with other French journalists who had been held since June 2013. On Sunday, Obama said the US was "deploying all the assets that we can" to find Mueller. "We are in very close contact with the family trying to keep them updated," he said in an interview with NBC's "Today" show. "Obviously this is something that is heartbreaking for the family, and we want to make sure we do anything we can to make sure that any American citizen is rescued from this situation." The Jordanian government said dozens of its fighter jets had bombed Islamic State training centers and weapons storage sites. Activists who monitor the Syrian conflict from inside the country said coalition planes hit several targets on the edges and outskirts of Raqqa in quick succession Friday.