Head of center-left camp promises to work to rehabilitate ties with US if he's elected, taking aim at Netanyahu, who vowed to continue with US speech, despite White House anger.

"My first step as prime minister will be to rehabilitate ties with the US," prime ministerial hopeful Isaac Herzog told a group of high-school students in southern Israel Tuesday a day after Prime Minister Netanyahu vowed to continue as planned with a controversial speech before the US Congress.

"Our strategic relations with the US help us preserve our security as well as our economy," head of the center-left Zionist Camp said. 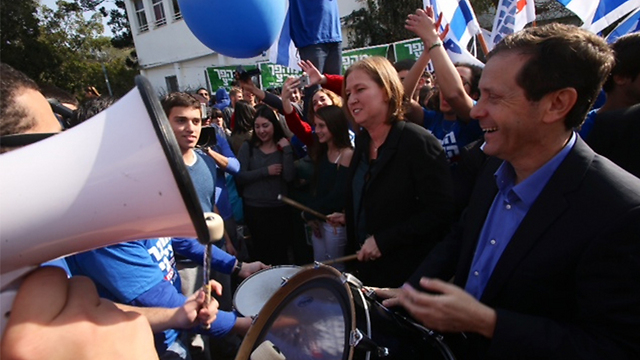 Herzog told the high school students he and his co-leader Tzipi Livni will "do everything" to stop Israel's growing isolation in the world amid the wave of "unilateral actions taken against us" – a reference to Palestinian attempts to use international relations to pressure Israel into concessions. 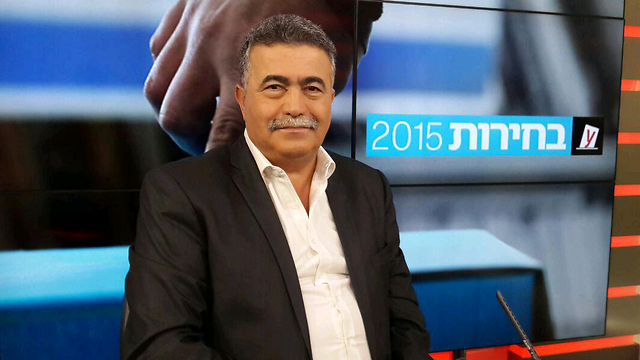 Former defense minister and member of the Zionist Camp Amir Peretz, slammed the crisis as "irresponsible."

"Without Obama, we would still have only two Iron Dome batteries," said Peretz, who spearheaded the Iron Dome project during his time as defense minister.

"He (Obama) was the only one who agreed to fund the project which was entirely made in Israel, he opened up the US intelligence establishment for us."

Regarding Iran, Peretz said that only a "united front" with the Americans will lead to progress "while what Netanyahu is doing is divisive and damaging." 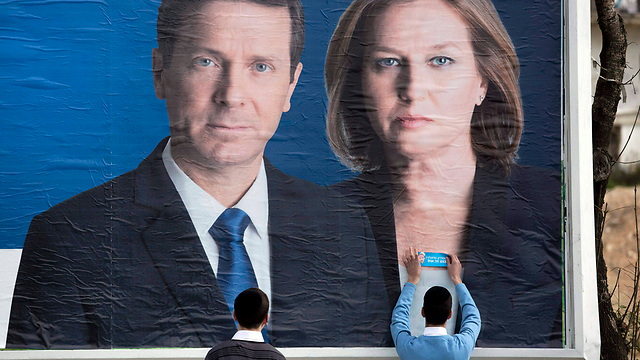 Meanwhile, Netanyahu's planned address to the US Congress is sit to go ahead next month despite partisan furor caused by the Iran-focused speech.

Netanyahu is due to address a joint session of Congress about Iran's nuclear program on March 3, just two weeks before Israeli elections, following an invitation from John Boehner, the Republican speaker of the house. Boehner's invitation has caused consternation in both Israel and the United States, largely because it is seen as Netanyahu, a hawk on Iran, working with the Republicans to thumb their noses at President Barack Obama's policy on Iran. 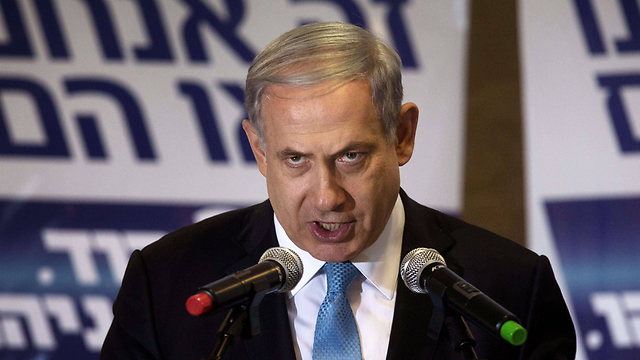 Prime Minister Benjamin Netanyahu (Photo: AFP)
It is also seen as putting Netanyahu's political links to the Republicans ahead of Israel's nation-to-nation ties with the United States, its strongest and most important ally, while serving as a pre-election campaign booster. As a result, Israeli officials are considering whether Netanyahu should speak to a closed-door session of Congress, rather than in a prime-time TV address, so as to drain some of the intensity from the event, a source said. Boehner's spokesman, Michael Steel, said the speech was still scheduled to go ahead as planned on the appointed date but he declined to comment on the report that Israeli officials were considering amending the speech's format. Another option is for the prime minister to make his speech at the annual meeting of the American Israel Public Affairs Committee in Washington the same week, rather than in Congress. "The issue has been under discussion for a week," said a source close to the prime minister's office. "(Netanyahu) is discussing it with Likud people. Some say he should give up on the speech, others that he should go through with it." But Netanyahu told voters from the Russian speaking community on Monday evening that he was determined to discuss Israel's objections in Washington to an emerging deal with Iran but he did not say if that meant a public speech in Congress. "I am ... determined to go to Washington to present Israel's position to the members of Congress and the American people," Netanyahu said, repeating that nuclear weapons in Iran's hands would constitute an existential threat to Israel. An opinion poll by Israel's Army Radio on Monday said 47 percent of people think Netanyahu should cancel the address, while 34 percent say he should go ahead with it. Since the issue arose, there are signs it is having an impact on his poll ratings ahead of the March 17 election. Obama said his decision not to meet with Netanyahu followed basic protocol of not meeting with world leaders before an election.

"Some of this just has to do with how we do business, and I think it's important for us to maintain these protocols because the US-Israeli relationship is not about a particular party," Obama said at a joint news conference with German Chancellor Angela Merkel in Washington.