Istanbul. "The economies of Turkey and Israel complement each other".
Photo: Muhammad Udi

Trade between Israel and Turkey booming

Despite political tensions between two countries, trade 'more than doubled in the past five years', amounting to $5.6 billion.

Israelis buying a Japanese car in Tel Aviv might be surprised to learn that the car was actually built in Turkey. Tourists buying dried figs in Israel’s Machane Yehuda market probably also don’t know that the figs are also imported.

These are just two of the examples of the burgeoning trade between Israel and Turkey, trade that has more than doubled in the past five years, according to the Turkish Statistics Institute, and confirmed by Israeli officials, to $5.6 billion. About half of that is exports from Israel to Turkey, and the other half, Turkish goods, like the cars, coming to Israel.

“The economies of Turkey and Israel complement each other and the trade ties are flourishing,” Israeli foreign ministry spokesman Emmanuel Nachshon told The Media Line. “That’s the good news. Unfortunately the political ties are not as good, and this is a consequence of the harsh attack by the Turkish leadership against Israel.” 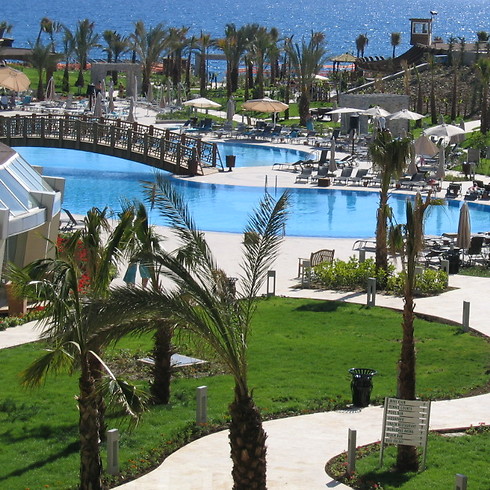 Ties between Israel and Turkey have foundered since Israeli naval commandos killed ten Turkish activists on a ship that was trying to break Israel’s blockade of the Gaza Strip. Three years later, President Obama brokered a telephone apology from Israeli Prime Minister Binyamin Netanyahu for the deaths of the ten Turkish citizens, but relations have not returned to normal.

Israel and Turkey do not have currently have ambassadors in each other’s countries, but lower-level diplomatic representatives. Turkish Prime Minister Recep Tayyip Erdogan has consistently made anti-Israel comments including last month, commenting on Netanyahu’s trip to Paris after the killings at Charlie Hebdo and the kosher supermarket. Referring to last summer’s fighting between Israel and the Islamist Hamas movement in the Gaza Strip, Erdogan said Netanyahu must “give an account for the children, women you massacred.”

That rhetoric has been stepped up in advance of the June, 2015 election for 550 new members of the Grand National Assembly, the Turkish parliament. 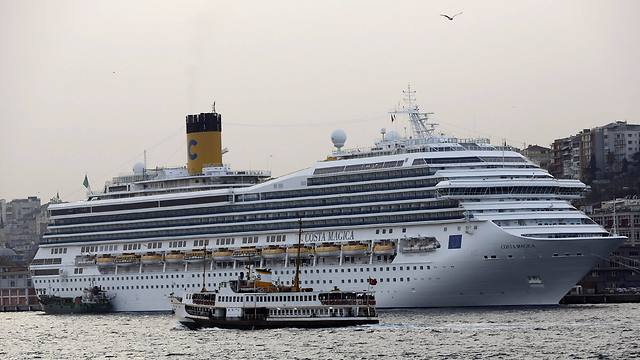 Yet both Israel and Turkey seem happy to distinguish between their political and economic connections.

“Both countries have built a wall between their political diplomatic relations, and their economic ties,” Alon Liel, a former director general of the Foreign Ministry told The Media Line. “Both economies are growing and their needs are growing. They decided that although they can fiercely quarrel on the diplomatic level, civilian trade has been almost unaffected.”

Alon Liel says that both Israel and Turkey have become increasingly isolated in the Middle East, and if there was a solution to the Israeli-Palestinian conflict, the two countries could reestablish their close political ties.

That last sentence could be said of Israel as well, and the economic ties could form the basis for a new regional alliance in the future.

Republished with permission from The Media Line.