Following weeks of investigation and repeated denials, officer implicates himself in fatal shooting during drug bust that led to riots.

The police officer suspected of unlawful killing during a raid in Rahat, in which 22-year-old Sami al-Ajar was shot dead, was investigated Wednesday night following an undercover investigation that unfolded over recent weeks.

The Police Internal Investigations Unit released a statement saying after lengthy questioning and persistent denials, the officer implicated himself and was arrested for further interrogation.

The shooting occurred last month, when police raid of a suspected drug house ended in the death of al-Ajar. Three policemen were lightly wounded. 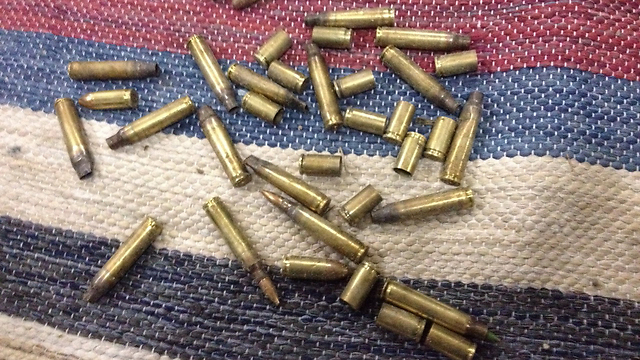 Shells found near the victim's body

The city, which is predominately Bedouin, declared a local strike during three days of mourning in protest of the death. During al-Ajar's funeral, which was attended by thousands of people, a police car entered the cemetery's area and was pelted with stones and rocks. The funeral led to riots that killed one man and wounded 22.

Rahat Mayor Talal al-Kirnawi said al-Ajar was shot in the house’s yard in front of his mother. He told Ynet after the shooting that "this young man returned from work and was shot.

"His father complained to police in the fact about young people coming there and selling drugs and requested that they be dealt with. It’s possible that they were trigger-happy. We will demand answers. We’ll go to the police commissioner and the attorney general with a demand they investigate the incident to the end.” 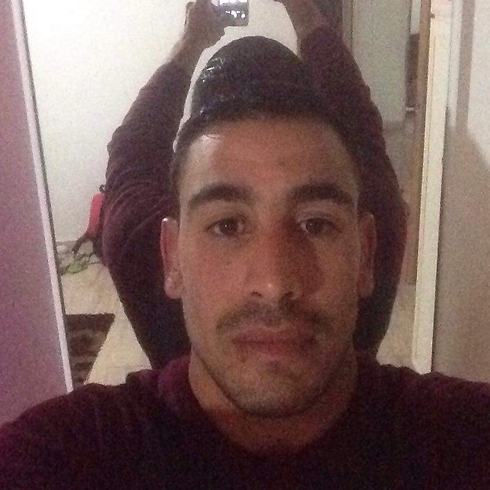 Sami al-Ajar
Police expressed concern that the incident could worsen relations with residents of Rahat, and that it could lead to further violence. “The police will have zero tolerance towards anyone using violence against police officers doing their job,” said Brig. Gen. Alkalay. In the mourning tent created near the site of the incident, relatives harshly criticized the police and claimed shooting occurred first towards the victim and only later into the air. They said al-Ajar was returning home from work and had nothing to do with the drug house. 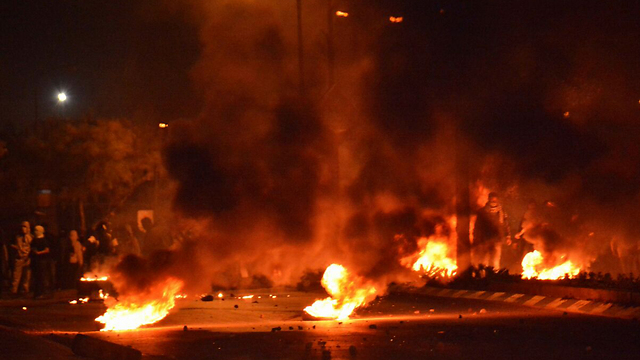 “He was murdered in cold blood by the police,” said a family member. “Only afterwards did they fire into the air. I’m amazed more people weren’t wounded. There were children and women here. They treat us like animals, and they are trigger-happy. This is a family that contributed to the country.

"The murdered man’s uncle fell in the Yom Kippur War. His grandfather was handicapped in his IDF service.”