WZO wrests control of Settlement Division away from state

World Zionist Organization's executive committee decided Thursday morning to retake control over the controversial Settlement Division – which has recently inspired anger after a young MK and local media revealed that it had been indirectly receiving large amounts of funds for building West Bank settlements.

For nearly half a century, the WZO's Settlement Division played a key role in managing land and infrastructure in the bitterly disputed settlements. The division is officially affiliated with the WZO, but is funded and run through the Prime Minister's Office.

Photo: Reuters
Although its funding comes entirely from the government, its finances are largely kept secret, a fact which has put it inthe cross hairs of local media outlets and MK Stav Shafir, who claim that settlements and political pet projects are getting the lion's share of the budget. Coupled with reports of possibly illegal abuse of funds, the division has faced calls for reform from both the left and center, especially ahead of the March 17 election.

The executive committee's decision is unorthodox and it remains unclear whether the state will fight the move. Regardless, the WZO vows it will work to increase transparency and make its records public. Moreover, the WZO said it will appoint a special comptroller to look into the division's workings. 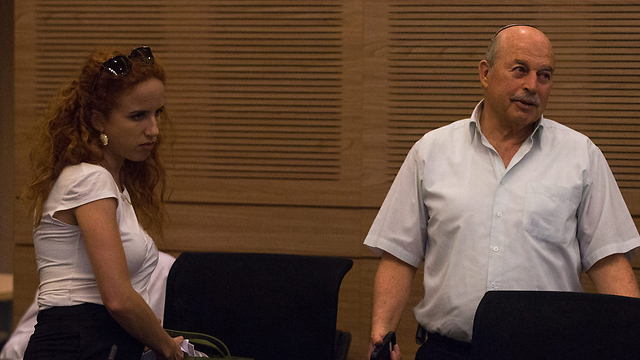 The move was led by left-wing party Meretz's faction in the committee, led by the party's director-general Dror Morag.

The World Zionist Organization, an international body founded more than a century ago, promotes Jewish education and immigration to Israel. It serves as an umbrella group for a host of international Jewish groups and youth movements. The Settlement Division was founded with the goal of creating and supporting rural communities in the West Bank, Golan Heights and other areas in Israel proper. 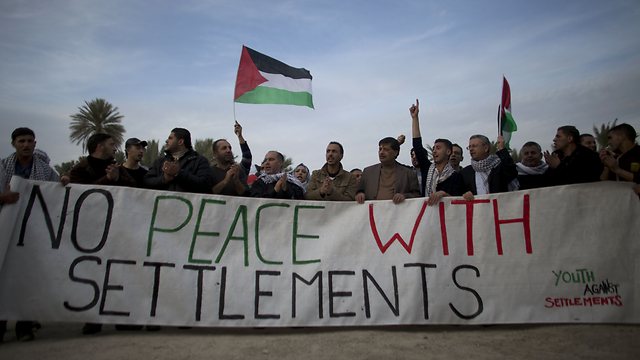 Photo: AFP
The investigation focused on tenders issued by the Settlement Division for projects that were carried out in the regional councils whose heads have been arrested as part of the wide-scale corruption probe – Shomron Regional Council leader Gershon Mesika, Tamar Regional Council leader Dov Litvinoff, and Megilot Regional Council leader Mordechai Dahman – all in the West Bank. Thus far, police haven't arrested any suspects from the Settlement Division, which every year receives several financial packages that significantly inflate its original budget. These monetary transfers, carried out with the approval of the Knesset Finance Committee, are often said to stem from the coalition agreements between the various political parties.

The Settlement Division is very closely linked to both Yisrael Beytenu and Bayit Yehudi, and the body employs several officials from these parties. 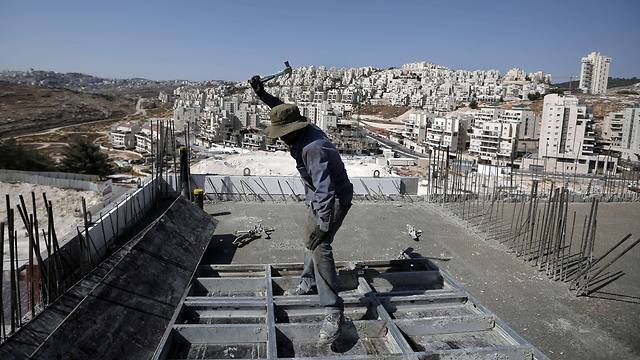 As revealed by Ynet's economic sister website Calcalist some six months ago, the Settlement Division's budget has increased by more than 600 percent since the beginning of the year.

Calcalist recently reported that the Justice Ministry soon would recommend the division's closure. Officially, Justice Ministry officials would confirm only that the issue was being investigated. Last year, the Knesset's Finance Committee, chaired by pro-settlement lawmaker Nissan Slomiansky from the Bayit Yeudi, increased the Settlement Division's funding for 2014 to about $126 million, more than eight times the sum originally budgeted for the group, according to data from the oBudget.org transparency website.

The Associated Press and Aviel Magnezi contributed to this report