MKs Miri Regev and Yariv Levin slam Comptroller over intention to publish report on housing problems close to election date; Likud source: 'We know the report will be published, our aim is to soften its content'.

A number of Likud MKs recently delivered harsh critiques of State Comptroller Yosef Shapira after he announced his intention to publish a special report on the housing crisis in two weeks.

MK Miri Regev wrote on her Facebook page on Friday: "The State Comptroller must not serve as a medium for political bashing, there are limits to what is permitted and fit to publish before the elections. The housing problem is a long-standing problem, and its treatment requires the intervention of factors and different government ministries. Such a report should be published after the formation of a new government." 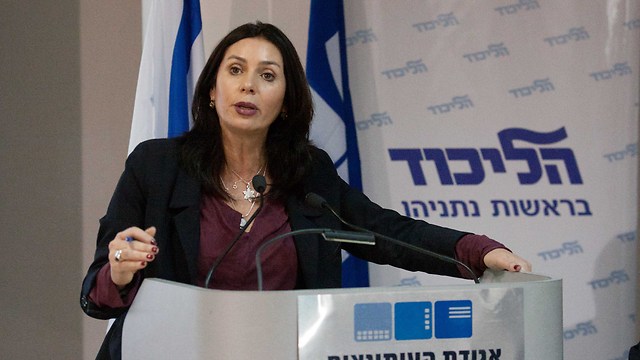 The Comptroller plans to publish the report dealing with the rising housing prices in early March, it was reported Thursday. The report will refer to the years 2006-2014, a period during which both Ehud Olmert and Benjamin Netanyahu served as prime ministers.

Among other things, the report will examine the manner in which different governmental offices handled such issues, looking into the conduct of the Prime Minister's Office, the Israel Land Administration, the Construction Ministry, the Center for Local Government and the Budgets Department at the Finance Ministry.

According to the latest review of the governmental appraiser, the housing prices in Israel rose in the third quarter of 2014 by 4 percent, compared to the same period last year.

MK Yariv Levin also lashed out against the Comptroller, writing on his Facebook page: "The rush of the State Comptroller's Office to publish the report close to the election date, without any substantive justification, is a scandal we haven't seen the likes of since the establishment of the state. The Comptroller's office must not be used, in such a cynical manner, as a central instrument in the campaign to topple the Likud government." Levin's post was shared by the prime minister himself, on his own Facebook page. 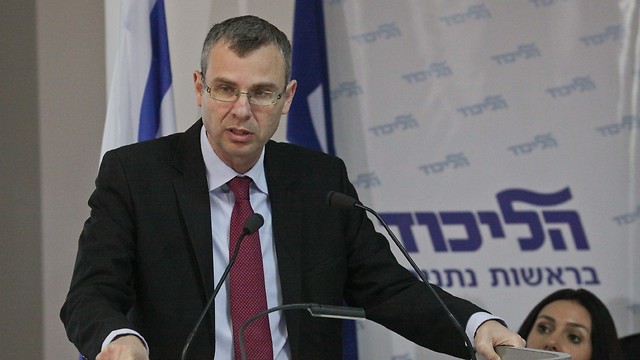 A source in the Likud explained on Friday: "We already know that we can't prevent the release of the report. But our criticism of the Comptroller has two purposes: One – to undermine his authority and credibility among the public, in order to soften the public's perception on the report's findings. The second purpose is to place public pressure on the Comptroller, so that he might soften the report's content and its wording before it is distributed to the public."

The State Comptroller's Office said in response: "The Comptroller is not a player in the political arena. When a special report is prepared, it is to be published. It should be noted that the publication date was set long ago. It is the Knesset elections which were moved up earlier. The audit process is carried out professionally and according to practical considerations only, and it would be inappropriate for the work done by the Comptroller and his office to be affected by a political schedule."

The statement continued by saying: "The report on the housing crisis deals with an important issue which has been on the public agenda for a long period of time, and the lack of apartments is severely hurting weakened populations. The State Comptroller asks that the reports not be used in a cynical and political manner, and stresses that he serves the entire public, as required by the Basic Law on the State Comptroller and the State Comptroller Law."