Arab states in the region reportedly voice fears deal that will retain Iran's nuclear technology will destabilize region and create a nuclear-arms race.

With only weeks left to the deadline to reach a first-stage nuclear deal with Iran, US Secretary of State John Kerry said Saturday that "significant gaps" remained and warned that America was ready to walk away from the talks if Tehran doesn't agree to terms demonstrating that it doesn't want atomic arms.

Kerry spoke after the Iranian Atomic Energy chief Ali Akbar Salehi and US Energy Secretary Ernest Moniz added their muscle to the talks for the first time to help resolve technical disputes standing in the way of an agreement meant to curb Iran's nuclear programs in exchange for sanctions relief for the Islamic Republic.

But Kerry warned against undue optimism. Salehi's and Moniz's presence is no "indication whatsoever that something is about to be decided," he said. "There are still significant gaps." 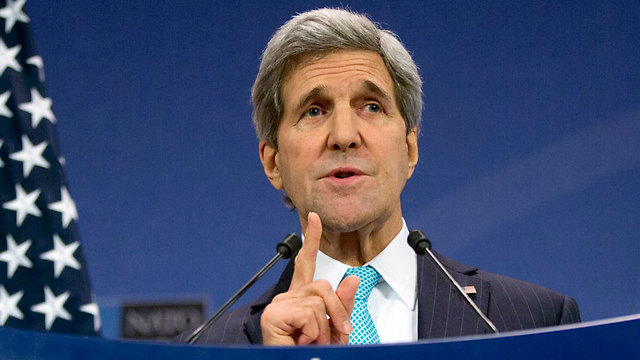 World powers and Iran have set an end of March deadline for a framework agreement, with four further months for the technical work to be ironed out. The talks have missed two previous deadlines, and President Barack Obama has said a further extension would make little sense without a basis for continuing discussions.

Kerry, who flies to Geneva Sunday from London, said there was no doubt Obama was serious. The president, he said, "is fully prepared to stop these talks if he feels that they're not being met with the kind of productive decision-making necessary to prove that a program is in fact peaceful."

If the talks fail, Obama may be unable to continue holding off Congress from passing new sanctions against Iran. That, in turn, could scuttle any further diplomatic solution to US-led attempts to increase the time Tehran would need to be able to make nuclear arms. Iran denies any interest in such weapons.

Skepticism about the negotiations already is strong among congressional hardliners, Washington's closest Arab allies and Israel's Prime Minister Benjamin Netanyahu, who is expected to strongly criticize them in an address the US Congress early next month.

Western officials say the US decided to send Moniz only after Iran announced that Salehi was coming. They were expected to discuss the number of centrifuges Iran can operate to enrich uranium; how much enriched material it can stockpile; what research and development it may pursue related to enrichment, and the future of a planned heavy water reactor that could produce substantial amounts of plutonium - which like enriched uranium is a potential pathway to nuclear arms.

Iranian Foreign Minister Mohammad Javad Zarif is also at the talks, and Kerry is to meet him Sunday and Monday.

For months, the negotiations have been primarily between Washington and Tehran. But Kerry insisted "there is absolutely no divergence" between the US and the five other powers - Russia, China, Britain, France and Germany - over what Iran needed to agree to, "to prove that its nuclear program is going to be peaceful in the future."

Arab governments have been voicing fears to the White House regarding details of the deal with Iran over its nuclear program, according to a report in the Wall Street Journal.

Iran, that has a Shiite majority, vies for regional dominance with Sunni states such as Saudi Arabia, Egypt, the United Arab Emirates, and Qatar. The latter has argued that an agreement could leave Iran with the technologies required to build nuclear weapons while removing many sanctions currently used as leverage. 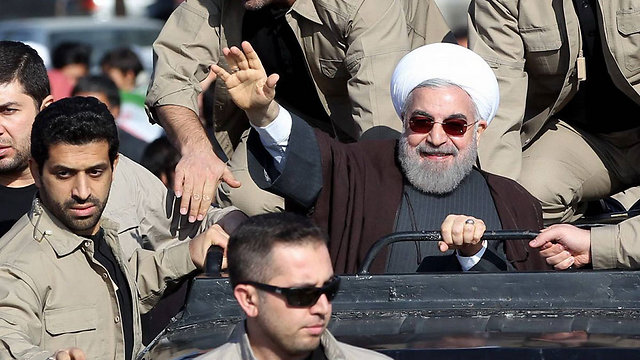 The report said that the rumored deal, which has been extended twice during 18 months of negotiations, has raised concerns that a regional nuclear-arms race could develop in the region, and has even renewed calls for a US nuclear umbrella to be extended to allies in the area.

Arab officials said a deal would probably lead to a race by Saudi Arabia in particular to match Iran's nuclear technology. “At this stage, we prefer a collapse of the diplomatic process to a bad deal,” an Arab official, who has discussed Iran with the Obama administration and Saudi Arabia in recent weeks, told the newspaper. 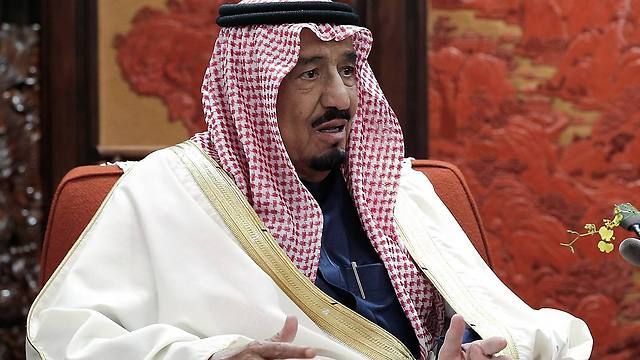 Former US officials have raised the possibility that the White House may need to provide new security guarantees, said the report – especially the option of placing Arab states in the Persian Gulf under the US nuclear umbrella.