A political battle to install a water pipeline for the first planned Palestinian city of Rawabi is now over, with Palestinian American entrepeneur finally able to reach his goal of establishing a beautiful city in area A of the West Bank.

Bashar al-Masri, a Palestinian American entrepreneur, has finally followed-through with his vision to fully plan a Palestinian city from its initiation, in the city of Rawabi – located in area A in the West Bank.

Seven years after announcing his plan to build the first Palestinian planned city, five years after gathering enough investments from princesses in Qatar and hundreds of workers dug its foundations and two years after thousands of apartments were sold on the Palestinian hill that overlooks Ramallah, al-Masri’s dream finally came true. 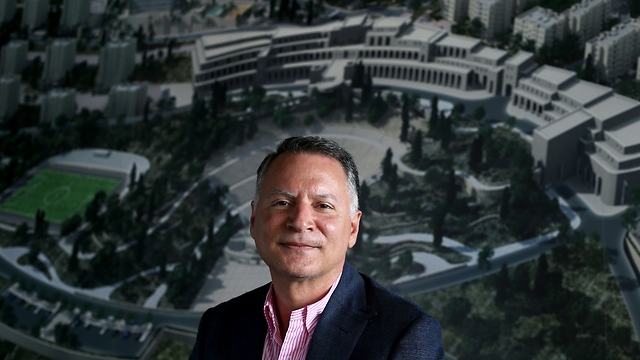 “I’m satisfied,” al-Masri said in an interview with Yedioth Ahronoth, “and I’m not crying over the political and bureaucratic milk that was spilled during the long journey.”

With the declaration of the development of the first Palestinian planned city, al-Masri was the subject of much criticism from both the Israelis and the Palestinians. 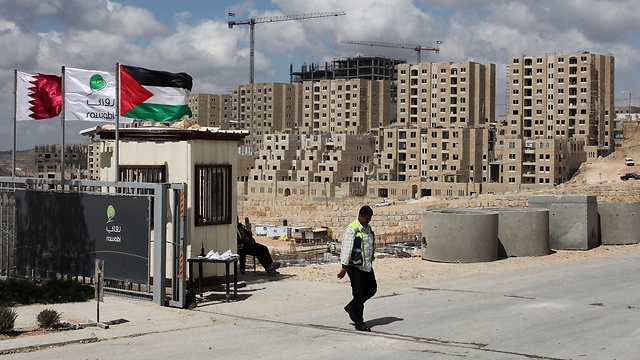 The Palestinians blamed al-Masri for “normalization” when they found out he was purchasing pavement from an Israeli company, Akerstein, and materials such as electrical equipment from Israel.

On the Israeli side, right-wing members claimed he was “invading” Israeli territory and that Rawabi would be used as a base for terrorists.

But ultimately, against all odds, al-Masri was able to see his vision through.

Last Thursday, al-Masri was notified by Israeli media that Israel would be lifting its long held opposition and would approve the transfer of a water pipe to Rawabi. In doing so, Israel has lifted the last block on the way to populating the city.

“I immediately called Yoav (coordinator of government activities in the territories) and he said to me: ‘Mabrouk, you have water,’” said al-Masri.

“I ask if all the opposition was lifted from the Israeli ministers and he said: ‘This is Prime Minister Netanyahu’s decision and no one can object it any longer.’”

The US government and the leaders of US Jewish organizations, who have visited Rawabi in the past, blessed Netanyahu’s decision to lift the ban against the water pipe that delayed the populating of the city.

“We are now beginning to set up the pipe and the first group of residents will begin to settle there in May,” said al-Masri. “There is still a lot of work to be done in the field. Because of the political and economic situation in the territories, it does not seem fit to us to carry out a celebration for the groundbreaking of the city. In the middle of May will carry out a special event, and whoever wants to come is invited – including Israelis.

In the first phase, 639 Palestinian families who bought apartments as part of the project will move in – they received apology letters for the delays which were caused by problems with the road leading to the city, political opposition from the Israeli side and problems dealing with the water pipe.

“I’m really happy that everything is already behind me,” said al-Masri. “I certainly invited Israelis to visit Rawabi to see how a Palestinian city is built and how high-level housing is offered. We also deserve to live in a beautiful city like the cities I’ve seen in Israel, no?”