A Palestinian fisherman was shot dead by Israeli forces on Saturday off the coast of the Gaza Strip, a spokesman for the Palestinian health services said. 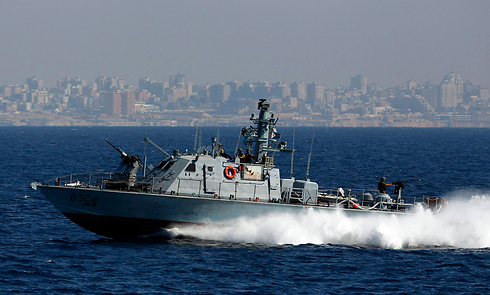 The two other fishermen were arrested and taken to Israel, spokesman Ashraf al-Qudra said.

"Soldiers fired warning shots then targeted the engines of two of the boats, which were then transferred to Israel for investigation," she said. "The two other boats were able to return to Gaza."

The spokeswoman added that the Israeli navy was on alert "to prevent arms transfers into the Gaza Strip" but did not comment on casualties.

Following last summer's 50-day war in Gaza, Israel agreed to double the permitted fishing zone for Gazans to six nautical miles. It recently also loosened restrictions to allow Gaza fishermen to export their catch to the West Bank for the first time since 2007.

Around 4,000 fishermen work in Gaza, more than half of whom live below the poverty line.