Obama vows US would 'walk away' from 'bad deal' with Iran

US president says that if US does not have assurances Iran not 'cheating' and there is 'enough time to take action' then they would snub much negotiated nuclear deal with Iran.

US President Barack Obama told CBS News on Sunday that he would "walk away" from a "bad deal" with Iran. The president told CBS' "Sunday Morning" that "if we don't have that kind of deal, then we're not going to take it."

Big gaps remain to be bridged if the sides are to reach a deal by the end of March deadline set by negotiators. The next round of talks is set to begin March 15. 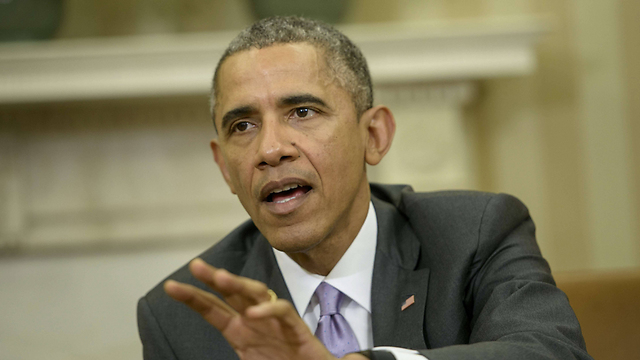 "If we cannot verify that they are not going to obtain a nuclear weapon, that there's a breakout period so that even if they cheated we would be able to have enough time to take action. If we don't have that kind of deal, then we're not going to take it," President Obama said.

"Over the next month or so, we're going to be able to determine whether or not their system is able to accept what would be an extraordinarily reasonable deal, if in fact, as they say, they are only interested in peaceful nuclear programs.

"And if we have unprecedented transparency in that system, if we are able to verify that in fact they are not developing weapons systems, then there's a deal to be had, but that's going to require them to accept the kind of verification and constraints on their program that so far, at least, they have not been willing to say yes to," Mr. Obama said.

Iran says its nuclear program is peaceful and exists only to produce energy for civilian use. 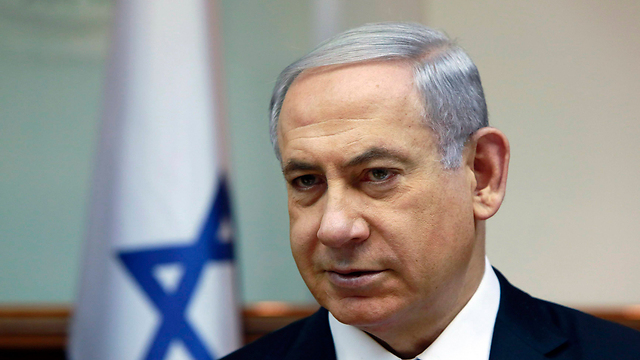 Foreign ministers from several countries involved in the negotiations on Iran's nuclear program have told Israel they will wait for a good agreement rather than rush into a bad deal, Prime Minister Benjamin Netanyahu claimed Sunday.

"After my speech to Congress, we heard from several foreign ministers who don't see a need to reach a deal as soon as possible, and who said they would wait for a good agreement to be reached," Netanyahu said.

"I hope these things will be translated into action," he added.

Last week, Netanyahu warned a joint session of Congress that the burgeoning agreement between the major world powers and Iran currently being drafted is a "bad" deal that will lead to a nuclear Iran.

"If the deal now being negotiated is accepted by Iran, that deal will not prevent Iran from developing nuclear weapons - it will all but guarantee that Iran will get those nuclear weapons - lots of them," he told the two American legislative bodies, to thunderous applause.

US President Barack Obama criticized the speech, saying that Netanyahu, while criticizing the agreement being drafted, had actually offered nothing new as an alternative.

On Sunday, Netanyahu offered his definition of a good agreement with Iran, as an agreement "that ties removing the limitations on Iran's nuclear program with Iran stopping its terror activity across the world, and of course stopping its threats to annihilate Israel."

"A good agreement is one that prolongs Iran's breakout time to obtaining a bomb, should it decide to violate the agreement, in years. Right now, the deal being formulated will allow Iran a breakout time of at least a year. This is an established assessment by intelligence officials and professionals in Israel. These officials conveyed this assessment to the world powers," Netanyahu went on to say.