Who will own Iron Dome?
Photo: AFP

Analysis: With less than 24 hours until Israelis begin casting their votes – and a series of state-owned enterprises on the line – we have a right to know how the faction chiefs intend to spend the funds from selling off the country’s historic assets.

As Israelis enter the voting booth on Tuesday, there will be one pivotal election issue that none of the parties that have been vying for their support in recent months will have discussed – the privatization of the country’s historic state-owned enterprises to tune of 4 billion dollars.

The expected fire-sale was initiated by Yesh Atid chief Yair Lapid, who began his term as finance minister with the promise of “breaking the seaport monopoly.” The agenda was even supported by Bayit Yehudi Chairman Naftali Bennett and received the blessing of Likud leader Benjamin Netanyahu back in 2013. 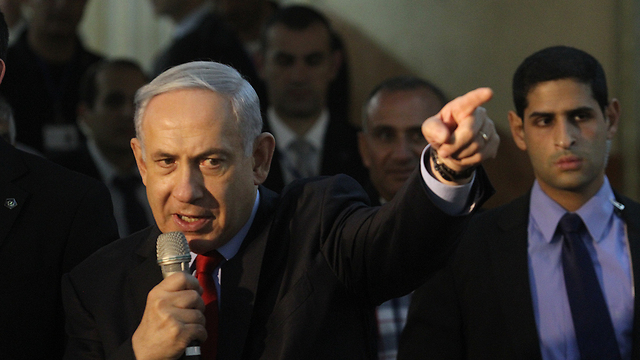 The privatization plan, which Prime Minister Netanyahu has helped push since 1996, will continue the recent tradition of selling off Israel’s key assets, from banks in Bibi’s first term to its natural resources in his second and third.

But none of the factions aiming to unseat him have raised the crucial concern of whether they would reverse the sale or how they would spend the significant payout from the privatizing 10 of the country’s most profitable public firms.

It is possible the center-left bloc does not want to raise the prospects of privatization because they implicitly consent to the move, but worry voters would not be willing to accept losing state control over key defense firms like Rafael and Israel Aerospace Industries (IAI).

Anyone living in Israel during Operation Protective Edge could attest to the sense of security offered by those firms’ products, which include the Iron Dome missile defense system and the plethora of UAVs monitoring the movements of terrorists in Gaza.

Israel Aerospace Industries was founded in 1953 by a young and promising general director of the Defense Ministry – Shimon Peres – to maintain the country’s fleet of aircraft at a time when we could not rely on the support of foreign benefactors.

Today, IAI is one of the leading UAV manufacturers in the world and employs more than 16,000 workers. Will the Isaac Herzog-led Zionist Union trade control of a central component in Israel’s force superiority in order to finance their ambitious plan to end the poverty epidemic among the country’s senior citizens?

And what of Israel Military Industries, founded 15 years before the Jewish State and known worldwide for producing iconic Israeli weapons like the Uzi, the Desert Eagle, and the Tavor (the soon-to-be standard-issue assault rifle of the IDF)?

Will the militaristic Naftali Bennett, angling for the top Defense Ministry position as head of Likud ally the Bayit Yehudi, accept IMI’s sale in order to secure funding for a few more settlements? After all, he approved of Lapid’s plan to privatize the ports.

The Yesh Atid leader, for his part, chose to break from the governing coalition and force snap elections when Likud and Yisrael Beytenu MKs refused to endorse his state budget for 2015, choosing to fight the upcoming wave of privatizations. 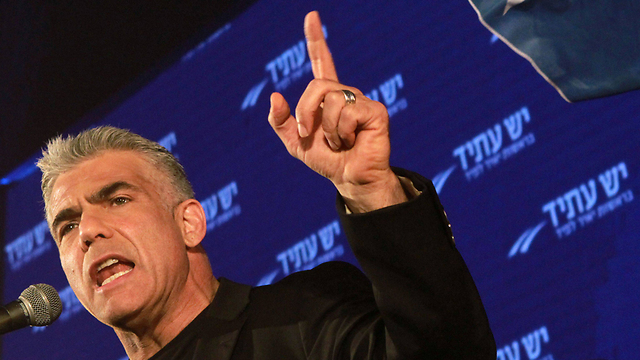 And what of the new kingmaker, Kulanu’s Moshe Kahlon, will he sanction the sale of the ports in Ashdod and Haifa, which employ thousands of Israelis at above-market wages, to follow through on his campaign promise of breaking up the country’s monopolies?

Having the country’s top state-owned firms, which also produce its leading security armaments, sold off to private parties may not be a topic the Likud – with Netanyahu at the helm – wants to discuss, but Israelis have a right to know where the factions stand on the issue before they cast their ballots on Tuesday.

Moran Azulay and Avital Lahav contributed background to this analysis.