The ICC in The Hague.
Photo: Getty Images

The Palestinians vowed Tuesday to step up their diplomatic campaign for statehood after an Israeli election in which exit polls showed Prime Minister Benjamin Netanyahu's Likud neck-and-neck with the center left.

"It is clear that Prime Minister Benjamin Netanyahu will form the next government, so we say clearly that we will go to the International Criminal Court in the Hague and we will speed up, pursue and intensify" all diplomatic efforts, chief negotiator Saeb Erakat told AFP. 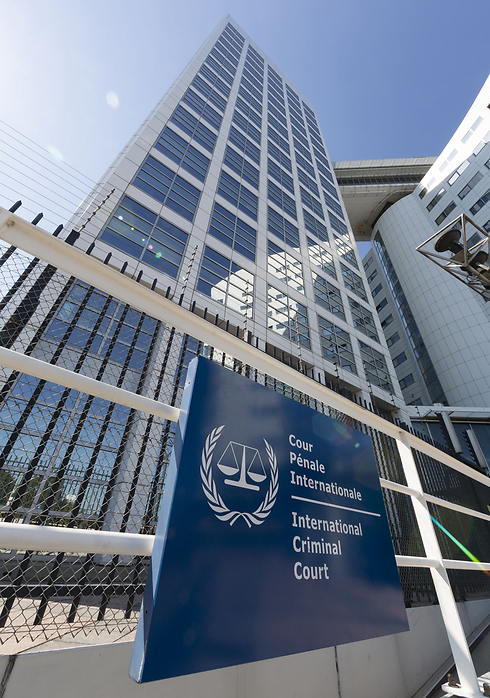 The ICC in The Hague. (Photo: Getty Images)

Palestinians across the political spectrum said Monday they have little hope in Israel's elections, saying they see no real difference between the Likud and the Zionist Union, the two leading parties.

Palestinians eye Israeli vote
Palestinians hope for change but secretly root for Netanyahu
Elior Levy
While many believe the Palestinian Authority wants Netanyahu out of power, some officials admit rightwing rule helps Palestinians portray Israel as an obstacle to peace; ‘even his Congress speech helps us,’ PA official says.
Palestinians hope for change but secretly root for Netanyahu
"Neither Livni, Netanyahu’s former partner, nor Herzog, the former leader of the opposition, are prepared to make peace," said Omar al-Ghul, a political analyst affiliated with the Palestinian Authority wrote in the Palestinian daily Al-Quds. "If anyone has doubts about this, they are invited to review the positions of Herzog and Livni to learn the truth about their stances." "They are all not prepared to pay the price for peace and that’s why the Palestinian leadership should be prepared for a fierce battle with the leaders of the Zionist Union," added al-Ghul. While the Palestinian Authority President Mahmoud Abbas said last week that Palestinians would work with whoever is elected, in private he and other PA officials have been quoted as saying that they hope Netanyahu and right-wing parties would not win the election. "We hope Israeli voters will wake up and vote this man out of office," said a senior Fatah official to Al-Quds. "A vote for Netanyahu and the right-wing parties is a vote against peace and for more war and bloodshed." Palestinian news agency Maan also quoted Faisal Abu Shahlah, a senior Fatah official in the Gaza Strip, saying that Fatah feels "that there is no difference between the Left and Right in Israel and they share the same policy toward the Palestinian issue." "That’s why we should not pin any hopes on any of them." Top Hamas official Ismail Radwan agreed with Shahlah, saying "we have no expectations from the elections because we don’t differentiate between the Right and Left." "They are all racing to further Judaize Jerusalem, build more settlements, continue the occupation and target our people." On January 2, the Palestinians moved to formally join the Hague-based court in a process which is due to take effect on April 1, setting the scene for potential legal action against Israeli officials for alleged war crimes. Israel reacted furiously, and quickly moved to cut off millions of dollars in monthly tax payments it collects on behalf of the Ramallah-based Palestinian Authority, exacerbating an already severe financial crisis.

i24 NEWS contributed to this report