Islamic Republic said to have increased cyber-security spending 12-fold over 2 years; reportedly able to cripple US' military or economy.

A research firm reported last week that Iran increased cyber-security spending 12-fold since President Hassan Rouhani gained power in 2013.  Cyber-security expert David Kennedy told Business Insider that Iran's build-up was not even imaginable a few years ago, going from a "D-Grade" threat to one that rivals sophisticated programs run by Russia and China. 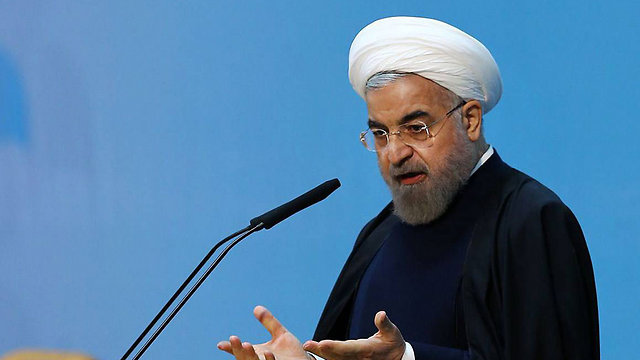 Business Insider reported that the Islamic Republic decided to go on the offensive after Stuxnet, a computer worm that some have speculated was created by the United States or Israel, seriously damaged its nuclear program in 2010. The news site also noted the comments made by an expert several months ago claiming that Iran is more intently focused on cyber-security than any country in the world, including the US. And it said that geopolitical expert Ian Brenner had tweeted this week that a decade from now, "Iran's cyber capabilities will be more troubling than its nuclear program".

Kennedy told the news site that Iran probably received significant help from Russia in creating its program. "If they (the Iranians) want to topple the US' financial sector, or cripple the military's ability to communicate, they can do that," he said.  "Iran's cyber warriors ask themselves one question," Kennedy said. "Can I entrench myself in key sensitive areas and take the US down in the event of a conflict?"