Researchers say world-famous Dutch Jewish girl and her sister probably perished in Bergen-Belsen a month before date set at end of war.

New research by the Anne Frank House museum shows that the Jewish girl whose World War II diary about her life hiding made her a symbol for all Holocaust victims likely died earlier than previously thought.

The conclusion was published Tuesday, the 70th anniversary of the official date of the deaths of Anne and her sister Margot that was set by Dutch authorities after the war. 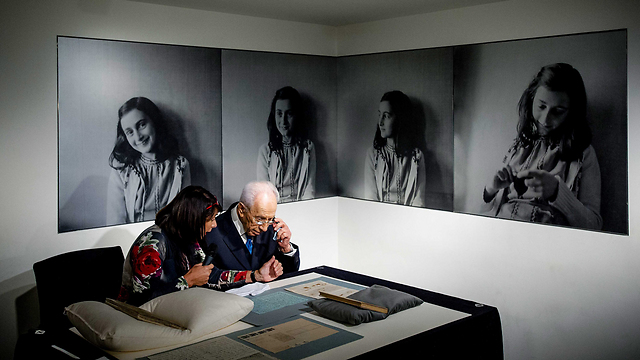 say that Anne and Margot likely died of typhus in February 1945.

The research based on a combination of eyewitness accounts and documents, and at least one new interview, also once more underscores the horrific conditions Jews endured in the Bergen-Belsen camp where Anne died at the age of 15.