Audio reels capture the nerve-wrecking hours of negotiations with the terrorists, who held hostages inside the hotel, and the firefight that ensued when the IDF's Sayeret Matkal stormed the hotel.

Forty years after the deadly attack on the Savoy Hotel in Tel Aviv that resulted in the deaths of eight civilians and three soldiers, audio recordings from the battle with the terrorists were uncovered.

Among those who can be heard in the recordings are the Palestinian terrorists, negotiator Ruby Peled and hostage Kochava Levy, who served as a translator and mediator.

On March 6, 1975 in the late hours of the night, two dinghy boats reached the shores of Tel Aviv and on them were two terrorist units who were sent by Khalil Ibrahim al-Wazir, the founder of Fatah also known as Abu Jihad, to carry out a revenge attack for the 1973 Israeli raid on Lebanon, known as Operation Spring of Youth. 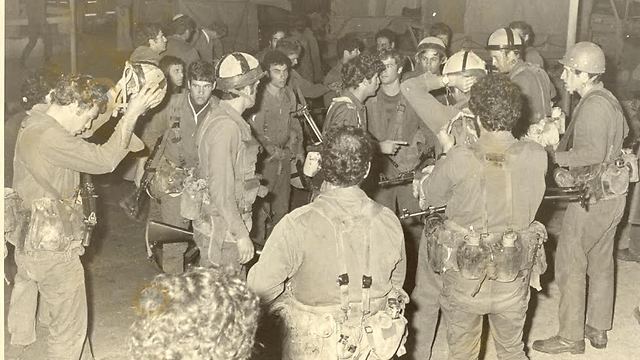 Troops outside the Savoy Hotel (Photo: IDF Spokesman)
The terrorist units were spotted by a police patrol vehicle that happened to pass near the beach. The police officers in the patrol vehicle opened fire on the attackers which led to the explosion of one of the boats which was stocked with weapons. The terrorists managed to escape the boats and reach the beach. They eventually made their way to the three-story high Savoy Hotel on Geula Street, killed the receptionist, and captured hostages, taking them to the top floor of the building.

They threatened to kill all of the hostages if the Israeli government doesn't meet all of their demands and releases 20 terror operatives, including the archbishop Hilarion Capucci.

The recordings of the Savoy rescue mission

Peled responded: "We'll try to convince him, because he's afraid." 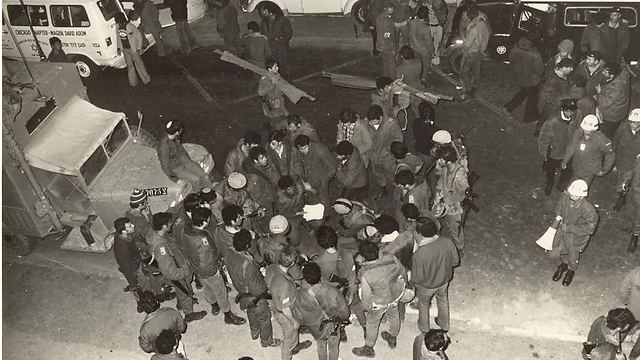 Troops outside the Savoy Hotel (Photo: IDF Spokesman)
Levy then tells Peled: "I'm here. I'll translate everything and no harm will come to him. They're acting fine... They say they just want to live with us in peace and that if they are allowed to leave, everything will be alright." Peled is heard telling Levy in Hebrew that he has no plans of playing games and asks for the wellbeing of the wounded hostages. 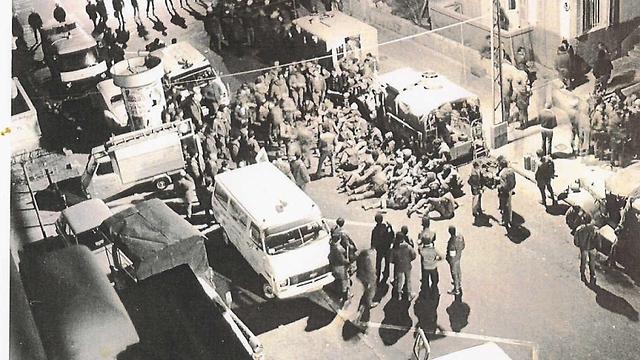 Troops outside the Savoy Hotel (Photo: IDF Spokesman)
After Peled pressed for more details, Levy said: "They are saying everything will be reported to the ambassador when he arrives." Peled then said: "But we just want to know how the wounded are doing. We're concerned, don't you understand?" Wagner then stopped his recording, but renewed it when Peled is heard saying via a megaphone: "... Let there be no misunderstandings. You'll talk in Arab, and don't miss anything." One of the terrorists then takes over the talking and Peled told him: "The French ambassador called the government of France, and the (Israeli) government is taking care of everything. The government is now meeting to discuss the situation. Understand?"

The terrorist responded with "Okay." 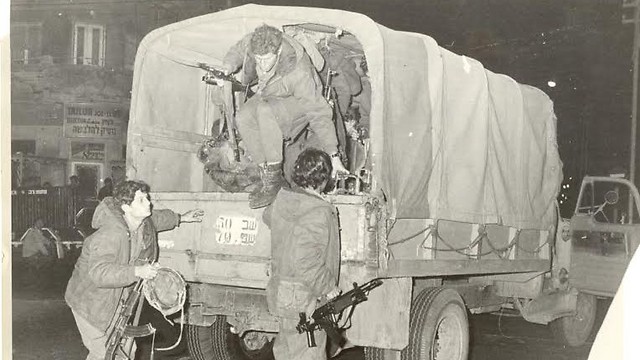 Troops outside the Savoy Hotel (Photo: IDF Spokesman)
During the negotiations between the terrorists and security forces outside the hotel, the terrorists released one of the wounded hostages. Then, at around 5am, soldiers from the elite Sayeret Matkal IDF unit stormed the hotel under Amiram Levin's command. Four minutes into the recording, gunfire and explosions can be heard, as well as soldiers yelling. Five minutes and 16 seconds later, the gunfire stops.

During the fierce battle, the terrorists activated several explosive devices they planted, blowing up the top floor of the hotel. Eight hostages (most of them tourists), three of the soldiers and seven of the terrorists were killed during the fight. The eight terrorist was captured. 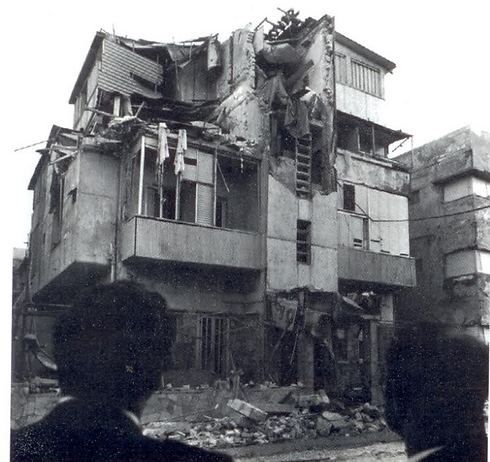 The Savoy Hotel after the attack, with its top floor in ruins after terrorists set off explosives (Photo: IDF Spokesman)
Among the IDF dead was Col. Uzi Yairi, a former commander of Sayeret Matkal, who arrived at the scene on his own accord to join the troops that stormed the hotel. Another IDF casualty was Private Moshe Deutschmann of the Golani brigade, who was on home leave during the time of the attack and ran over to the scene after hearing gunfire. Deutschmann shot at the terrorists with his personal weapon and was mortally wounded as a result of the fire exchange with the terrorists. He later succumbed to his wounds.

But this is not where the recordings' amazing story ends. The most interesting thing about the recordings is their origin. These were not IDF radio recordings kept in the army's archives, but rather recordings kept by an Israeli citizen who has been living in Spain for many years. "Five years ago a rumor reached the soldiers who participated in the operation that there are recordings of the event, and that they're in the hands of a civilian who lives in Spain," IDF Spokesman Moti Almoz said on Thursday. "The unit's personnel chuckled at these rumors considering the extreme secrecy around Sayeret Matkal's operation." 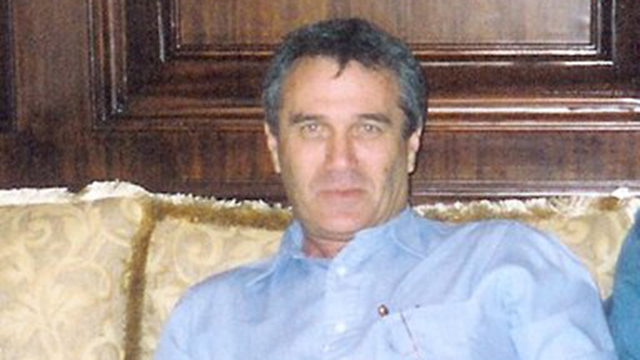 Robert Wagner
Shmuel Raizman, one of Sayeret Matkal's alumni, was on a private visit to Spain several months ago, where he visited Robert Wagner, gave him boxes of recordings. "We asked him why he popped up with this now, and not 20 years ago. He didn't have answers to that," Almoz said. Wagner, a radio enthusiast, was in Tel Aviv the night of the attack on the Savoy Hotel. "He always had recording equipment in his car so when he found himself near the hotel, he went out with his tape recorder, lied down on the ground, lifted the microphone as high up in the air as he could, and recorded everything he heard," Almoz said. Wager documented the hours of nerve-wrecking negotiations with the terrorists and the bloody firefight that followed on five audio reels. The IDF was examining the veracity of the recordings over the past few months. The recordings were first played several weeks ago at a memorial for one of the soldiers killed in the rescue operation, Itamar Ben-David, and the army later decided to release the recordings to the public as well.