Revolutionary Guard chief notes that while 'principles of the Islamic Republic in technical issues have been accepted by the enemy,' ambiguities over sanctions removal must be resolved.

An outline nuclear accord reached this month between Iran and world powers respects Iran's red lines, though ambiguities over the lifting of sanctions must be resolved, a top Iranian military official was quoted as saying on Saturday.

Iran and world powers are engaged in talks to reach a comprehensive deal that would place limits on Iran's nuclear program in return for the removal of some US, European, and United Nations sanctions on its financial and energy sectors. 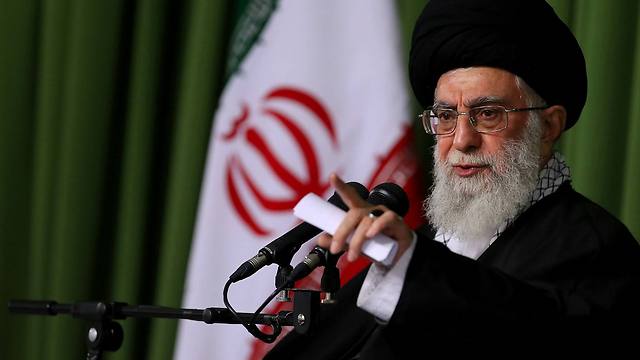 Iran's Supreme Leader Ali Khamenei (Photo: AFP)
"Solutions have been obtained and it seems that the principles and red lines of the Islamic Republic in technical issues have been accepted by the enemy," said Mohammad Ali Jafari, the commander of Iran's Islamic Revolutionary Guard Corps (IRGC), according to Fars News. "However in regards to removing the sanctions, there are ambiguities which need to be made clear and we must realize that this very issue of how the sanctions will be removed can lead to a lack of agreement."

The IRGC, an elite military force, plays a major role in Iran's political and economic affairs. 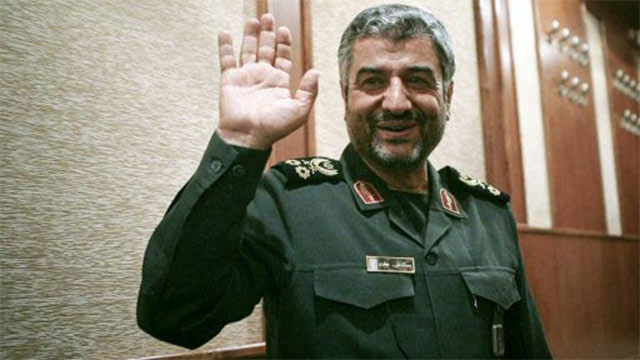 Iran is staking out a tough bargaining stance for the final phase of nuclear negotiations, with both its supreme leader and its moderate president saying Thursday that any deal must include an immediate lifting of withering sanctions.

While that might be popular domestically, it could be setting the bar too high for what negotiators will be able to deliver in the final deal they hope to reach by June 30.

Supreme Leader Ayatollah Ali Khamenei will have the final say on whether Iran agrees to a deal that could transform its relationship with the wider world — and he is keeping everyone guessing.

In his first comments on last week's deal, Khamenei told a gathering of religious poets on Thursday that he "is neither for nor against" it. His reasoning was matter-of-fact: Because the agreement was only the framework of a final deal and not the accord itself, "nothing has been done yet," he said.

"What has happened so far neither guarantees a deal... nor does it guarantee the content of a deal," he said. "It doesn't even guarantee the talks will go on until the end and will lead to a deal."

Khamenei did say, however, that the punitive "sanctions should be lifted completely, on the very day of the deal" — something that has not been agreed upon.