Over 45,000 Holocaust survivors living in poverty in Israel

New report shows 78% of survivors suffer from health problems, 45% often feel lonely and 46% believe that their children and grandchildren will forget the Holocaust after they are gone.

Approximately 189,000 Holocaust survivors are living in Israel in 2015. Many of whom are below the poverty line, suffer from health problems, often feel lonely and believe that future generations will forget the Holocaust after they are gone, a report released Monday showed.

A day before Holocaust Remembrance Day, the Foundation for the Benefit of Holocaust Victims in Israel (FBHV) has published its annual report, which found that despite a NIS 1 billion plan implemented by the government, about 45,000 of survivors live below the poverty line - 30 percent of all Holocaust survivors living in Israel.

According to the report, some 78 percent of survivors suffer from health problems, 45 percent often feel lonely and 46 percent believe that their children and grandchildren will forget the Holocaust after they are gone. 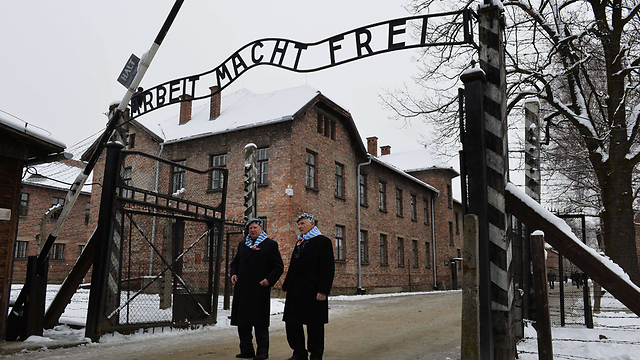 Holocaust survivors at ceremony marking 70 years to the liberation of Auschwitz (Photo: AFP)

The report further revealed that about 40 Holocaust survivors die every day, an average of 14,200 each year. Meanwhile, new populations of survivors were recognized by Israel and the Claims Conference for assistance. However, the past year was also the first in which the number of survivors decreased due to increased mortality rates, despite the newly recognized survivors. 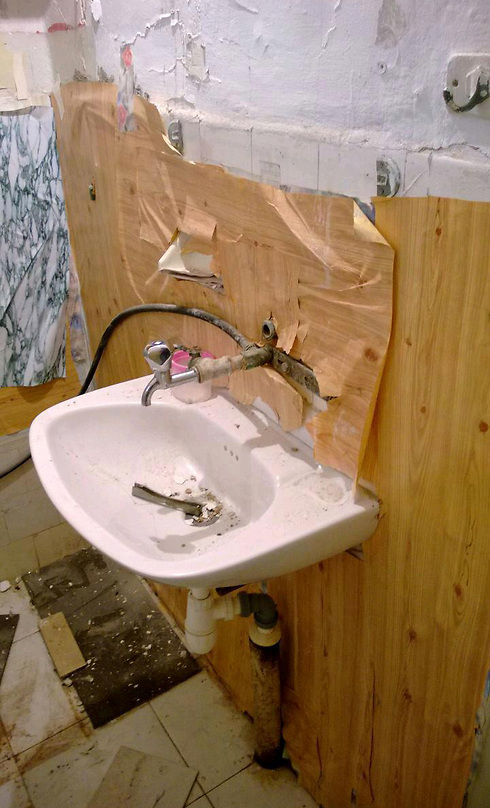 The average age of a Holocaust survivor in Israel today is 83.3 years old. About one third live alone without assistance.

Ynet took a closer look at the cases of several Holocaust survivors, and found that many still live in dismal conditions after failures in the implementation of the government plan. 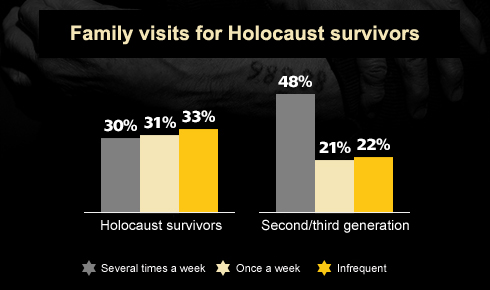 In 2014, approximately 490 infirm survivors died every month compared to 460 in 2013. In addition, in 2013 approximately 60,000 survivors contacted the foundation for assistance – most of the inquiries came from survivors with low income and defined by the Finance Ministry as being "needy and eligible for support", last year's report said. Forty-five percent of those who contacted the foundation were 86 years old and older and 50 percent were widows/widowers. 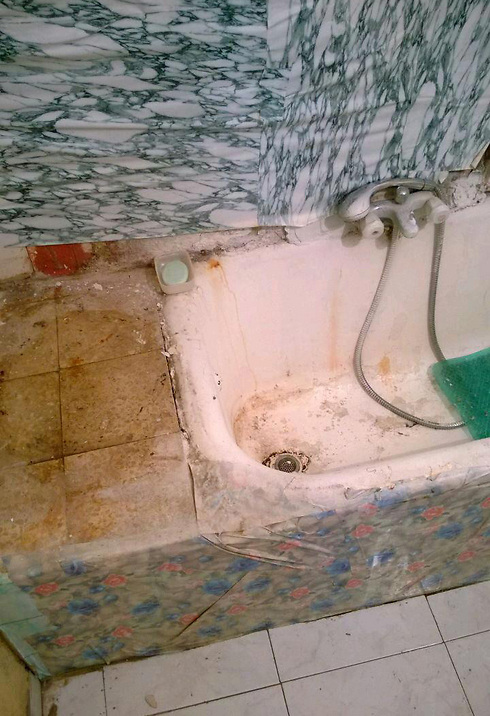 The FBHV report found that more survivors had to give up food, medication or medical treatment. Four out of ten survivors said that their low income compared to their high expenditures does not allow them to live in dignity. In addition, 27 percent of the survivors said they could not afford to heat their homes last winter. 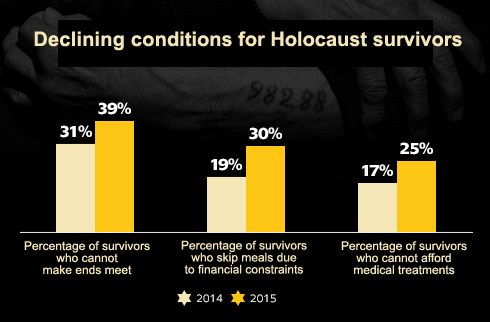 'They still want to destroy us'

The Yad Vashem Holocaust museum in Jerusalem marked on Sunday 70 years since the end of World War II with a ceremony attended by former president Shimon Peres and IDF Chief of Staff Gadi Eisenkot, who both delivered speeches.

"We, members of the General Staff, stand here today, bow our heads and remembers the six million victims," the chief of staff said at the ceremony. 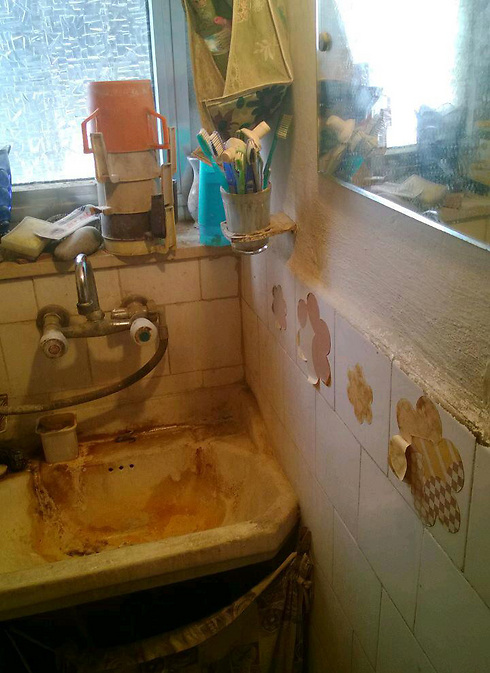 "The Nazi enemy did not distinguish (among Jews) and every Jew suffered the same fate: a fate of life in the ghettos and slavery in the camps and the separation of families."

Former president Peres said in his speech: "Hitler would not have been able to execute his plan if we had the State of Israel and the IDF during the Nazi regime. I say that as one who knows what he is talking about. Knowing the strength of the IDF, I am convinced that those who want to destroy us today know in their hearts that the Jewish people will not go away and the State of Israel will not go like sheep to the slaughter. 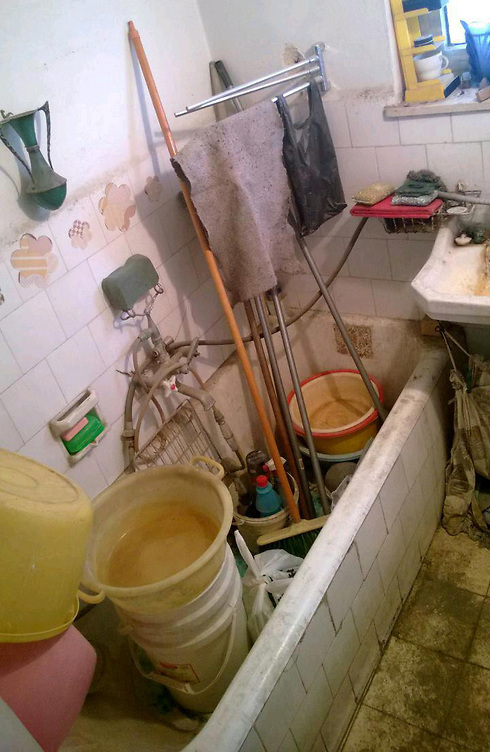 "Even after the country was established, there are still those who want to destroy us. They tried at least seven times in the past 67 years. We always had the upper hand," Peres added.