Bus stop where the pedestrians were hit
Photo: Hatzalah

Man hit by vehicle in Jerusalem succumbs to his injuries

Shalom Yohai Cherki, 25, who was struck by a vehicle in Jerusalem on Wednesday night, succumbed to his wounds on Thursday morning. A woman also hurt in the incident remains in very serious condition.

Cherki and the woman sustained serious injuries when they were hit by the vehicle Wednesday night at the French Hill junction in Jerusalem, as they waited for a bus. Magen David Adom rescue personnel treated the victims and the driver, an Arab man from north of Jerusalem, who was said to have sustained light injuries.

It remains unclear whether the incident was an accident or a deliberate attack. 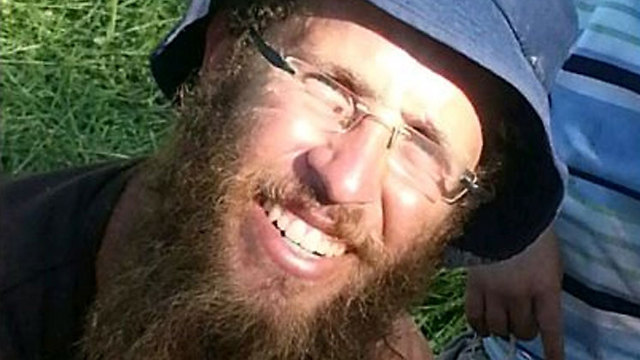 Shalom Yohai Cherki died after being hit by a vehicle in Jerusalem. (Photo: Courtesy of the family)

The initial assumption was that it was a car accident, but police are now investigating the driver. 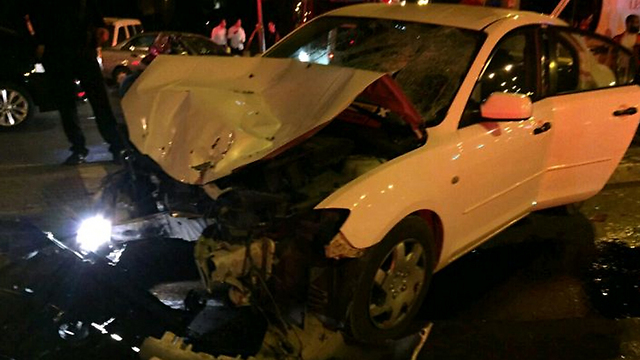 The vehicle involved in the incident (Photo: Fire Department)

Police said the driver "swerved from his lane and hit two civilians standing at the station".